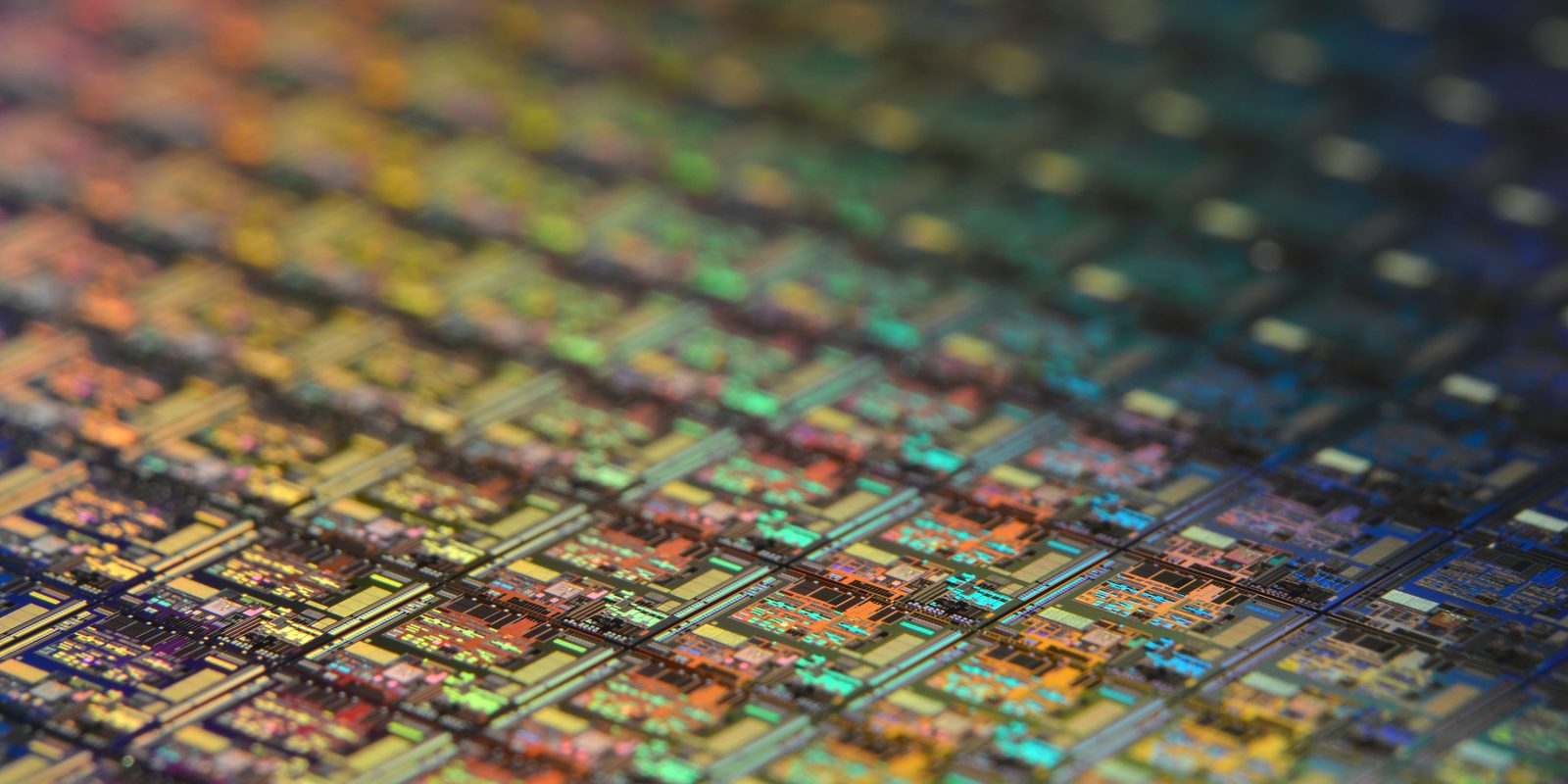 Apple chipmaker TSMC has announced record revenues for the first quarter of the year, despite the continued component shortage and COVID lockdowns in China.

A more detailed report will follow later this month.

Bloomberg notes that the company had been able to workaround lockdowns in China by rearranging production to follow changes in demand.

TSMC has kept production running in China, even as many other factories suspended operations to cope with the local pandemic policy. The chip assembler said in end-March that it will rearrange production priorities to deal with a shift in demand caused by Covid restrictions in Shanghai and Shenzhen. TSMC wasn’t planning to revise down its sales and capital spending forecasts for 2022, Chairman Mark Liu said at the time.

The company had previously cited signs of a slowdown in demand for products like smartphones, but nothing bad enough to need to adjust its overall growth targets.

Despite the chipmaker’s optimism, however, analysts will seek reassurance about plans to ensure continued supplies of key materials.

TSMC’s inventory strategy on key materials such as silicon wafers and industrial gases will be a key focus at the 1Q results briefing, as rising geopolitical tension and slow global wafer capacity gains keep the supply picture foggy.

TSMC is expected to win orders for Apple’s own 5G modem design for next year’s iPhone line-up.