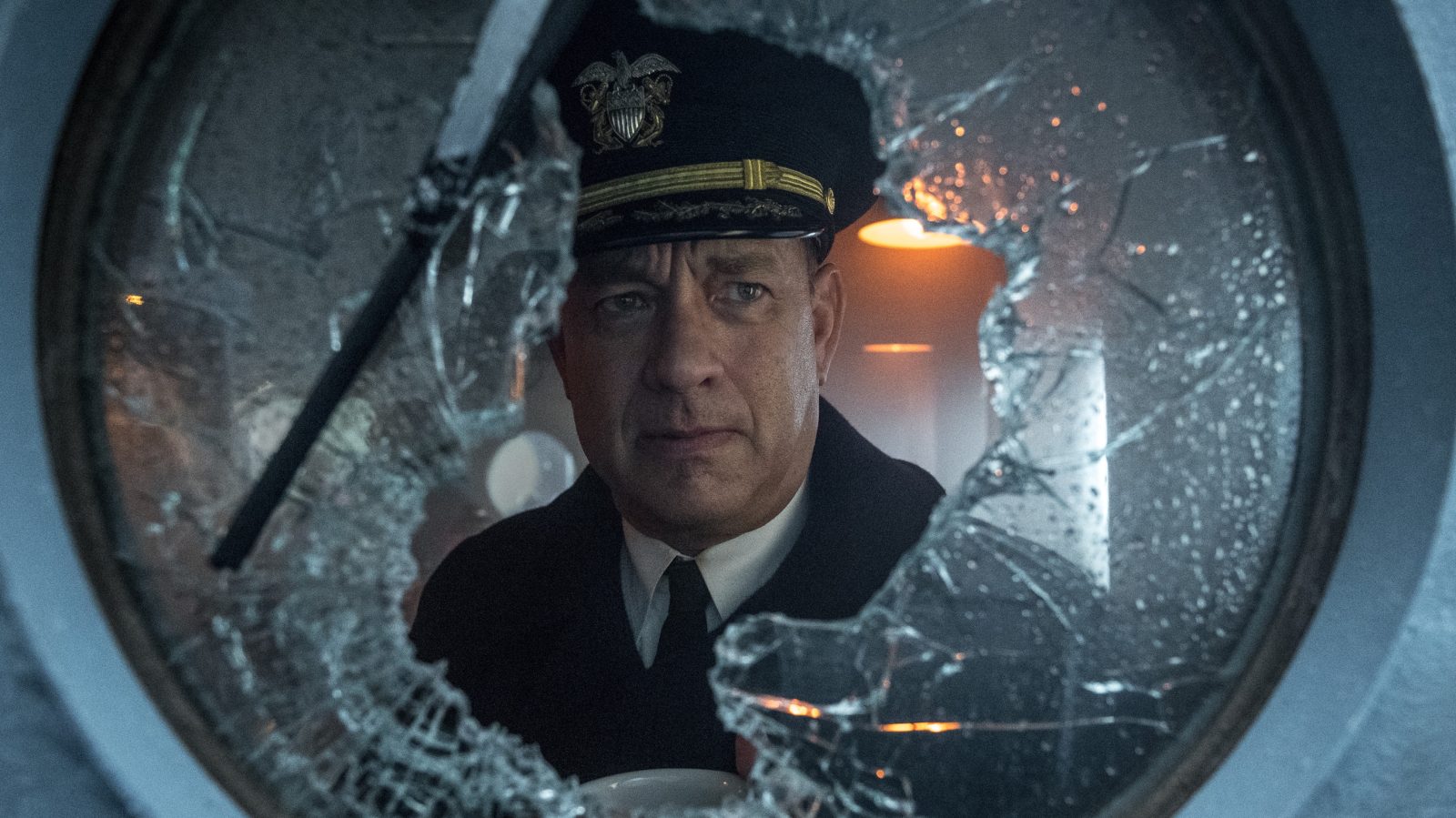 Via Deadline, Apple TV+ has struck an overall deal with Playtone, the production company headed by Tom Hanks and Gary Goetzman.

Under the exclusive deal, Playtone will make new scripted and unscripted television series for Apple’s streaming service. Deadline also mentions that a sequel to the popular Apple TV+ film Greyhound is in development.

Apple has seen strong success with Tom Hanks’ vehicles Greyhound and Finch, premiering in 2020 and 2021 respectively. The Playtone television deal does not (necessarily) mean Hanks will star in the series though. During pandemic-struck cinema environment, Apple bought Greyhound from Sony Pictures in an exclusive streaming deal. Finch was similarly acquired from Universal.

As mentioned above, a sequel to Greyhound is in the works, and will debut as an Apple Original Film in the future.

Hanks’ involvement with Apple TV+ will next be seen as executive producer of Masters of the Air, an upcoming WWII epic ten-part series about the Eighth Air Force, as a follow-up to the critically acclaimed Band of Brothers and The Pacific miniseries. Masters of the Air wrapped filming late last year, but a premiere date is yet to be announced. The series is rumored to have a budget in excess of $200m.