Spotify crams more features into its main app, this time for live audio [U] 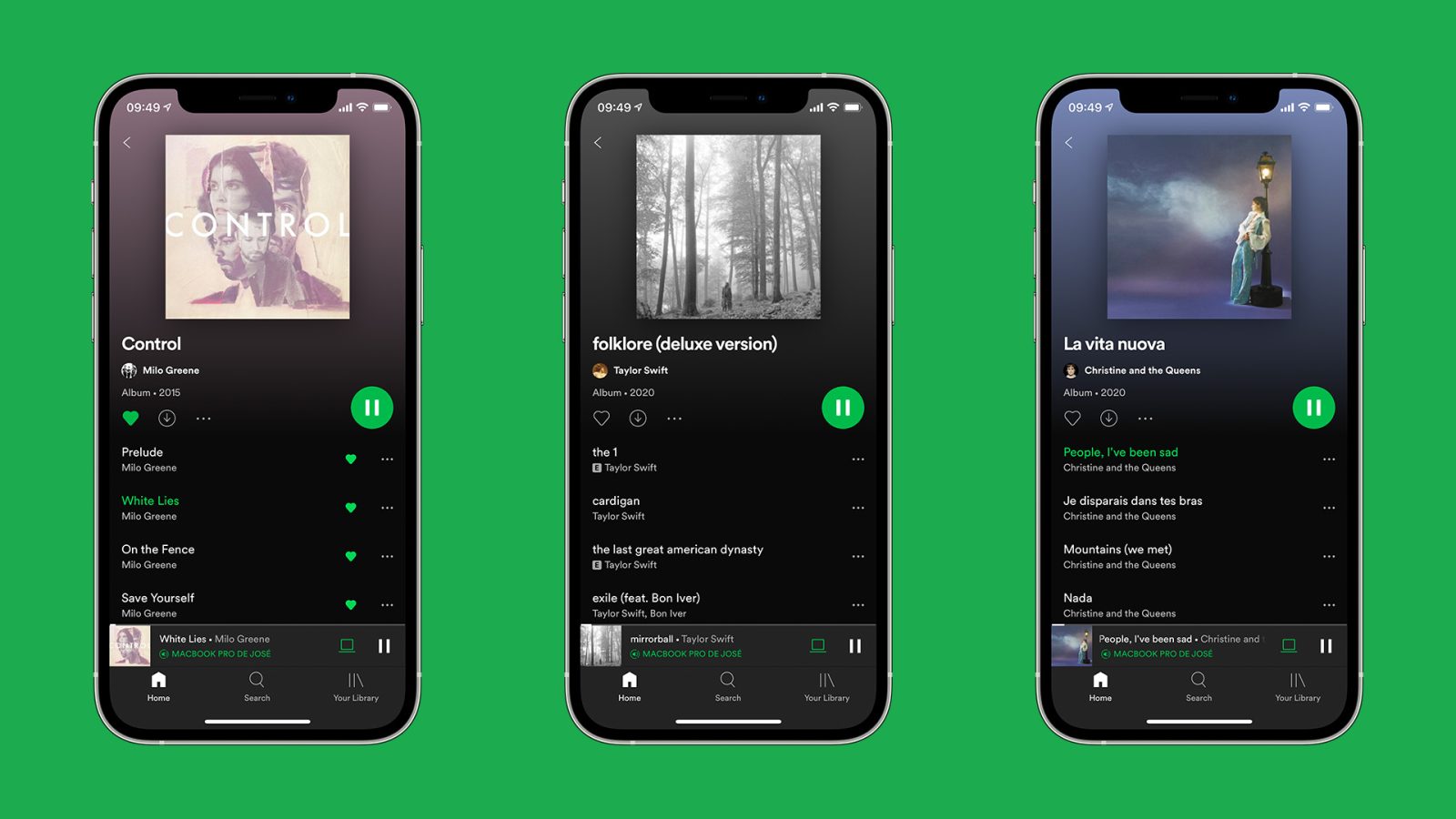 Spotify has moved its live audio app, Greenroom, to its main app in an effort to increase its visibility. Greenroom launched last year and has rebranded as Spotify Live. Similar to Clubhouse, this will be a place where creators can have live conversations with their subscribers as their audience.

A Spotify account is not necessary to use Greenroom. However, this will likely change with Greenroom’s rebrand and move to the Spotify platform. The company is also introducing a “hub” to easily view upcoming featured livestreams.

Upcoming live shows include, “Off the Record with DJ Akademiks”, “After Hours with Alex Cooper,” and “Tana’s Toxic Tips with Tana Mongeau”.

Greenroom wasn’t able find its audience as its competitors have been dominating the live audio space. Facebook and Twitter have their own platforms in addition to Clubhouse. Twitter Spaces especially has been taking off and the company has been releasing steady updates since launch.

While the Spotify app is already feature-heavy, I feel this is a good idea to rebrand Greenroom and move it to the main app. I use Apple Music primarily, so I actually haven’t heard of Greenroom until now. With a refresh, this may be what Spotify Live needs to be a valid competitor in the live audio space.

The feature is now live to Spotify users around the world. Will you use Spotify Live?

This article has been updated to reflect that Spotify Live is now available.