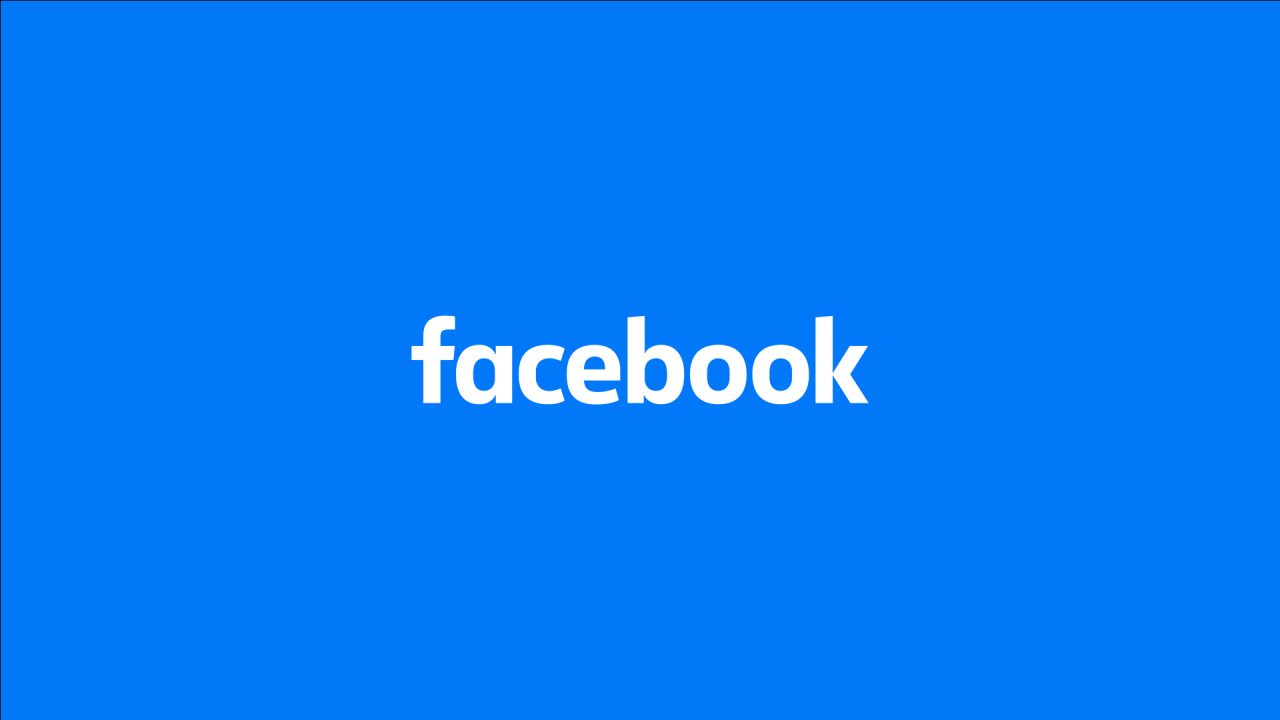 It was reported in February that Facebook is working on a Clubhouse competitor, the new fully audio-based social network that has been getting a lot of attention recently. Now, we can finally get a first look at what is internally called “Live Audio,” Facebook’s new feature that is basically a copy of Clubhouse.

Developer and reverse engineer Alessandro Paluzzi has figured out how to enable the new feature in Facebook’s mobile app, which is still hidden from regular users. The images were shared by TechCrunch, which also detailed how the feature is expected to work — at least based on its internal version.

The audio feature would be integrated into Messenger Rooms, which is a Facebook platform similar to Zoom with audio and video chats. Users will soon find an option to start a Live Audio broadcast that lets them hear what you’re saying in a room, similar to Clubhouse and Twitter Spaces.

Once the Live Audio room is created, the user can invite other users to join the conversation through a Facebook post, direct message on Messenger, or by sharing a public link. The profile pictures of the users in that room are shown in a circular shape, and they will be separated between speakers, people followed by speakers, and others, just like Clubhouse does.

As Paluzzi pointed out, this is just an unfinished interface that’s not even functional at this point, so we cannot say that the Live Audio feature will look like this in its final version. However, it’s impossible not to compare it with Clubhouse as Facebook seems to be taking full inspiration from its new rival.

Facebook is not alone when it comes to developing a new audio platform to compete with Clubhouse. Twitter has been expanding its Spaces feature to more users in recent weeks with plans to make it available to everyone starting in April.

Clubhouse surpassed 8 million downloads on the App Store last month, so it’s expected that other companies will try to reach this audience as there seems to be a huge interest in audio apps right now.