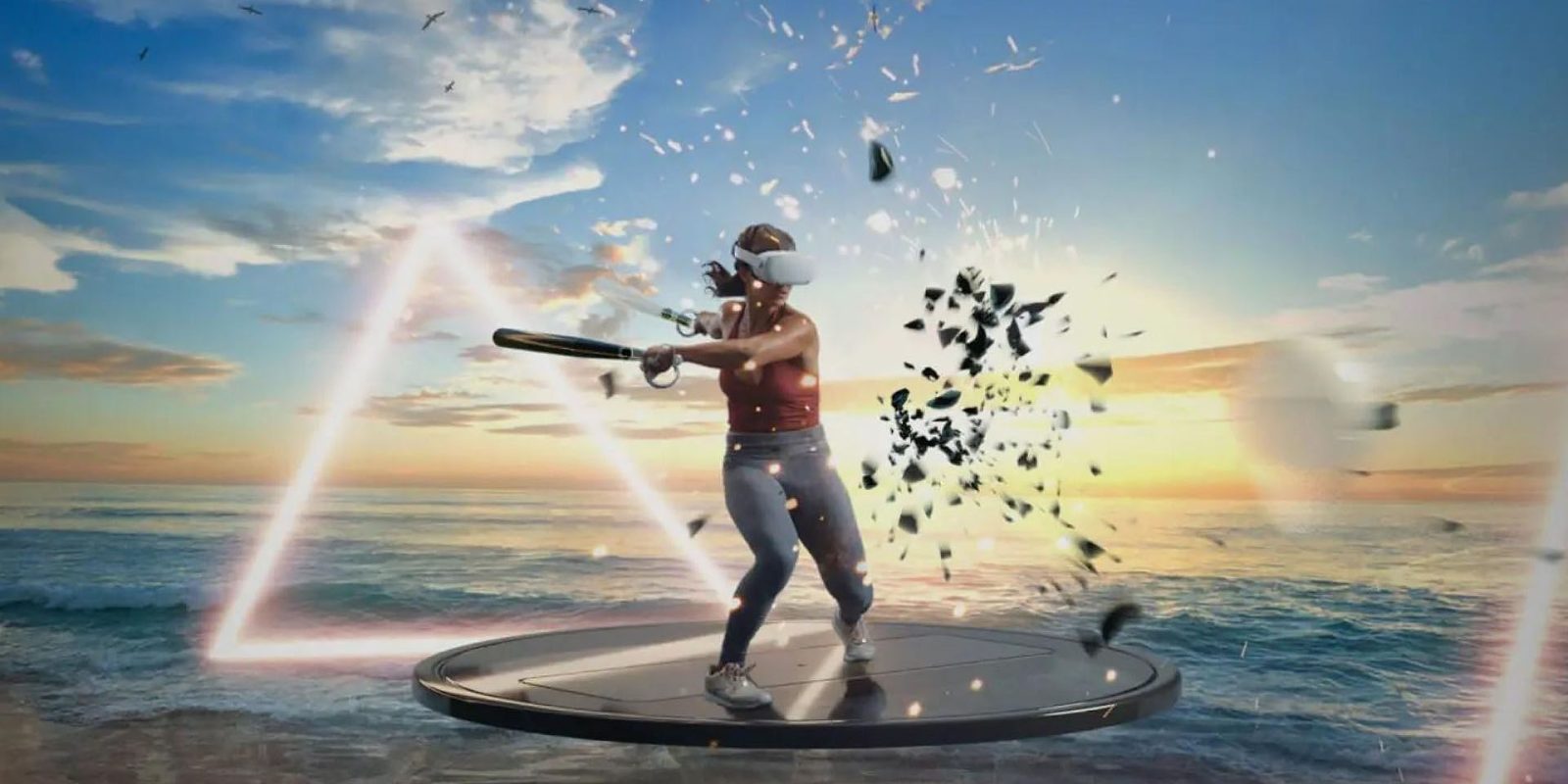 Apple has called out Meta for its hypocrisy in taking close to a 50% cut from metaverse content providers despite having criticized Apple for its own 30% cut of App Store sales.

Since back before the Meta rebranding, CEO Mark Zuckerberg has been a vocal critic of Apple’s 30% cut of App Store sales (which is actually 15% for most developers). Last year, for example:

To help more creators make a living on our platforms, we’re going to keep paid online events, fan subscriptions, badges, and our upcoming independent news products free for creators until 2023. And when we do introduce a revenue share, it will be less than the 30% that Apple and others take […]

We’re also launching a new payout interface so creators can see how different companies’ fees and taxes are impacting their earnings.

Yet we learned yesterday that the company plans to take up to 47.5% of digital assets sold within its VR platform Horizon Worlds.

A Meta spokesperson told CNBC, “that Meta will take an overall cut of up to 47.5% on each transaction. That includes a ‘hardware platform fee’ of 30% for sales made through the Meta Quest Store, where it sells apps and games for its virtual reality headsets. On top of that, Horizon Worlds will charge a 17.5% fee.”

Apple calls out Meta for hypocrisy

MarketWatch reports that Apple’s Fred Sainz has now hit back.

“Meta has repeatedly taken aim at Apple for charging developers a 30% commission for in-app purchases in the App Store — and have used small businesses and creators as a scapegoat at every turn,” Apple spokesman Fred Sainz said in an email to MarketWatch. “Now — Meta seeks to charge those same creators significantly more than any other platform. [Meta’s] announcement lays bare Meta’s hypocrisy. It goes to show that while they seek to use Apple’s platform for free, they happily take from the creators and small businesses that use their own.”

Sainz was joined by Blockparty in attacking Meta’s plans.

Blockparty CEO Vladislav Ginzburg told MarketWatch: “Facebook keeps all media uploaded to it, retains all user data and owns every step of the process to sell to marketers. Rather than enable creators to share in the value they bring to Facebook, their goal is to take half of the sale. No thanks.”