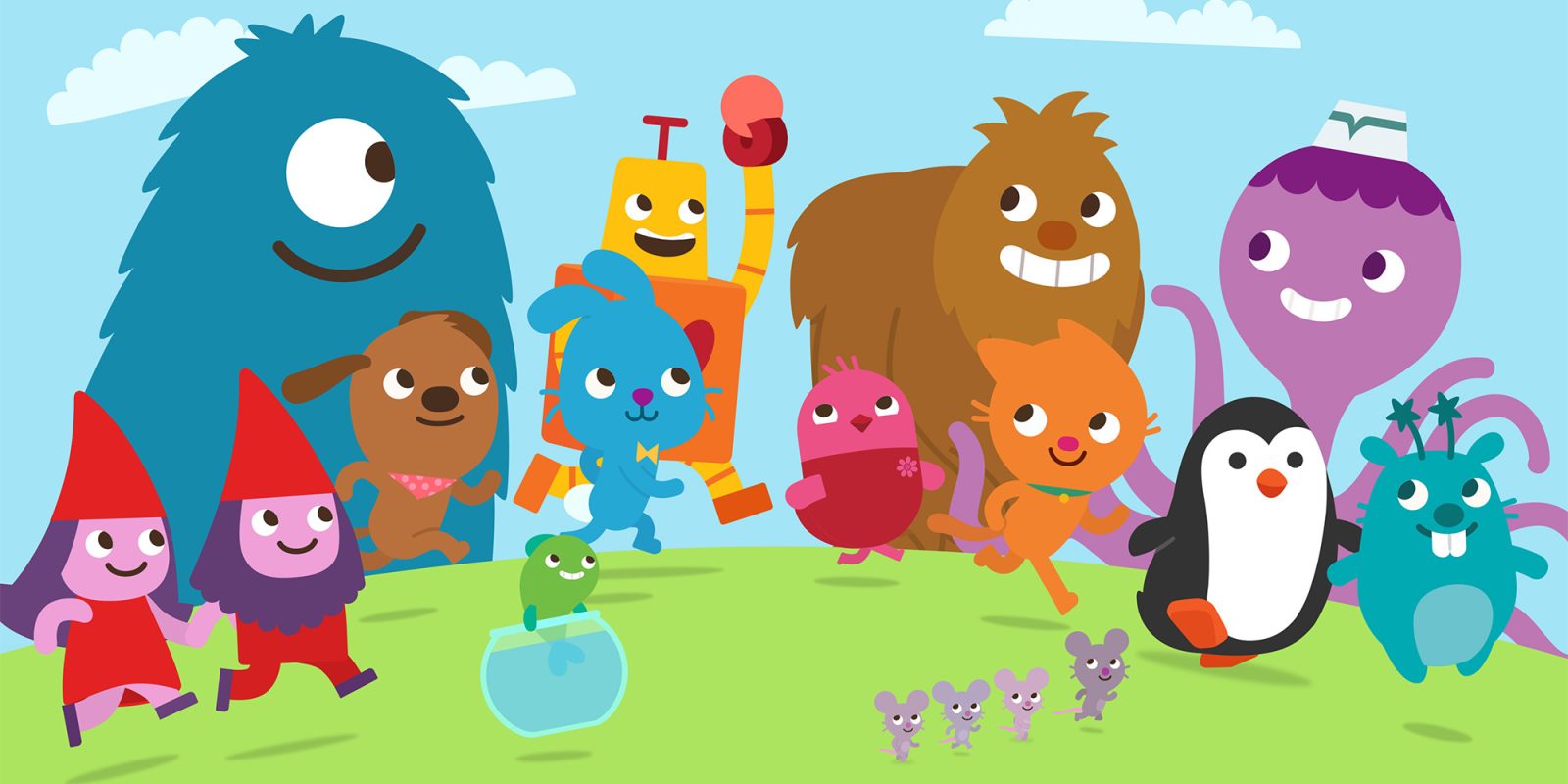 Apple has a new original series for kids and families in the works coming to the Apple TV+ platform. From the award-winning Sago Mini World app, “Sago Mini Friends” is a preschool animated series focusing on celebrating gratitude.

Spin Master Entertainment is producing the show and Brown Bag Films is animating, featuring Sago Mini’s cast of beloved characters. In the town of Sagoville, Harvey the dog, Jinja the cat, Jack the rabbit, and Robin the bird spend their days playing, exploring, and imagining. Each episode explores spreading thankfulness with preschool-friendly humor as well as original songs.

For those who aren’t familiar, the Sago Mini World app offers over 40 games for 2-5 year old children and has won countless awards. Each game encourages kids to live thoughtfully and spark imagination and curiosity.

While it is a popular app with kids, it’s sure to be a popular series as well. The show is coming soon to Apple TV+ and a subscription costs $4.99 a month. You can also check out our running guide on what to watch on the platform.