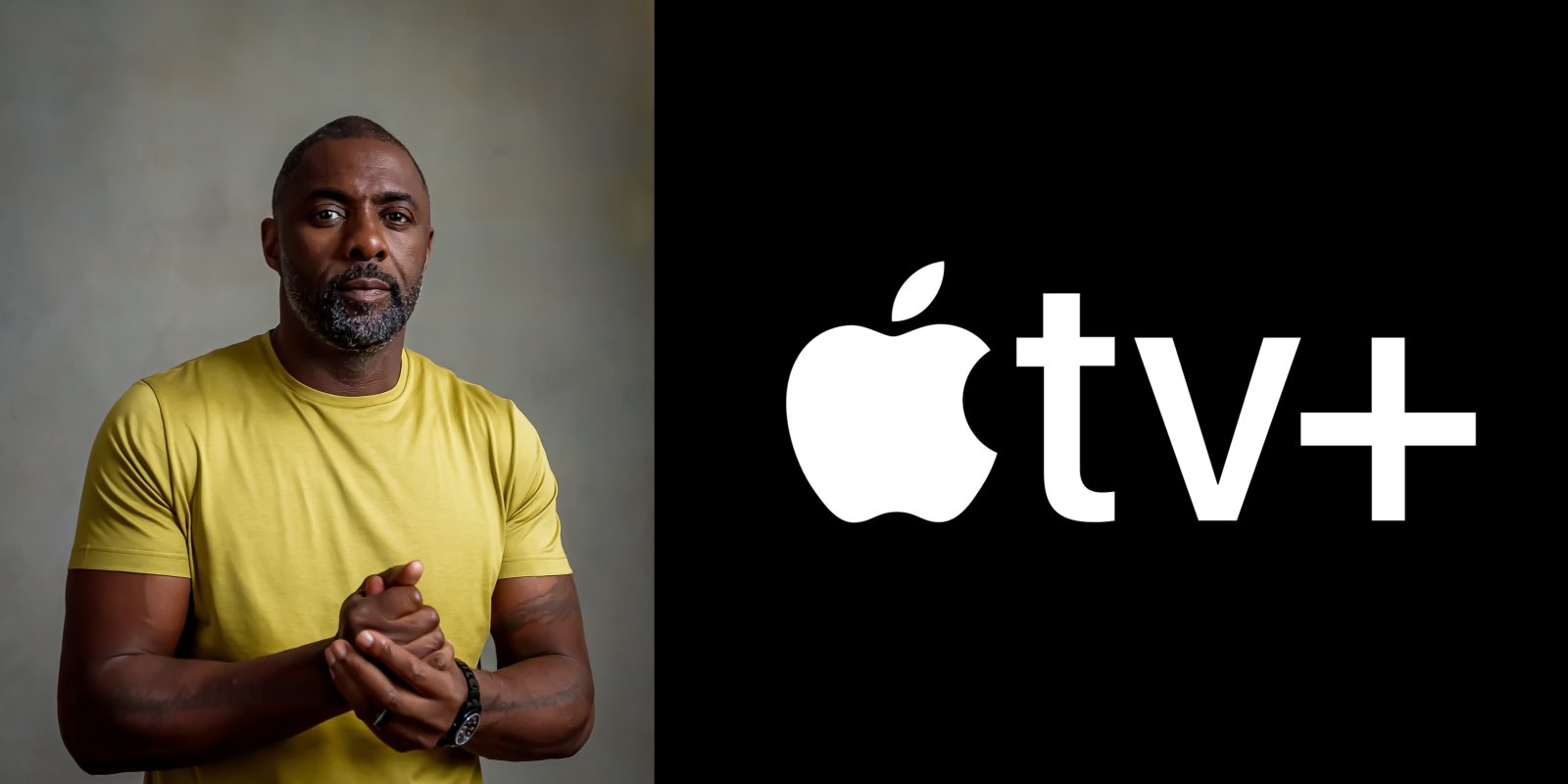 Elba will produce and star in the limited series ‘Hijack’, which will be told in real time as the hijacked airplane flight heads towards London.

Elba will play a negotiator called Sam Nelson, who attempts to save the lives of all onboard. The seven-part series will tell an hour of story in each episode, with the screenplay written by George Kay (whose previous work include Lupin and Criminal).

This is the first content coming as a result of Apple’s deal with Elba’s production company Green Door Pictures.

It was previously reported that Elba was associated with an Apple spy thriller movie in development, although the status of that project is currently unclear.