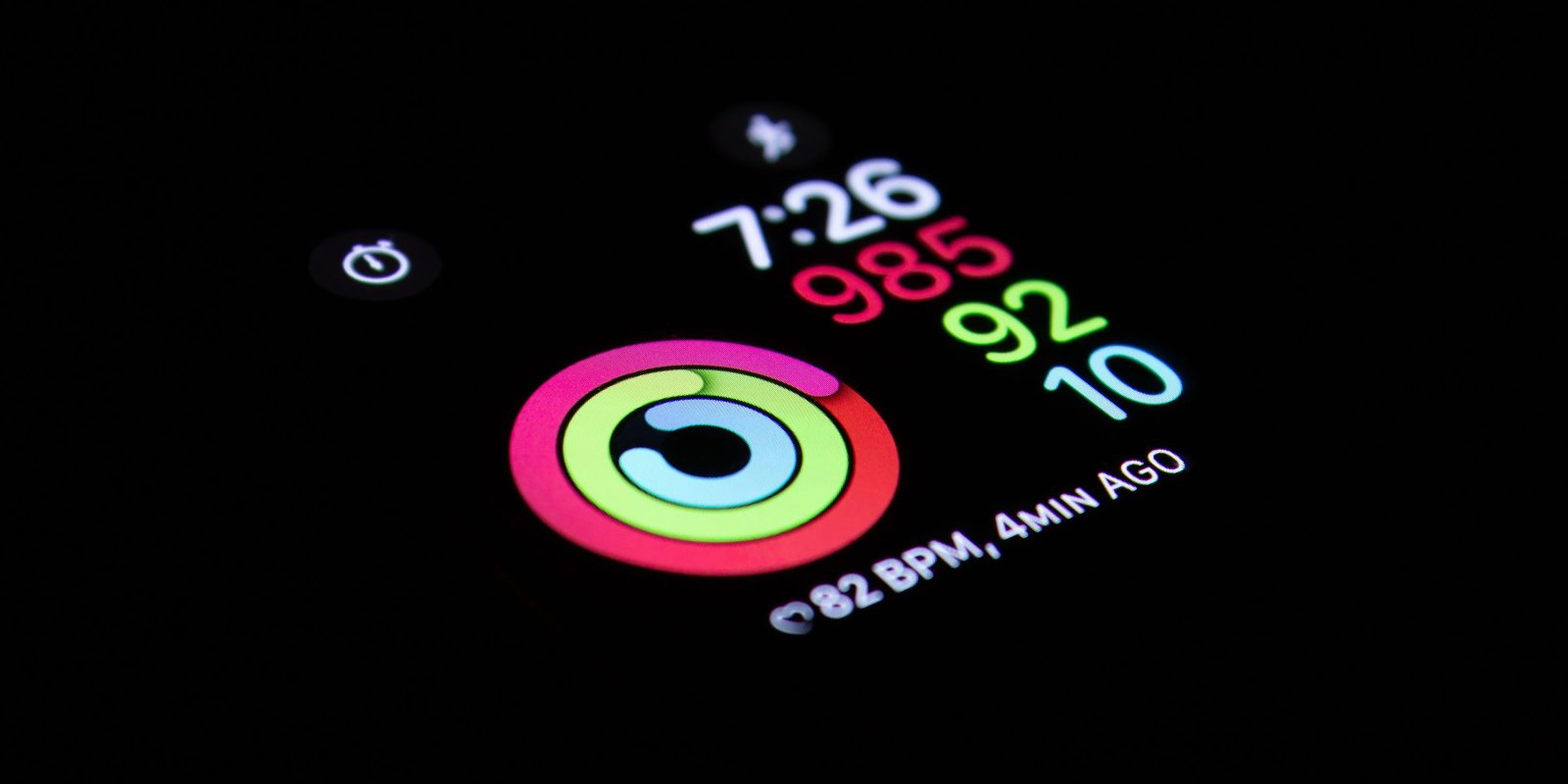 Both Apple chairman Art Levinson and health lead Sumbul Desai are among the speaker line-up for Life Itself, a conference which aims ‘to inspire and foster changes in healthcare, while celebrating leaders whose work helps us all to be healthier and happier humans.’

The conference is co-hosted by CNN chief medical correspondent Sanjay Gupta and TEDMED creator Marc Hodosh, and is open to ‘a limited number’ of guests …

The website is something of a tease, providing an extensive biography for each speaker, but only the vaguest of topics. For Levison, for example, the complete description of the topic of his talk is:

Is ageing a disease?

While his biography is rather more extensive.

In September 2013, Arthur Levinson was named chief executive officer of Calico, a company focused on health, aging, and well-being.

Levinson joined Genentech in 1980 as a senior scientist, became head of R&D in 1993, and served as chief executive officer of Genentech from 1995 to 2009. Levinson serves as the chairman of the board of Apple, and previously served as a director of Google from 2004 to 2009.

Levinson has authored or co-authored more than 80 scientific articles and has been named an inventor on 11 United States patents. He was inducted into the Biotech Hall of Fame at the 2003 Biotech Meeting of chief executive officers. BusinessWeek named Levinson one of the “Best Managers of the Year” in 2004 and 2005, and Institutional Investor named him “America’s Best CEO” in the biotech category four years in a row (2004-2007).

In 2006, Princeton University awarded Levinson the James Madison Medal for a distinguished career in scientific research and in biotechnology. In 2008, Levinson was elected as a Fellow to the American Academy of Arts & Sciences. In 2011 Levinson received the American Association for Cancer Research Margaret Foti Award for Leadership and Extraordinary Achievements in Cancer Research, and in 2012 he received the Cold Spring Harbor Laboratory Double Helix Medal.

In 2014 he received the Alumnus Summa Laude Dignatus Award from the University of Washington and was honored as a recipient of the National Medal of Technology and Innovation by President Obama. The Franklin Institute named Levinson as the recipient of the 2020 Bower Award for Business Leadership, which recognizes individuals who have demonstrated outstanding leadership in an American business or industry while adhering to the highest ethical standards.

Levinson received his Bachelor of Science degree from the University of Washington, earned a doctorate in biochemical sciences from Princeton University, and did his postdoctoral work with Mike Bishop and Harold Varmus at UCSF.

With Dr Desai, we don’t even get a topic title, just her biography.

Apple is also working with the best in the medical field, including Harvard T.H. Chan School of Public Health, the American Heart Association, Brigham and Women’s Hospital and Johns Hopkins University, to conduct landmark health studies and advance discovery with the ResearchKit and CareKit platforms. Apple recently launched its Health Sharing and Walking Steadiness features, adding to the many consumer health tools available on Apple Watch and iPhone including ECG, Irregular Heart Rhythm, Cycle Tracking and Hearing Health.

Desai was hired by Apple back in 2017, when she was Stanford’s digital health leader. A couple of months ago, she talked about the three questions the company asks when designing new health features for its products:

I’m sure both talks will be well worth hearing.