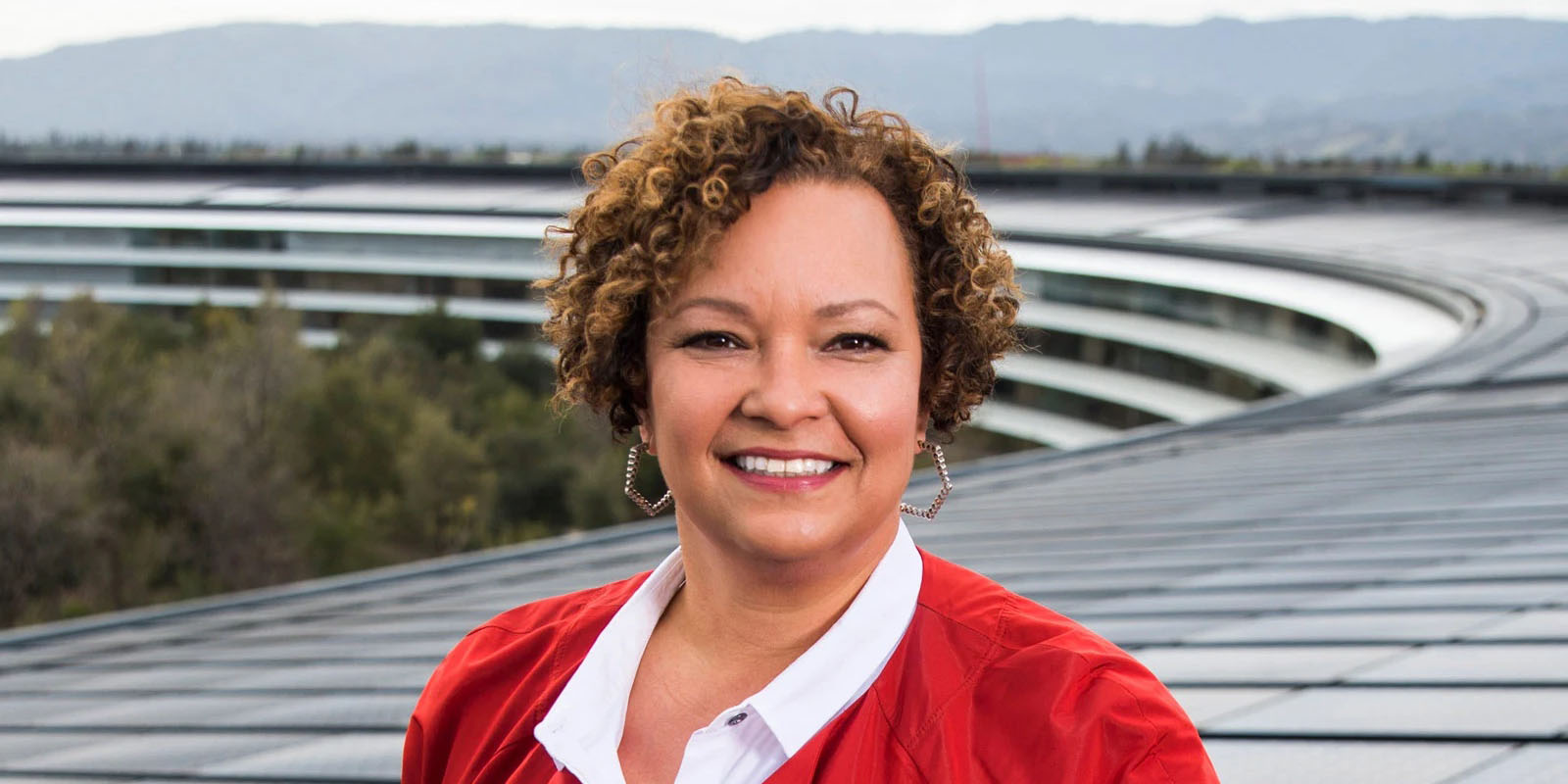 A new women in tech report shows that Apple is now ahead of the curve when it comes to its leadership roles.

For a long time, Apple was accused of having a “‘male, pale, and stale” leadership – another way of saying “older white men” …

Apple in recent years has made more concerted efforts to address its lack of diversity. The motivation for this isn’t just about fairness – starting to redress imbalances – but also because research shows that having a workforce that reflects the broader population makes sound financial sense.

Companies in the top quartile for gender or racial and ethnic diversity are more likely to have financial returns above their national industry medians. Companies in the bottom quartile in these dimensions are statistically less likely to achieve above-average returns. And diversity is probably a competitive differentiator that shifts market share toward more diverse companies over time.

That includes financial gains thorough having women in leadership roles.

Management consultancy Deloitte has published a new report that shows that when it comes to female representation, tech giants are making progress – and the fastest growth was women in leadership roles. The company compared 2019 stats with 2022 projections based on company diversity reports.

While the overall growth in women in the workplace was 6.9%, the growth within leadership roles was 19.5%.

The average for the top 20 tech companies is 25.3% female leadership, while Apple’s current leadership page of its most senior execs shows five out of 18 are women, which is 27.8%. This includes environmental lead Lisa Jackson, pictured above. Apple’s board of directors has three women out of nine members, equating to 33%.

More broadly, Apple’s latest diversity report, published last month, shows that the company is also ahead of the pack when it comes to its workforce as a whole.

The data also shows Apple’s leadership saw an 87% increase in female employees across the world. Overall, its female workforce increased 89%. The company is also increasing its female staff working in R&D, with 34% of its [broader] leadership roles fulfilled by women.