Apple’s MetLife Building renovation plans approved, ahead of $1B campus in North Carolina 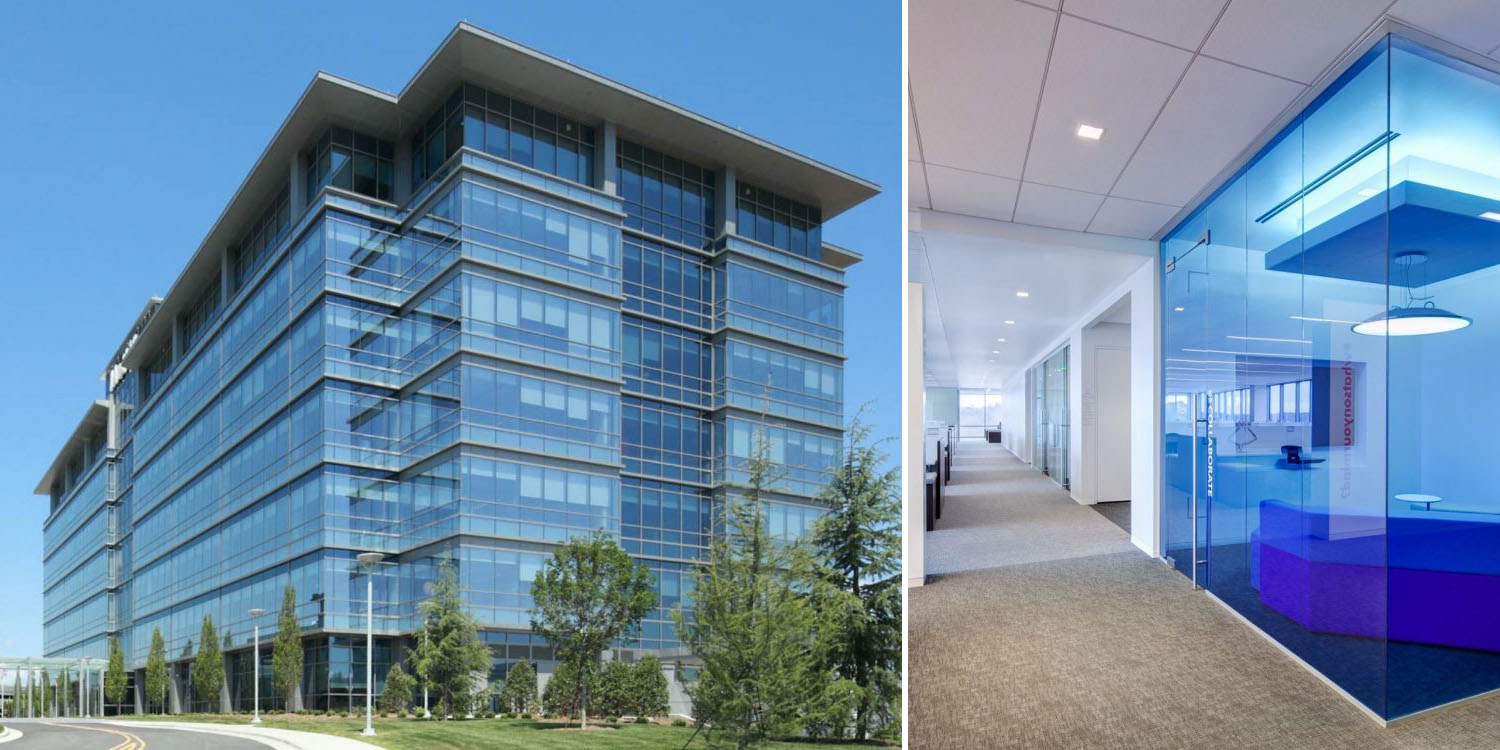 Apple’s MetLife Building renovation plans have been approved, ahead of a new billion-dollar campus at the Research Triangle Park in Cary, North Carolina.

The main campus, some 10 miles down the road, is expected to cost around $1B, while the renovation to the nearby MetLife Building 3 has a more modest budget of around $19.3M …

It was back in 2018 when Apple first announced plans for an additional major campus devoted to technical support functions.

The company plans to establish an Apple campus in a new location, which will initially house technical support for customers. The location of this new facility will be announced later in the year.

North Carolina emerged as one of the potential locations, and quickly became the top bet. Research Triangle Park then emerged as heading the shortlist, though it took some time before Apple confirmed the location.

Research Triangle Park, or RTP, is so-called because it is close to three major research universities: Duke University, NC State University and the University of North Carolina.

Apple is planning to spend about $19.3 million on renovating the seven-floor MetLife Building 3 at 301 MetLife Way in Cary. Interior renovation permits have been approved for floors 2-6, which will cost about $6,826,000.

“They’re in the process of recruiting all types of technical staff and engineers, software, really all positions they’re hiring for,” said Cary Chamber of Commerce President Mark Lawson.

For floor one and floor seven, the construction costs are listed at $12.48 million. However, the renovation permits are still under review for floors one and seven.

Apple hasn’t yet provided any timings on the main campus at the Triangle, but it’s expected to create thousands of jobs over the next few years.

Additionally, NC State University’s Dr. Mike Walden says that the development will attract other companies to the Triangle.

“It’s certainly drawn some of their vendors and suppliers to want to relocate in our market,” Lawson said.