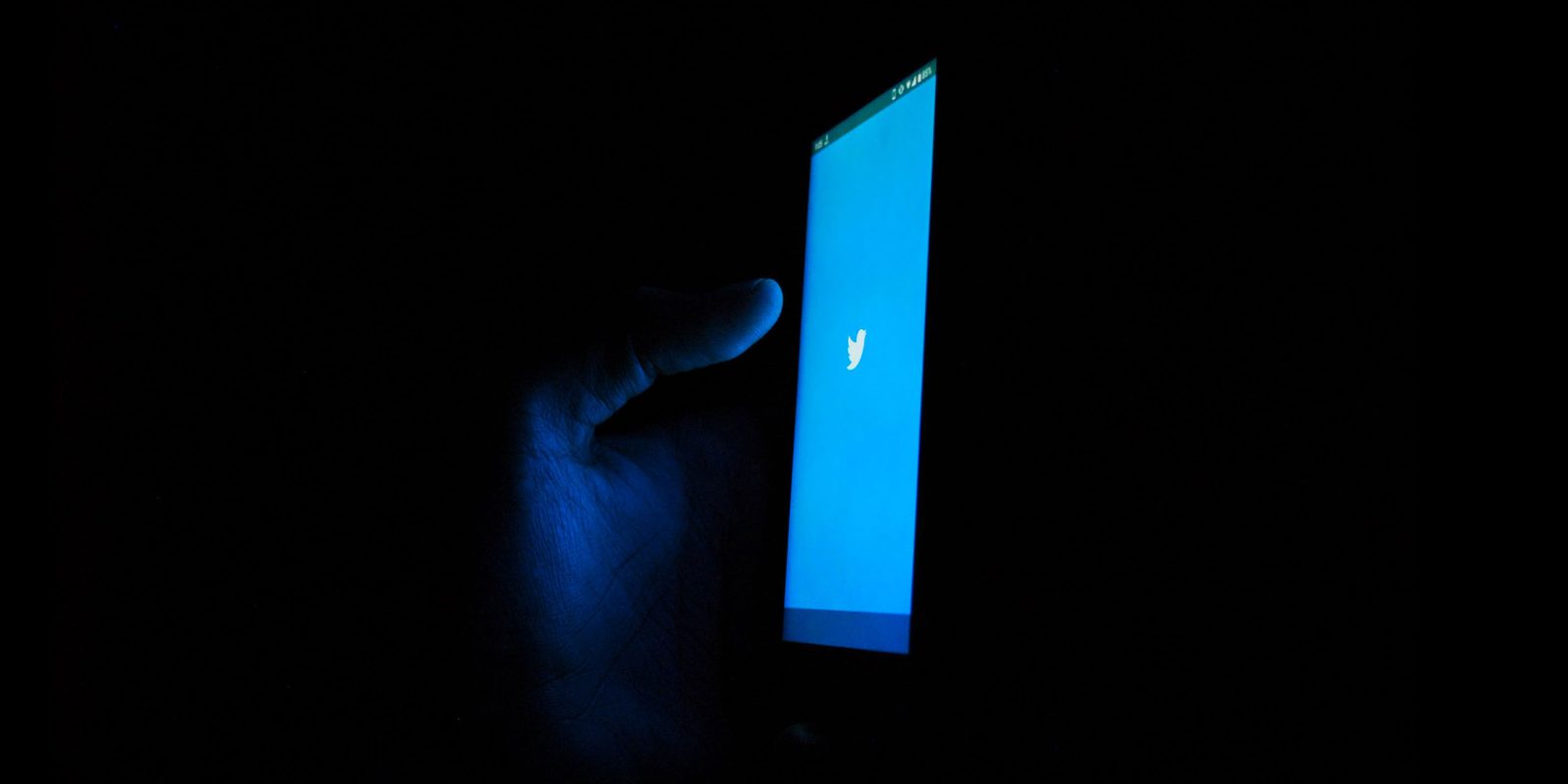 Reactions to Elon Musk buying Twitter are in, and it’s fair to say that the overall tone is not one of wholehearted support. Even Twitter itself is taking precautions against potential employee reactions.

But the purchase does have at least one fan: Twitter founder Jack Dorsey …

The idea and service is all that matters to me, and I will do whatever it takes to protect both. Twitter as a company has always been my sole issue and my biggest regret. It has been owned by Wall Street and the ad model. Taking it back from Wall Street is the correct first step.

In principle, I don’t believe anyone should own or run Twitter. It wants to be a public good at a protocol level, not a company. Solving for the problem of it being a company however, Elon is the singular solution I trust. I trust his mission to extend the light of consciousness.

Elon’s goal of creating a platform that is “maximally trusted and broadly inclusive” is the right one. This is also @paraga’s goal, and why I chose him. Thank you both for getting the company out of an impossible situation. This is the right path…I believe it with all my heart.

I’m so happy Twitter will continue to serve the public conversation. Around the world, and into the stars!

Others responded by putting Musk’s free speech ethos to the test (includes expletives). Even Jeff Bezos decided to play.

(Posted from inside his glass house – and he did later backtrack.)

Platformer says that employees in Twitter’s Slack chatrooms were worried and unhappy.

One thread, in which an employee asked good-naturedly whether anyone was excited about the prospect of working for Musk, drew dozens of responses, many of them quite ugly […]

After the announcement, sentiment in the public Slack channels remained largely concerned and negative, employees told me. “I was kind of surprised how much people seemed like they were giving up,” one told me. “Big bummer.”

The New York Times echoes this.

Employees said they worried that Mr. Musk would undo the years of work they had put into cleaning up the toxic corners of the platform, upend their stock compensation in the process of taking the company private and disrupt Twitter’s culture with his unpredictable management style and abrupt proclamations.

Prize for best employee reaction has to go to this guy:

The NYT also says that the company was already finding it harder to recruit staff to replace those who will leave, even before the purchase was confirmed.

Musk’s campaign has also begun to undercut Twitter’s attempts to recruit new employees, according to internal documents outlining the company’s hiring efforts that were viewed by The Times. Prospective hires have expressed skepticism about Mr. Musk’s plans to transform Twitter and upend its content moderation, those documents said.

I dread the effects this sale will have, not just for Twitter itself, but the internet writ large. The destabilizing effects social media amplification has on societal and democratic norms have been well studied since the 2016 elections. What is not yet fully understood is what happens when we hand control over that mechanism to the world’s wealthiest contrarian. As such, my advice to you are the same wise words Samuel L Jackson had for us in Jurassic Park: Hold onto your butts.

The Guardian’s Arwa Mahdawi was one of many to predict Trump’s return to the platform, no matter what the man may claim.

You know what else Musk will probably do? Let Donald Trump back on Twitter. Trump insisted on Monday that he has absolutely no interest in rejoining Twitter, but that is hard to believe. The former president’s new social network, Truth Social, has been a complete disaster and his relevance has plummeted since being kicked off Twitter. If Trump has any hope of making a political comeback, then Musk is his best bet.

Finally, Bloomberg reports that even Twitter itself is nervous about how its own employees may react.

Twitter locked down changes to its social networking platform through Friday after accepting a $44 billion bid from billionaire Elon Musk, making it harder for employees to make unauthorized changes, according to people familiar with the matter.

For now, Twitter won’t allow product updates unless they’re business-critical, said the people, who asked not to be identified because the situation is private.

What’s your own take? Is Musk’s Twitter takeover good, bad, or irrelevant? Please take our poll, and share your thoughts in the comments.