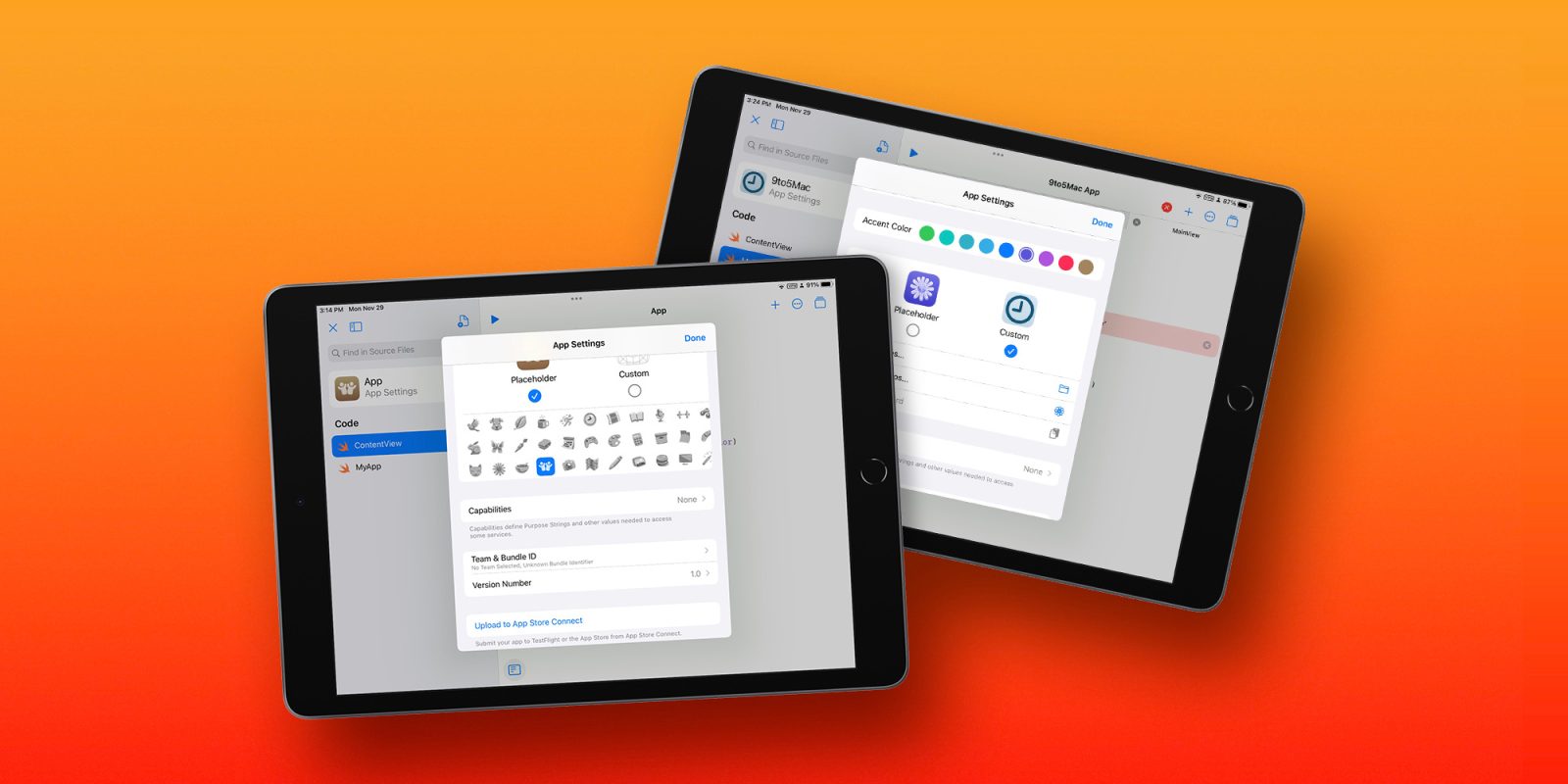 Apple last year released the long-awaited Swift Playgrounds 4, which let developers submit their projects directly from the iPad to the App Store for the first time. Now the company is inviting developers to try out the new Swift Playgrounds 4.1 beta, which brings new features to the iPad app and especially the Mac app.

For those unfamiliar, Swift Playgrounds is an Apple app to help developers and students learn the company’s Swift programming language. With the iPad app, developers can also easily code and submit their projects to Xcode or the App Store.

Swift Playgrounds is a revolutionary app for iPad and Mac that makes it fun to learn and experiment with Swift — a powerful programming language created by Apple and used by the pros to build today’s most popular apps. Swift Playgrounds requires no coding knowledge, so it’s perfect for students just starting out.

With Swift Playgrounds 4, the iPad version of the app received a bunch of new features, such as the ability to upload projects to App Store Connect, live app previews, and more. Now these features are coming to the Mac with version 4.1, which will also let developers create apps from scratch with the tool.

According to Apple, these are the main new features for Mac users:

As for the iPad version, Swift Playgrounds 4.1 beta adds a new “Keep Going with Apps” tutorial to help developers who are learning about SwiftUI.

Developers can request access to the Swift Playground beta through the Apple Developer website. Just go to the Downloads webpage, click on the Beta menu, and then choose the Applications tab. If your request is accepted, you”ll receive a TestFlight invitation in your email.