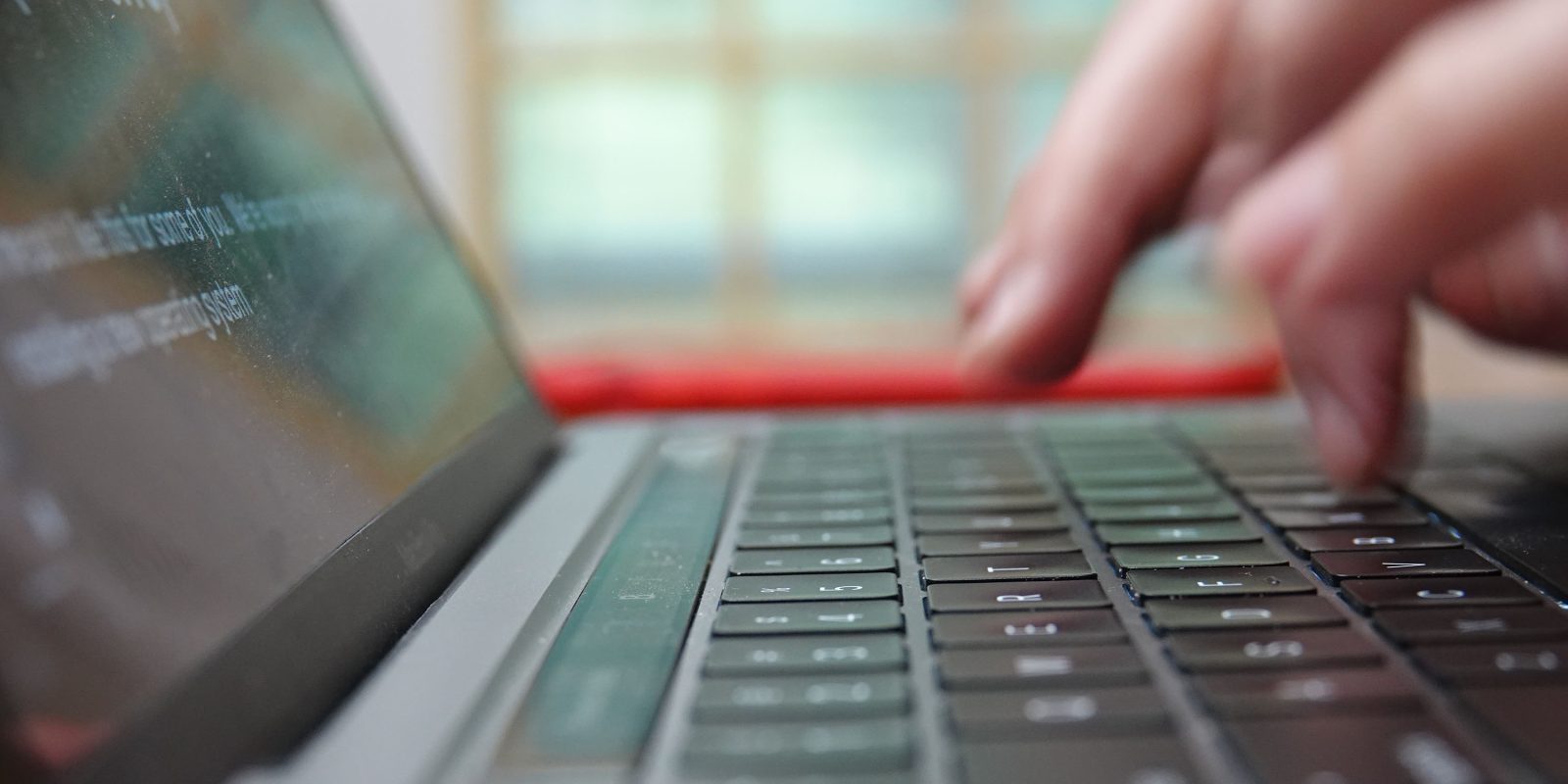 If I had a dollar for each time I’ve heard someone complain that autocorrect sucks, I’d be able to buy an Apple Polishing Cloth.

But yeah, people do complain, and even the guy who created the feature – Ken Kocienda – admits that sometimes it can be more of a hinderance than a help. Indeed, if you think that it’s gotten worse rather than better over the years, that can actually be true …

The reason, paradoxically, is that autocorrect has grown more intelligent over the years, and the more we ask it to do, the more potential there is for new types of errors.

The WSJ’s Joanna Stern went on a mission to learn more about why autocorrect can sometimes be ducking annoying.

First, she tried living without it for a day, and discovered that however much it may annoy us, being without the feature is even worse. Then she tracked down Kocienda, as well as current Apple employees, to learn more about how the feature works.

Each of them has the potential to annoy you.

The personalized dictionary looks for words not in the static dictionary, which you have typed three times. That’s the point at which it decides you know what you’re doing, and it’s a real word. However, if you make the same typo three times, it learns that instead!

Then there’s the machine-learning aspect. That can really cause problems.

The autocorrect system can be updated frequently with our more casual English—the “ur gonna love this” type of stuff. The bad? Some argue it can pick up our typos and our no-good-very-bad writing habits […]

Over time, Apple’s autocorrect has become more sophisticated and aggressive, correcting words based on the previous words in a sentence and even retro-correcting words after you’ve typed a few more words.

That latter point is my biggest pain-point with autocorrect. If it mis-corrects a word immediately, that’s one thing, but if it suddenly changes the opening word in a sentence seven or eight words in, that’s really ducking irritating.

There are solutions, however. First up is the Text Replacement option.

The surefire way to make sure your phone knows your personal vocabulary? On your iPhone, go to Settings → General → Keyboard → Text Replacement. Now add your words or phrases to both the Phrase and Shortcut fields, which will add them to the dynamic dictionary.

I love Stern’s trick to teaching autocorrect to leave her profanities profane!

I entered my favorite profanities as contacts in my address book.

Finally, you can see whether third-party keyboards make a better job of it.

One option called Typewise has a feature I wish Apple would steal: an autocorrect undo button.

What are your own pet peeves about autocorrect? Have you found other solutions? Please let us know in the comments.

Check out the video interview below.