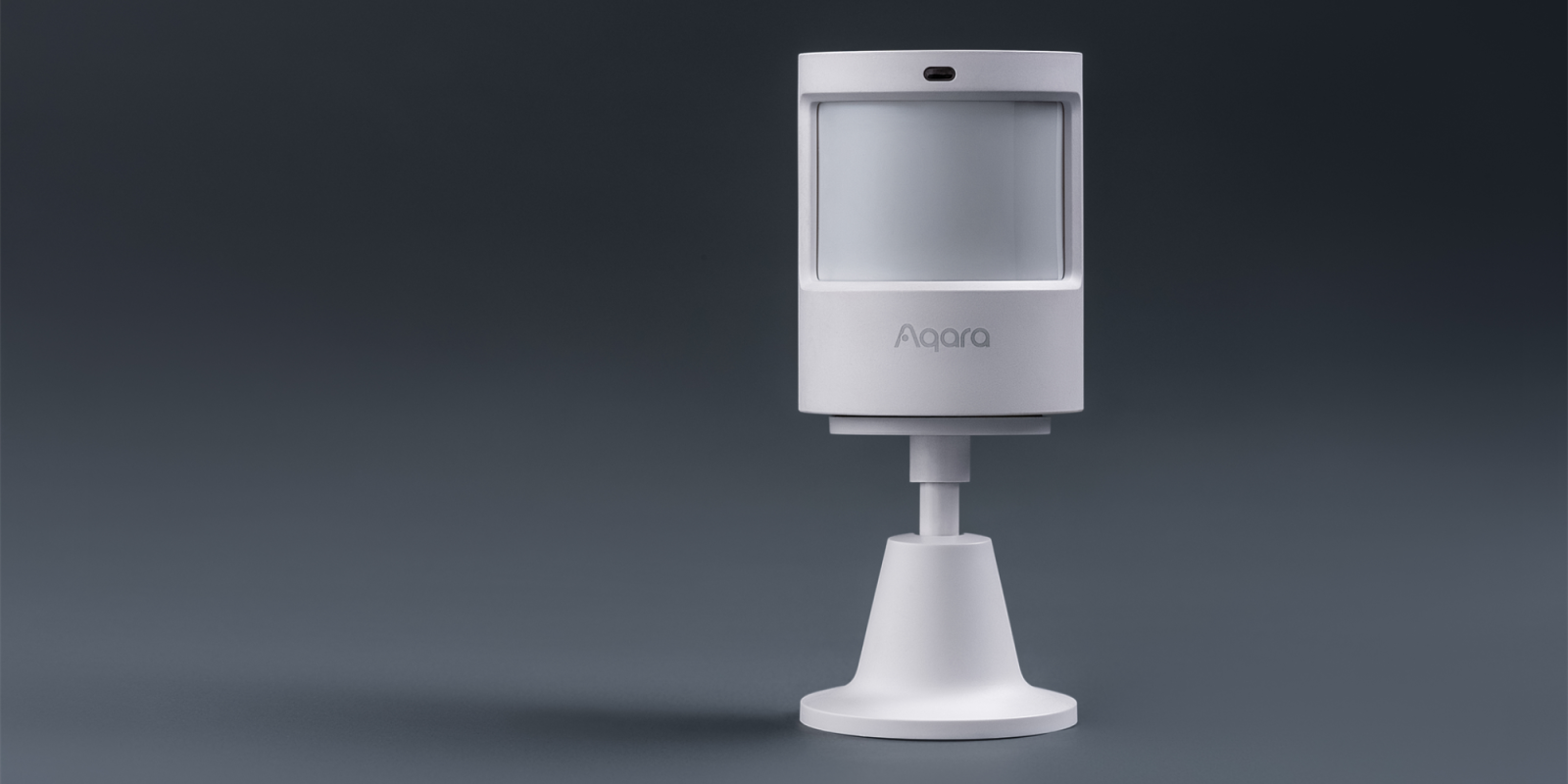 Aqara products have been an integral part of my HomeKit setup for nearly two years. With a competitive entry price and a range of accessories that are compatible with HomeKit, it’s the ideal way to start your smart home journey without breaking the beak. A new Aqara motion sensor is now available, and I’ve had the opportunity to spend a few weeks testing it in my home.

I wrote a few weeks ago about how I believe motion sensors are an essential part of making a smart home automate your daily routines for you without much effort. Instead of using Siri to turn on lights, a motion sensor can turn a light on automatically based on presence in the room. Instead of using the Home app to turn off lights, let a motion sensor turn it off when it stops detecting anyone in the room for 10 minutes. There aren’t many products I’d say need to be in every room in your home, but a HomeKit compatible motion sensor is high up on my list. Motion sensors are passive devices meaning they aren’t recording nor require any interaction from you. Once you determine which accessories the motion sensor should automate, it’s a “set it and forget it” type experience.

With the new Aqara Motion Sensor P1, Aqara is adding some nice enhancements to the product. Is it worth upgrading your existing motion sensors? Probably not, but if you’re looking to add motion-based automation in additional rooms, it’s hard to beat the value Aqara brings. One of the main features of the new motion sensor that customers will appreciate is a five-year battery life. Once you install an Aqara hub (bridges Zigbee protocol to HomeKit), you’ll get access to a wide range of Aqara accessories in the Home app. One of my favorite Aqara products is the Water Leak sensor. At under $20, it’s worth putting one under every sink in your home.

The Aqara Motion Sensor P1 is based on the Zigbee 3.0 protocol, which I’ve found to be extremely reliable. The Aqara sensors in my home are some of the most reliable products I have installed. The new motion adds a configurable detection timeout and an adjustable sensitivity level. The P1 sensor allows users to set the detection timeout between 1 to 200 seconds in the Aqara Home app. This is a highly useful setting when paired with other products from Aqara. With the sensitivity levels, you now have high, medium, and low options, which refers to the distance from which the sensor will be activated. If you’ve placed the device in an open-floor plan, it’ll be useful for monitoring sensors in a closer range.

One final feature that will be coming soon is support for Matter. The often talked about, but often delayed protocol from Apple, Google, Samsung, Amazon, and others – was originally set to debut back in 2020. It’s now set to debut in the fall of 2022. Aqara has committed to Matter support through an over-the-air firmware upgrade for both its hubs and the P1 motion sensor.

The entry point for an Aqara hub and the Aqara P1 motion sensor can often be less than a standalone motion sensor. It looks the same as the original, but it packs enough new features that it should certainly be considered if you’re looking to add motion-based HomeKit automations. There’s nothing earth-shattering about this new product, but it’s an improvement over the original at a competitive price point that makes it reasonable to use all over your home – especially when paired with other Aqara products.

Once it’s bridged into HomeKit, you’ll get full access through Siri and the Home app, which can then be mixed and matched with other HomeKit products for scenes and automation. You can use the promo code MOTIONUS for 10% off through April 29 on Aqara’s Amazon store.