20 years after the eMac, should Apple introduce a new entry-level Mac? 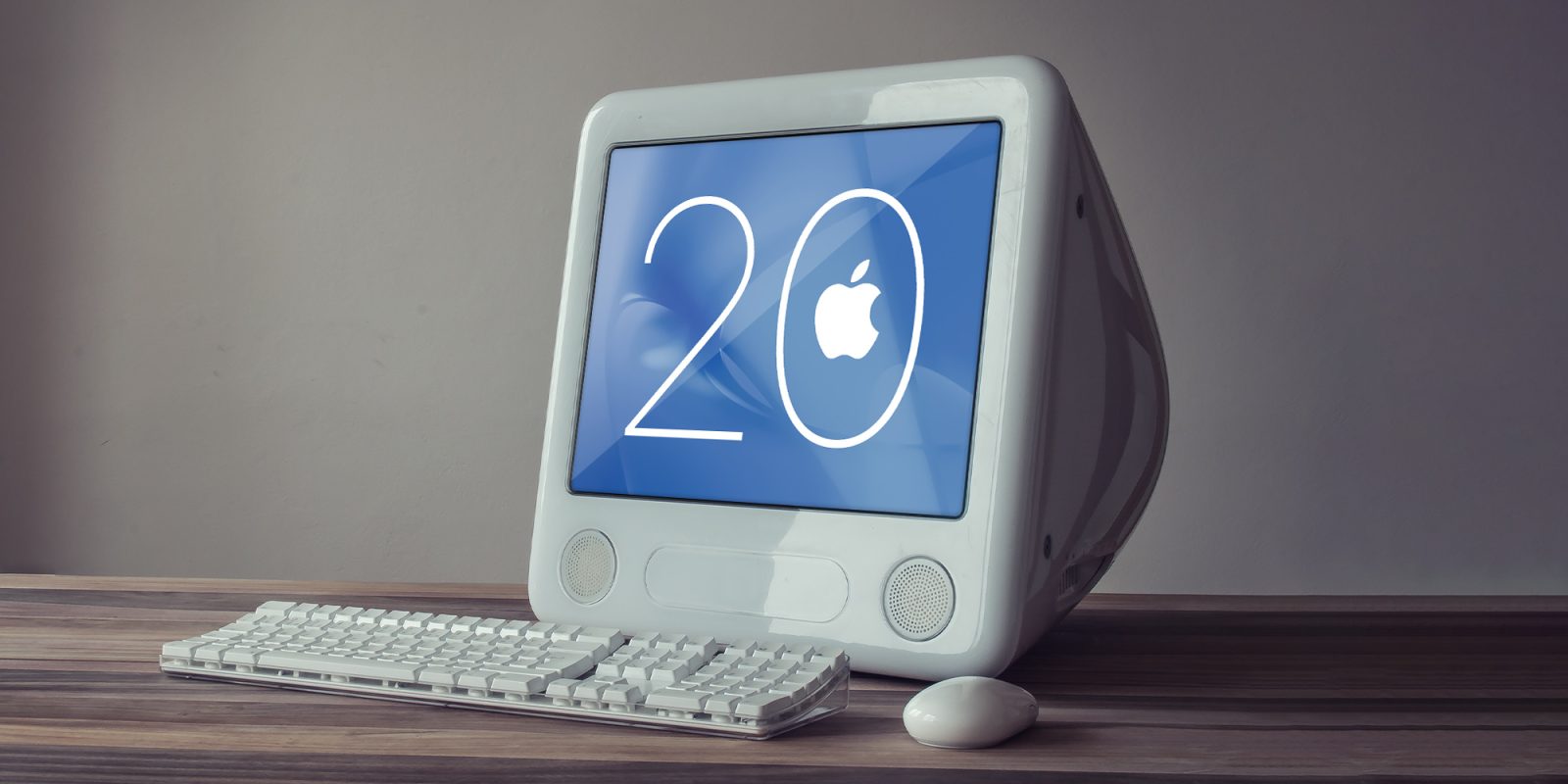 20 years ago, on April 29, 2002, Apple unveiled the eMac – a desktop computer that was based on the iMac but with less premium design and hardware, so that it could be more affordable for the education segment. Although Apple has an education discount program, there’s no longer a Mac built specifically for that market. But what if Apple introduced a new entry-level Mac in 2022?

When the eMac was introduced, Apple had already released the iMac G4 a few months earlier with a floating LCD display and the iconic “lamp” design starting at $1,299. But since the company wanted to reach out to students and educational institutions, it came up with the eMac.

Although the eMac had the same G4 processor as the entry model iMac G4, the rest of the computer was largely based on the old iMac G3. This includes the CRT display instead of LCD, which helped Apple reduce costs to produce the eMac.

At first, the eMac was sold exclusively to educational buyers with prices starting at $1,099. The machine became so popular that Apple later reduced the price to $999 and made it available to everyone. The eMac was officially discontinued in July 2006, when Apple replaced it with a low-end version of the iMac G5 sold exclusively to educational institutions.

Is there a need for an entry-level Mac?

If we take a closer look, the entry-level price of the iMac remains about the same since the first model. However, 24 years later, you can get a machine with a large Retina display, SSD storage, and the powerful M1 chip for the same $1,299 as before. It’s a great deal, right?

At the same time, Apple sells the M1 MacBook Air for just $999, and you can get an M1 Mac mini for as low as $699. Even so, I think there’s still room for an even more affordable Mac.

I do think that all Apple Silicon Macs are a great value considering all they offer, but they are still expensive machines for students and educational institutions. You could argue that the Mac mini fits this purpose, but then you need to consider the price of all the peripherals like a monitor, keyboard, and mouse.

Apple already offers a student-focused entry-level iPad that costs almost half the price of the iPad Air and delivers the full iPad experience. And when it comes to the iPhone, the more affordable iPhone SE is also an option for those who don’t need everything that the more expensive models offer.

This strategy of introducing some less expensive products has been working, as Android has been losing ground to iOS in recent years. So why not adopt the same strategy with the Mac?

I’m sure some students (and even regular consumers) would give up things like a 4K display, advanced speakers, or modern design to experience macOS and the Apple Silicon platform for a more affordable price. Personally, I believe that if Apple keeps the current M1 MacBook Air for a lower price after introducing the rumored redesigned model later this year, it would be killer for the laptop market.

But what about you? Would you like to see an entry-level Mac in Apple’s lineup? Let me know in the comments below.