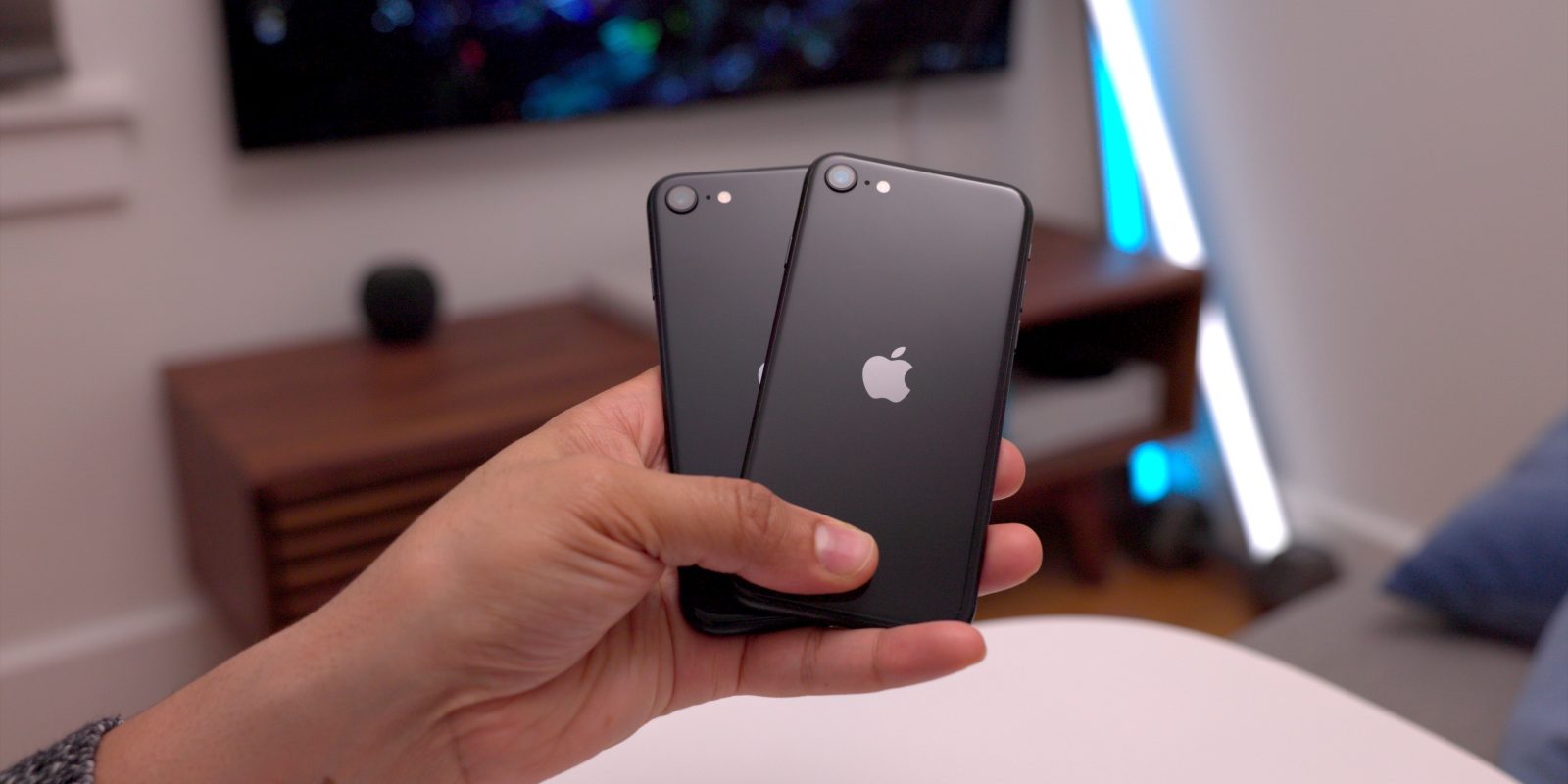 Android is unsurprisingly the most popular mobile operating system in the world, as it’s available on a huge variety of devices. However, data from StockApps shows that iOS has been taking Android’s market share in recent years – although Google’s platform still dominates the market.

As of July 2018, Android dominated 77.32% of the global mobile operating system market share. However, four years later, that number has dropped to 69.74%. At the same time, global iOS adoption rose from 19.4% to 25.49% over the same period, representing a 6% growth over four years.

While the reasons behind these numbers are unclear, Apple has been putting efforts into expanding its product lineup to reach even more consumers with products like the iPhone SE and the entry-level iPad. This, however, won’t be enough to take the top spot from Android.

As noted by finance expert Edith Reads, Android still has an advantage due to its open-source nature. While iOS is only available on Apple devices, there are many devices out there running Android, not just smartphones and tablets. The price of electronic devices is another reason why Android will remain on top.

StockApps’ research notes that in regions such as South America and Africa, Android vastly dominates the local market as Apple products are much more expensive compared to competitors. In South America, only 10% of mobile devices run iOS, while Apple’s operating system has more than half the market share in North America.

But even so, Apple’s strategy of introducing less expensive devices to gain more customers has been showing good results – and the company is likely to keep introducing a few entry-level devices in its lineup.