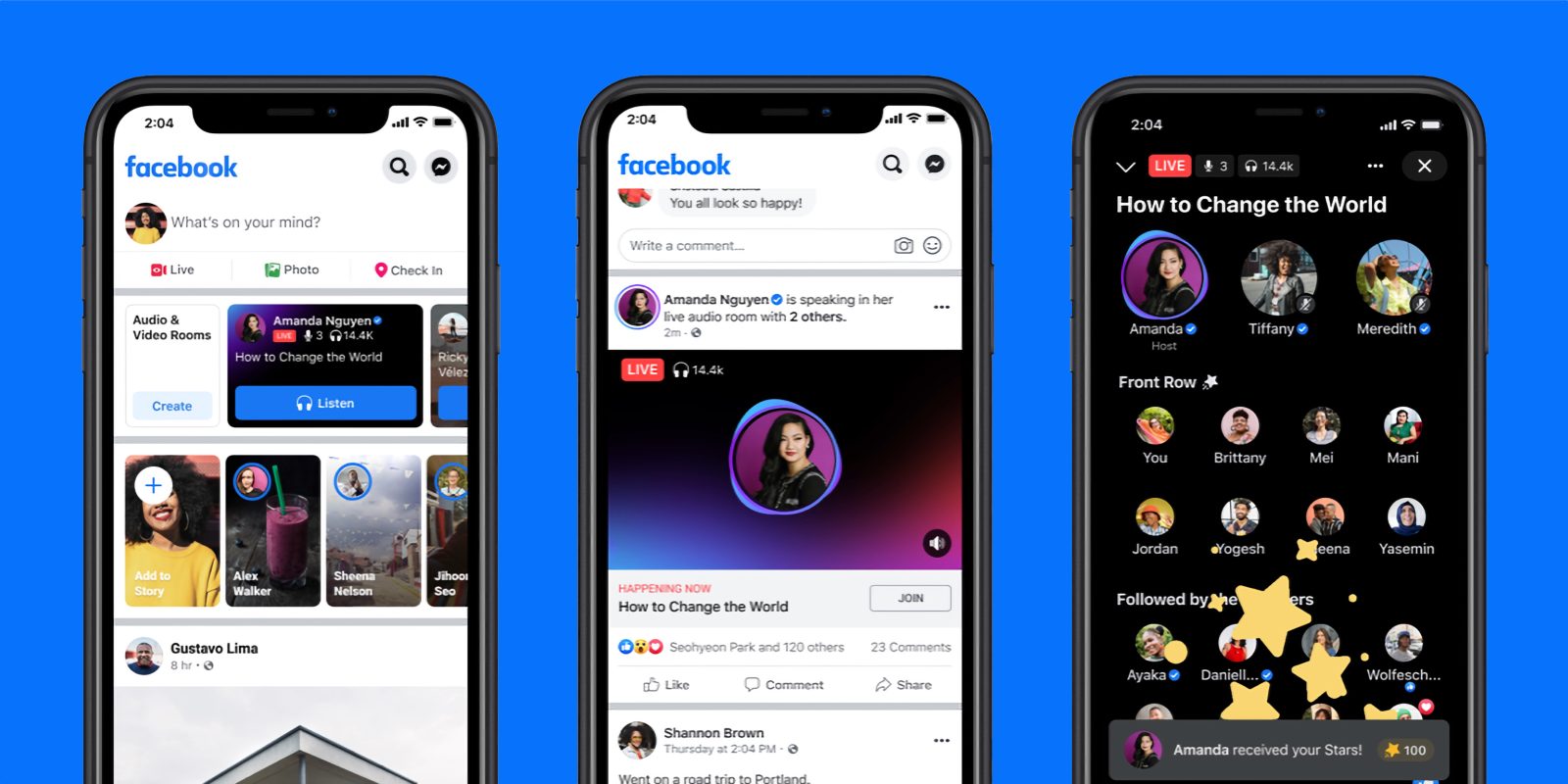 A year after announcing podcasts and other audio initiatives literally everywhere on its platform, Facebook is now backing out of the business, according to a report by Bloomberg. Starting June 3, podcasts won’t be available on Zuckerberg’s social media anymore.

Bloomberg’s story says that starting this week, Facebook will stop letting people add podcasts to the service. Not only the company is removing its central audio hub, but also the short-form audio product called Soundbites says a note sent to partners.

It was in April of 2021 that Facebook announced a bunch of audio efforts; in the rise of Spotify making contracts for exclusive podcasts, Apple finally announced subscriptions to existing shows as well as adding original content in addition to Clubhouse’s early success.

Now, Facebook is another player out in the audio market, as it keeps pushing its Reels feature, alongside live streams, and other audiovisual efforts.

“We’re constantly evaluating the features we offer so we can focus on the most meaningful experiences,” a Meta spokesperson said an email. The person added that they didn’t have a specific date on when Soundbites and the audio hub would shut down but it will be in the “coming weeks.”

In the note to partners, Facebook said it doesn’t plan to alert users to the fact that podcasts will no longer be available, leaving it up to the publishers to decide how they want to disclose that information. Live Audio Rooms will be integrated into Facebook Live, meaning users can choose to go live with just audio or audio and video.