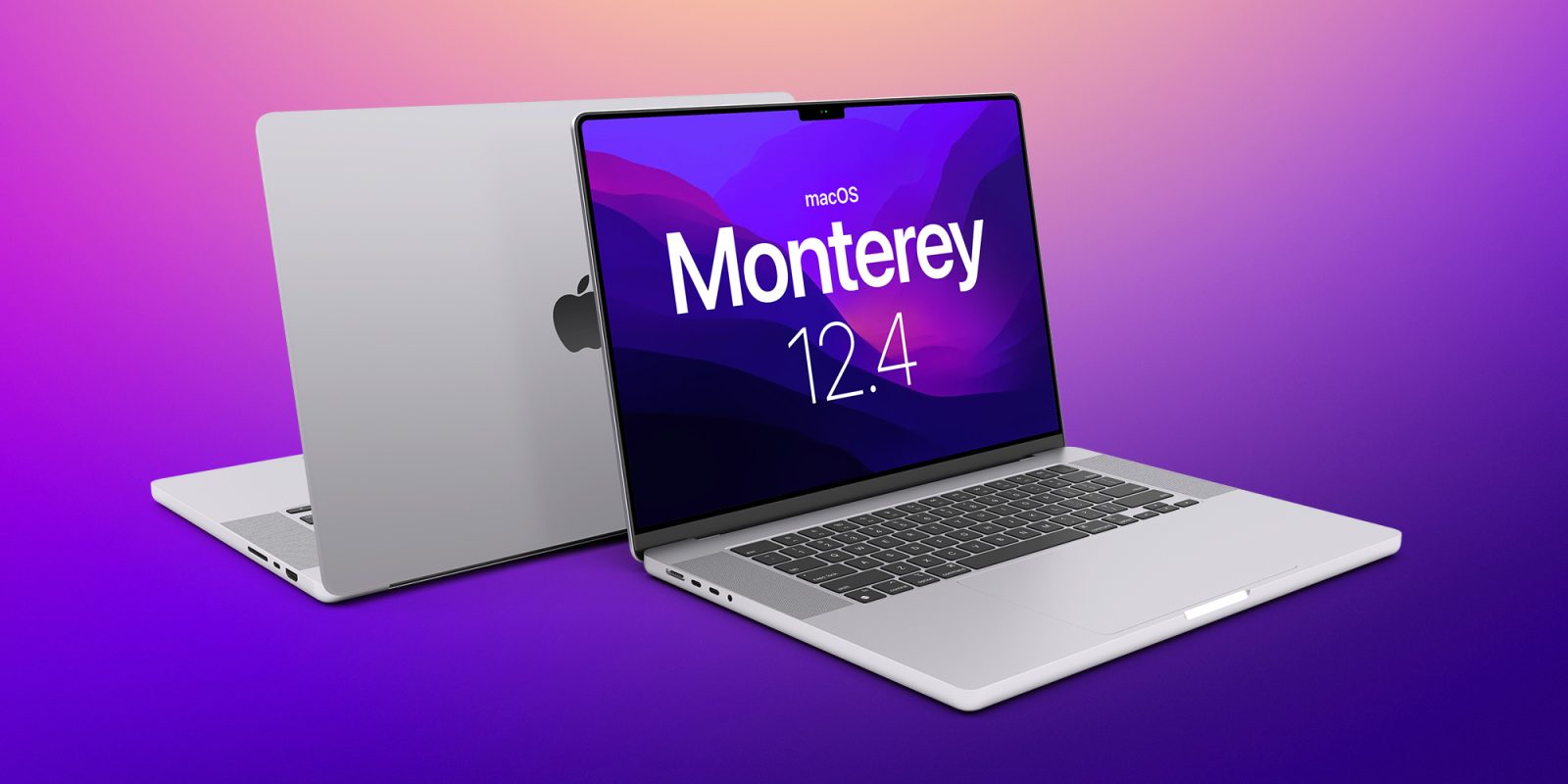 macOS 12.4 beta 4 is now available via OTA for developers already enrolled in the beta as well as being available soon from Apple’s Developer website. Today’s beta comes with build number 21F5071b.

Then with the third macOS 12.4 beta, Apple seeded the first beta for the Apple Studio Display with a fix for the webcam: