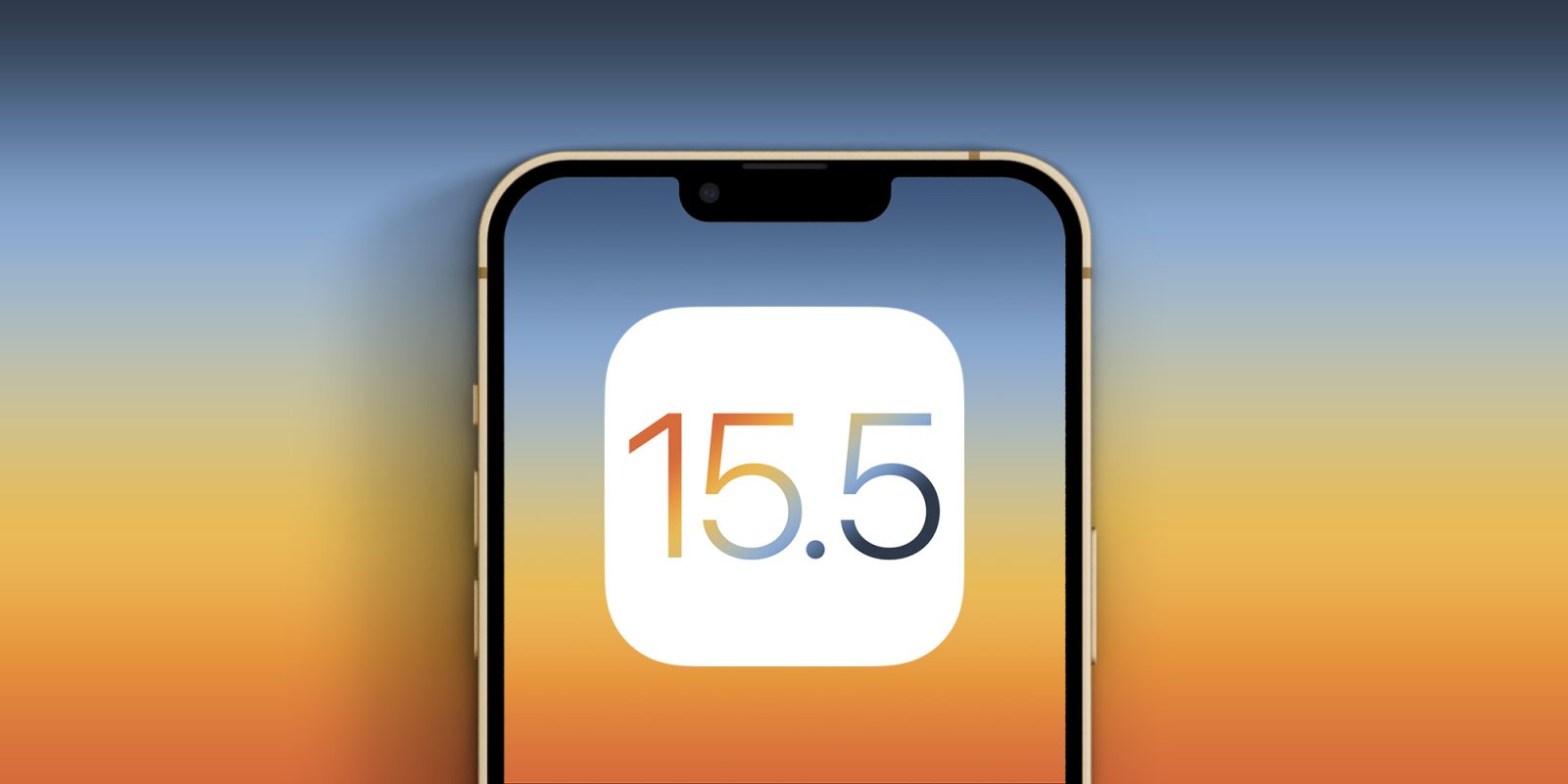 One week after the release of the third beta, Apple is now rolling out iOS 15.5 and iPadOS 15.5 beta 4 to developers. iOS 15.5 includes small under the hood changes, as well as updates to the Wallet app, Apple Cash, HomePod, and the App Store. There are also new changes to the Photos app and more. Head below for the details.

In addition to iOS 15.5 beta 4, Apple is also rolling out tvOS 15.5 beta 4 to developers. We expect new public betas to be released as soon as later today.