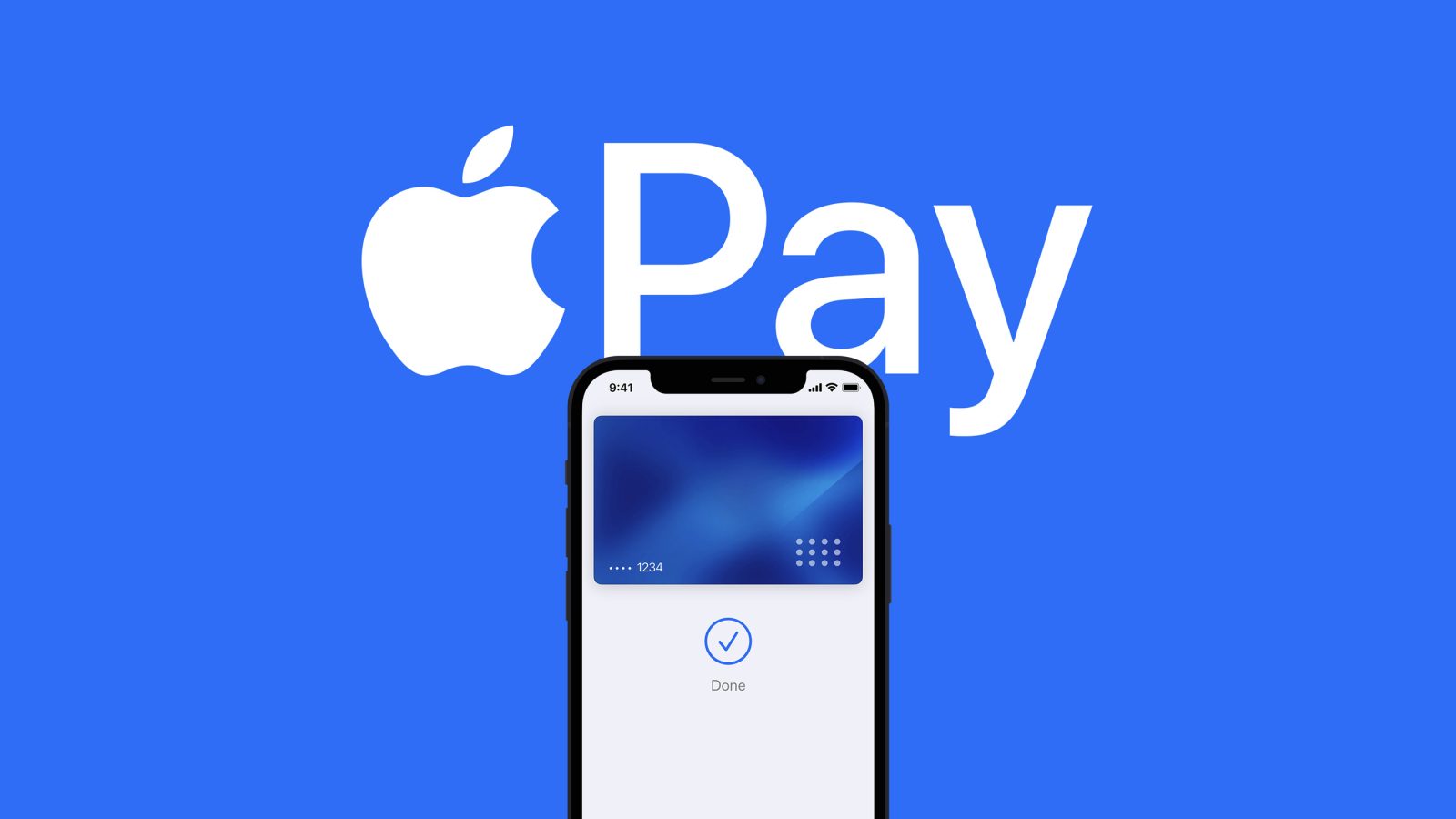 Apple today released the second beta of iOS 15.5 to developers, and while the update doesn’t bring any significant new features, it does hint at some changes Apple has been working on under the hood. Code analyzed by 9to5Mac shows that Apple Pay will soon support Bancomat and Bancontact networks.

For those unfamiliar, Bancomat (an Italian company) and Bancontact (from Belgium) are interbank networks similar to Mastercard and Visa. Right now, cards issued by these networks are not compatible with Apple Pay, but it seems that this is about to change.

Internal codes from iOS 15.5 beta 2 reveal that Apple is working with both networks to make their cards compatible with Apple Pay, which is Apple’s digital payments platform. It’s unclear when exactly support for these cards will be announced to the public, but we assume it will happen sometime after the release of iOS 15.5.

Earlier this month, 9to5Mac revealed that Apple is also working to rebrand iTunes Pass as “Apple Account Card.” This card will be shown in the Wallet app with the balance on the user’s Apple ID, and it can be used for purchases in the Apple Store, App Store, and app subscriptions.

With today’s beta, more code related to the Apple Account Card has been added to the system, which corroborates that this feature will also be introduced soon.

If you spot any changes in the new betas from Apple, let us know in the comments below or on Twitter @9to5Mac.