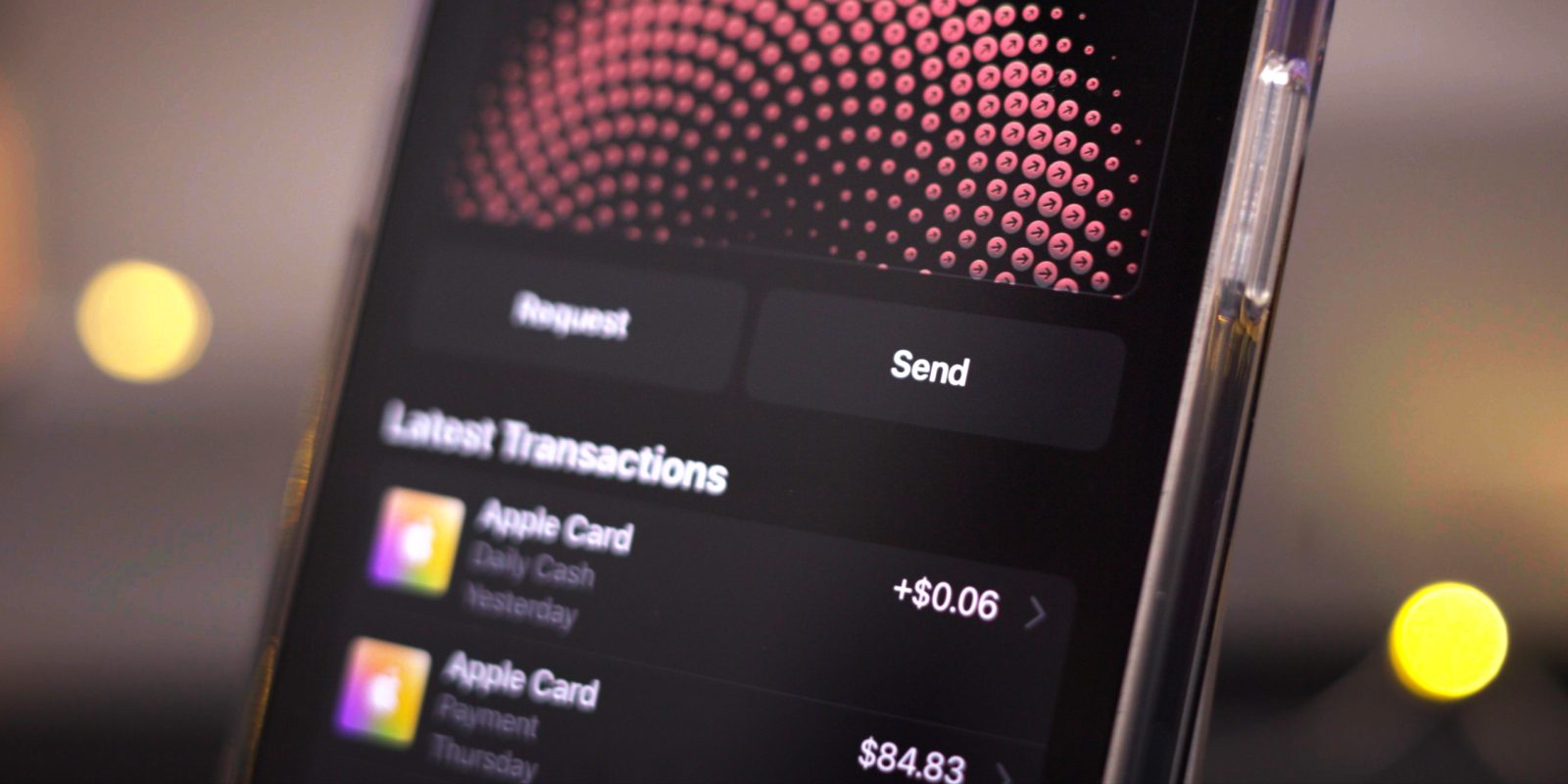 Yesterday Apple released iOS 15.5 and iPadOS 15.5 beta to developers, and it’s likely that the public beta release isn’t far behind. While not packed with new features and changes like iOS 15.4, this latest beta release comes with a modest amount of updates and enhancements.

In this hands-on video, I take a look at half-a-dozen new iOS 15.5 beta 1 changes and features. Be sure to subscribe to 9to5Mac on YouTube for more iOS video walkthroughs.

iOS 15.5 is largely focused on Wallet app-related enhancements and changes, so there are no huge standout user-facing features to be found here. However, having Wi-Fi signal strength indicators within the Home app for HomePods is a nice improvement. This change could make it easier to decide on how best to arrange a physical network and corresponding HomePod devices scattered around a home. It can also help with troubleshooting HomePods that aren’t properly connecting to the network.

Even if your HomePod is running 15.4, and not the latest 15.5 beta, you can still see the Wi-Fi signal strength within the Home app. Previously, the Wi-Fi network section of the HomePod preferences only showed the SSID. For HomePods in a stereo pair, you’ll have to venture into the Speakers panel to access the settings for each individual HomePod. If there are any connectivity issues, that will be reflected by an exclamation point on the Wi-Fi signal indicator, as shown below.

No doubt there will be additional improvements and changes added to iOS 15.5 as the beta cycle continues. In the meantime, please share your thoughts on iOS 15.5 beta 1 in the comments below.