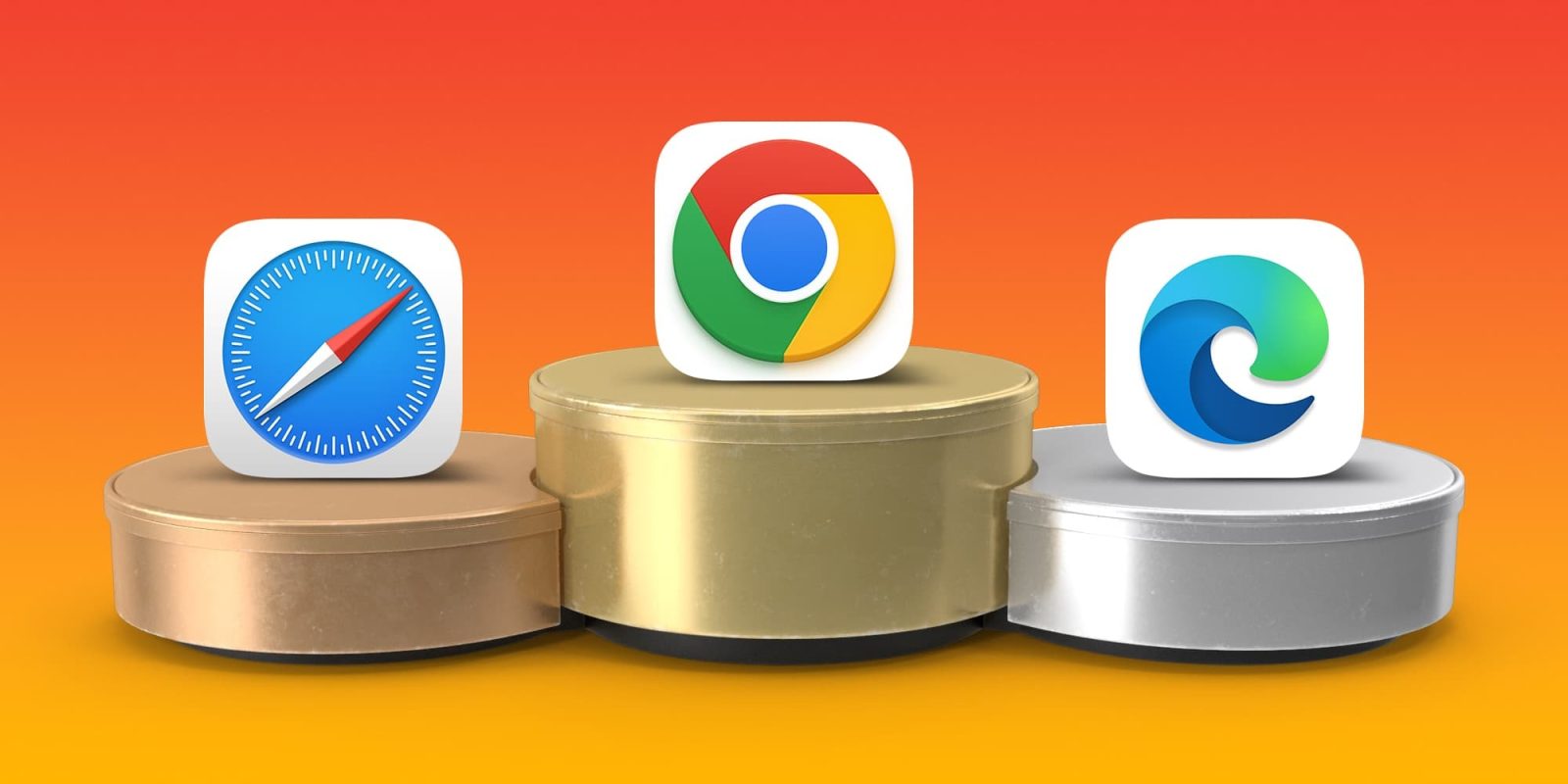 While no one seemed to care about Internet Explorer, Microsoft is properly doing its homework as its Edge browser just surpassed Safari and became the second most popular desktop browser, according to an analysis.

The data by Statcounter shows how Microsoft Edge has slowly been growing in comparison to Safari since March of 2021. While Google Chrome remains the most popular desktop browser with more than 66% of users, Edge and Safari were fighting for 10% of the market share each.

If you think that userbase for Windows computers is way larger than Apple’s Macs, makes sense why Microsoft Edge has so much potential to keep growing. On the other hand, it could also mean that fewer Mac owners are using Safari as their main desktop browser. Another indication is that Safari users have decreased from March 2021 to March 2022, although Apple is selling more Macs than ever.

One reason could be the redesigned Safari introduced during WWDC 2021. While I personally enjoy the new stack design, people had lots of opinions on this new look. This is why, in the middle of the beta testing of macOS Monterey, iOS 15, and iPadOS 15, Apple changed how Safari would first appear and then only offered the new option for users if they really wanted that.

Firefox, which almost surpassed Safari in February of 2022, lost active users, although it’s not clear whether they migrate to Chrome or Edge.

Other browsers account for around 2.5% of users and Opera accounts for 2.44% of total desktop browser users.

What’s your favorite desktop browser? Are you using Safari, why? Share your thoughts in the comments section below.