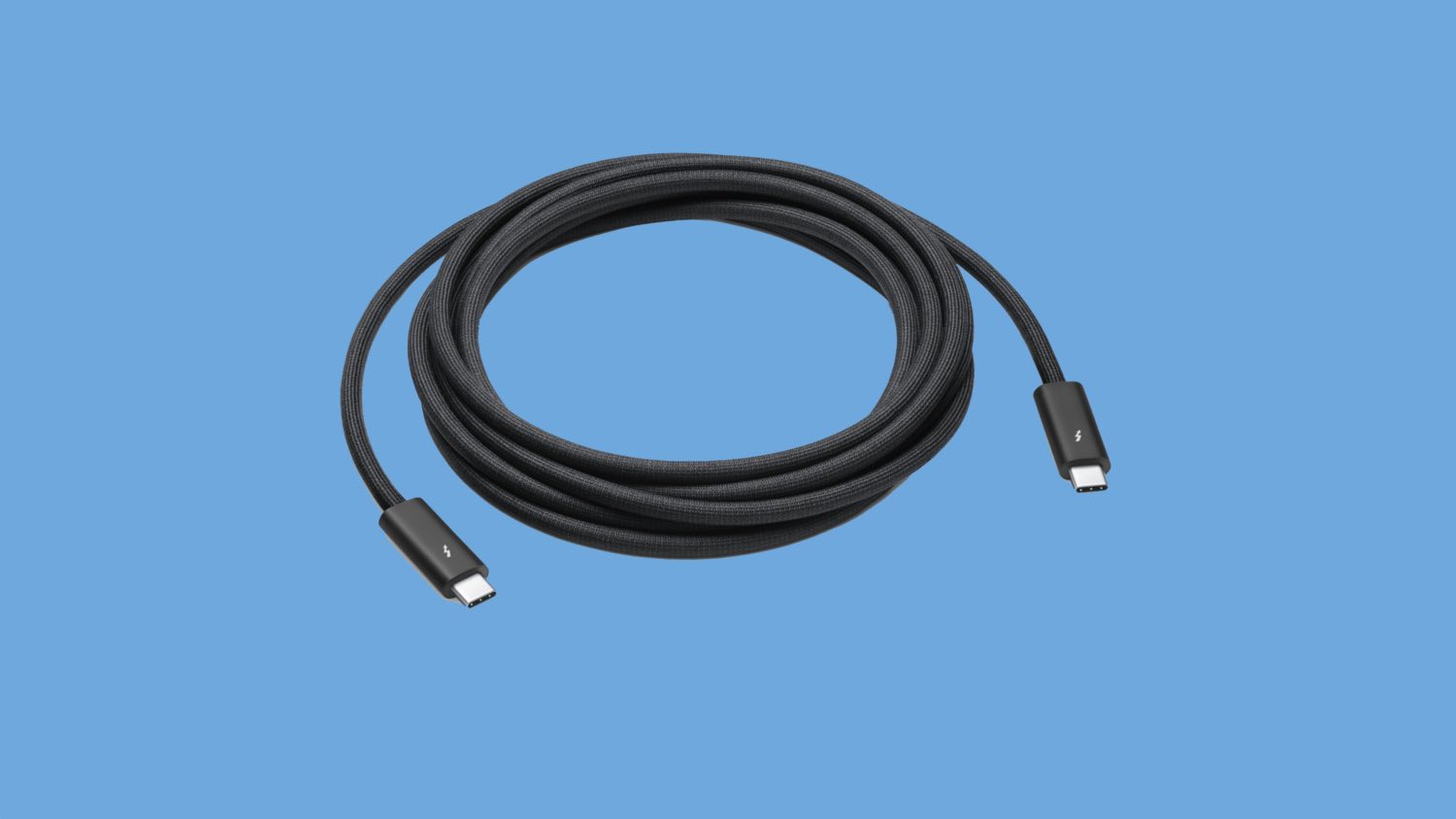 Similar to previous Thunderbolt 3 cables, the new cable also supports DisplayPort video with High Bit Rate 3 (HBR3) video output, along with power delivery up to 100W. Here are the full specs of the cable according to Apple:

The availability of the new 3-meter Thunderbolt 4 Pro cable was first spotted by MacGeneration. The specifications of most Thunderbolt 4 cables you’ll buy are the same, but what sets Apple’s new offering apart is the longer 10-foot design. A teardown also highlighted other differences between Apple’s cable and those from competitors.

While Apple’s Thunderbolt 4 Pro cables are certainly nice and premium, there are more affordable options on the market. Most notably, OWC sells Thunderbolt 4 cables in three different sizes, and they are cheaper than Apple’s option across the board. You can pick up the 0.7m cable for $24, the 1m cable for $34, and the 2m cable for $57.