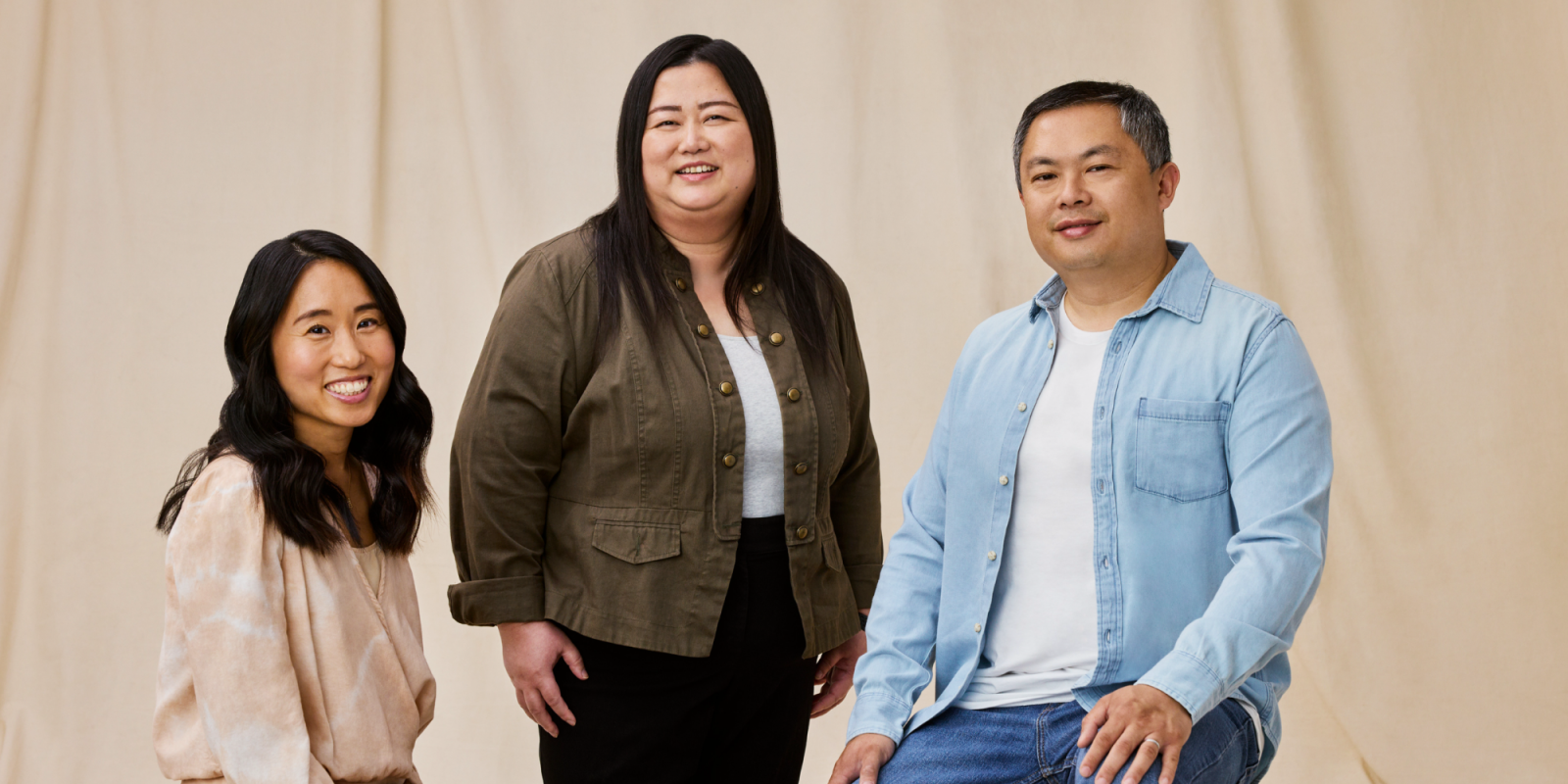 In celebration of May being Asian American and Pacific Islander (AAPI) Heritage month, Apple has highlighted three app founders who cultivate community within their technology. The founders of Coffee Meets Bagel, Weee!, and HmongPhrases sat down with Apple to share their reflections on creating their App Store apps.

Founded by Dawoon Kang and her twin sister Arum, they teamed up to make a dating app with a “slower approach.” On Coffee Meets Bagel, it’s not about getting the most likes, it’s about building meaningful conversations. As one of the App Store’s most popular dating apps, it has created over 150 million matches so far.

I knew from the very beginning that dating is a cultural phenomenon, and it was important to have diverse representation in our workforce and our dater research. I can empathize with others thanks to my upbringing as a minority, but my perspective is also limited to my own experiences.

Larry Liu is the founder of Weee!, a grocery delivery app helping bring widespread access to both Asian and Hispanic foods. The inspiration for the app came from when he first immigrated to the US from China and was looking for a wider selection of Asian groceries. He didn’t want to be limited to the small “ethnic” aisle at major grocery chains.

Food brings people together. It’s about shared culture, community, and identity, and a celebration of life. Changing grocery shopping from a rote chore into something fun and shareable is a crucial part of Weee!. Consumers are rewarded for sharing their thoughts and recommendations with the community of shoppers. Weee! also creates a feeling of being at home and being seen, particularly for immigrants, but also for second- and third-generation consumers who can access ingredients to make their mom’s congee, or whatever their favorite comfort food or snack is.

Weee! has brought in an array of products that customers in the US haven’t had for many years. Customers have found they resonated with the belief that food is meant to be shared together. Liu states, “I hope we can leverage our understanding of diverse cultures. In a world that is fast globalizing, that can be a huge asset.”

HmongPhrases started with Annie Vang, who participated in the Apple Entrepreneur Camp last year. As a member of the Hmong community, Vang seeks to preserve the dialect for future generations through her app. As one of the most marginalized Asian groups, the Hmong have been in the US for over 40 years. Within the app, you can learn the Hmong dialect. Vang not only codes the app herself, she also records the phrases in her own voice.

Not many people know who the Hmong people are because we don’t have a country of our own. My vision for HmongPhrases is to serve as a digital footprint to preserve the language for future generations and anyone who wants to learn Hmong. I also hope that the app can help bridge the language gap.

Vang also mentions the process has been hard not seeing many other AAPI women creating apps. Her work has taught her to step outside her comfort zone and set aside any social norms of what it means to be an Asian woman.