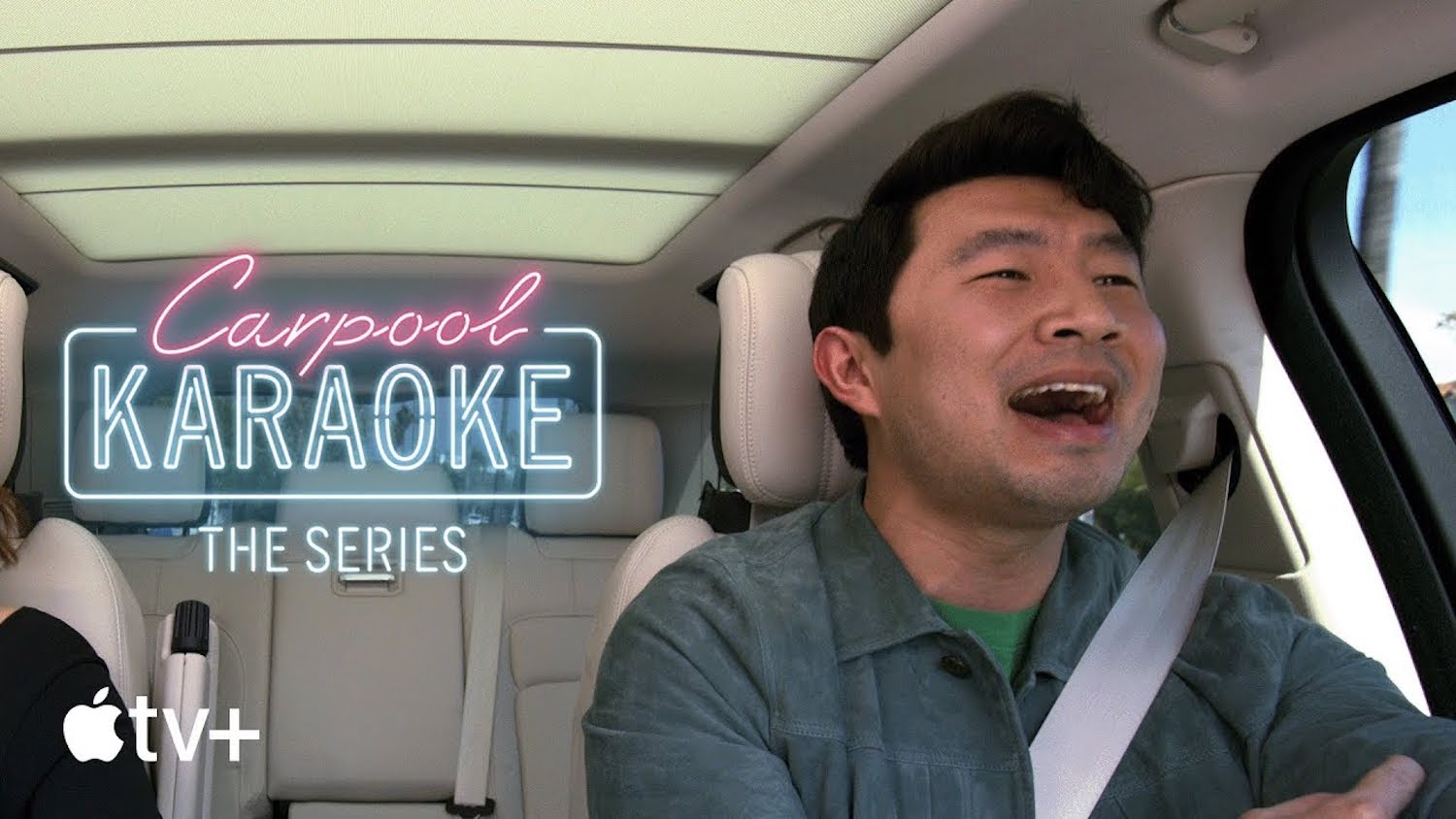 Apple last year renewed “Carpool Karaoke: The Series” for a fifth season. The show was created before Apple even launched Apple TV+, so it was distributed through Apple Music. Now the fifth season is finally coming this month, this time on Apple TV+.

Carpool Karaoke was originally created as a segment of The Late Late Show with James Corden. The comedian invites famous artists to sing along while he drives a car. In 2016, Apple and CBS reached an agreement to license Carpool Karaoke for a new Apple Music show. Although they’re quite similar, “Carpool Karaoke: The Series” doesn’t feature a regular host.

Now it’s time for Apple’s Carpool Karaoke to return for its fifth season with new artists. In a trailer shared by the company, we get to see the cast of The White Lotus, Saweetie & Anitta, The D’Amelio Family, Jonathan Scott and Zooey Deschanel, and the stars of All Elite Wrestling as some of the guests.

Even though James Corden doesn’t host “Carpool Karaoke: The Series,” he’s one of the executive producers of all the episodes.

While “Carpool Karaoke: The Series” was already available on the Apple TV app, this is the first time Apple has promoted the show as an Apple TV+ exclusive, which means it will likely no longer be available for free.

“Carpool Karaoke: The Series” season 5 premieres on May 27. You can watch the trailer for the new season below or on YouTube.