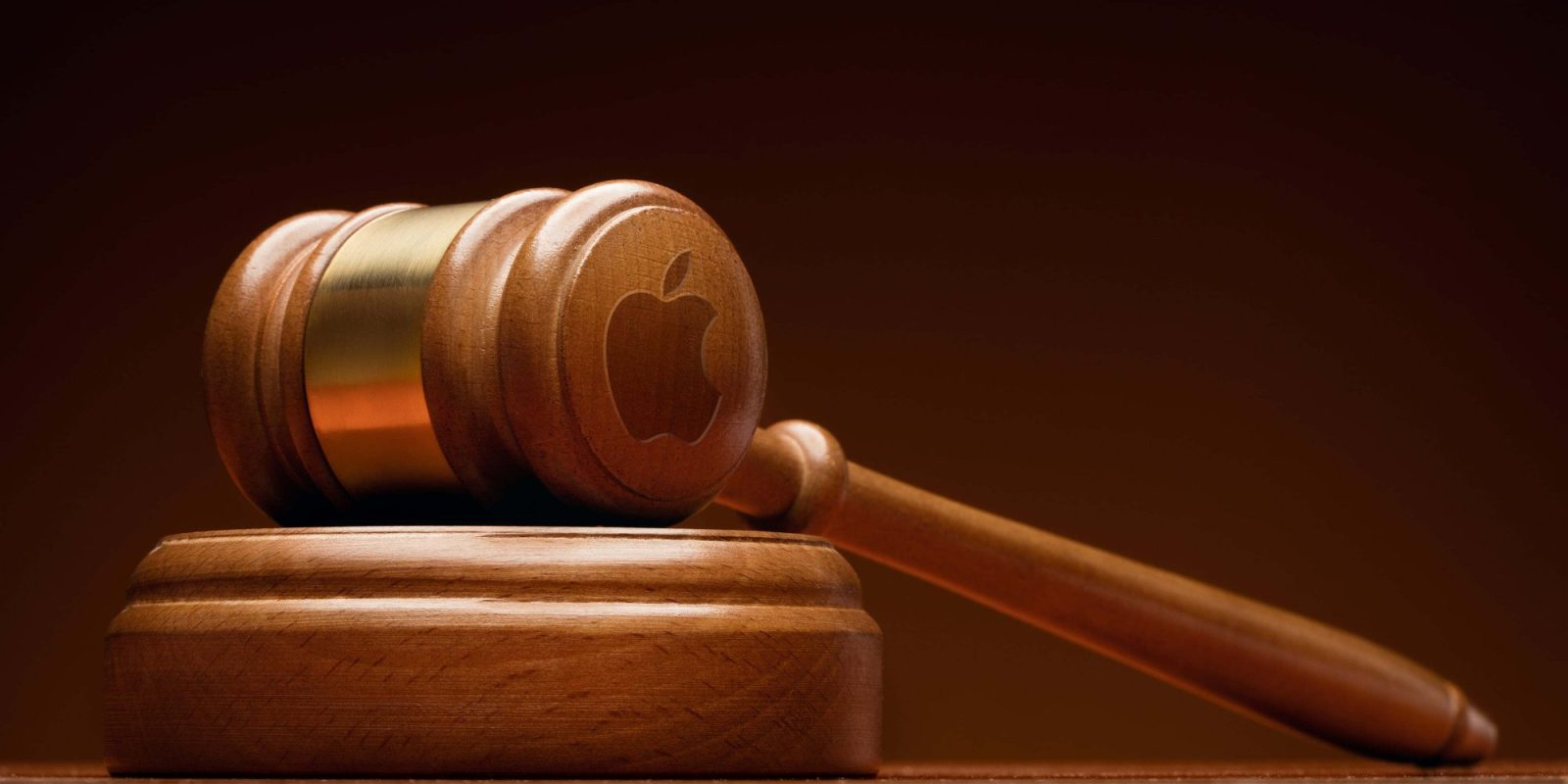 Apple will not get a third trial after receiving a $300 million verdict for patent infringement from Optis. Apple told the court last year it’s entitled to a new damages trial or Optis’ damages should be wiped.

According to Reuters, US District Judge Rodney Gilstrap denied both of Apple’s requests earlier this week. The legal battle started in 2019 when Optis and its affiliates sued Apple for infringing its patents on products compatible with 4G LTE – this includes the company’s iPhones, iPads, and Apple Watches.

As Optis’ patents are critical for the international LTE wireless standard, Gilstrap sentenced Apple a $506 million verdict last year. However, the jury didn’t find evidence about Optis’ duty to offer patent licenses on fair terms so it scrapped the verdict.

After the second trial, the jury found Apple guilty of patent infringement and awarded Optis with a $300 million verdict against the tech giant. Additionally, the Cupertino company has fought back after citing problems with the second trial in October. Its lawyers mentioned issues with evidence, expert testimony, jury instructions, and the amount of money that Optis is demanding.

Additionally, Apple has been fighting with Optis in the UK over patent infringement there. The tech giant has even threatened to leave the UK market after a $7 billion row with Optis.