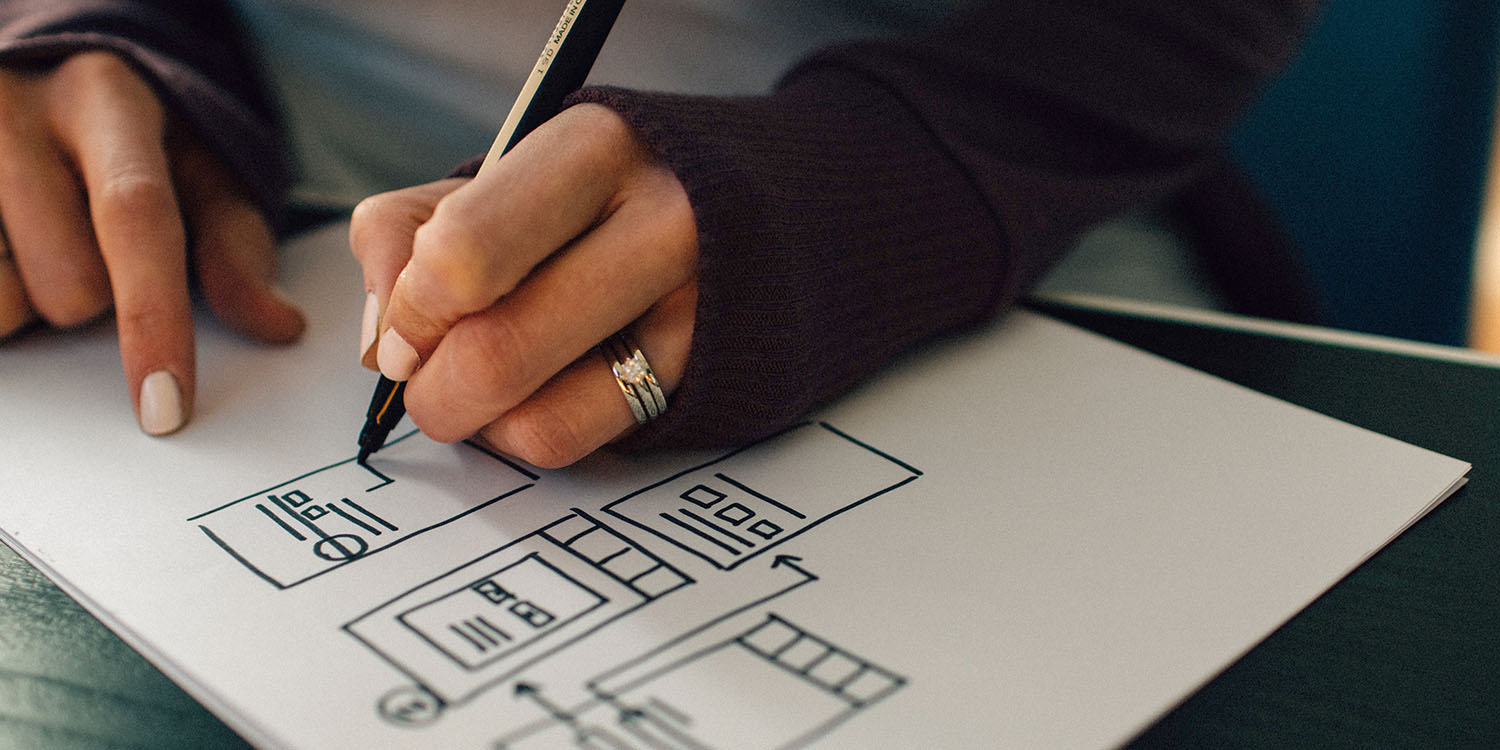 An App Tracking Transparency antitrust investigation is underway, on the basis that Apple requires third-party apps to ask permission for tracking, but the company does not do so for its own apps.

The investigation has been launched in Germany, which is a somewhat surprising fact …

That’s because App Tracking Transparency (ATT) is designed to protect user privacy, and Germany has a particularly strong stance on data protection. But while the country is happy with the privacy protections granted by ATT, it isn’t happy with Apple exempting itself from its own rules.

If you’re not already up to speed on ATT, here’s our quick explanation:

App Tracking works by Apple assigning a unique identifier to your device. It doesn’t reveal any details about you, but does allow them to see (for example) that iOS user 30255BCE-4CDA-4F62-91DC-4758FDFF8512 has visited gadget websites, and therefore would be a good target for gadget ads. It also allows them to see that iOS user 30255BCE-4CDA-4F62-91DC-4758FDFF8512 was shown an ad for a particular product on a particular website, then subsequently went to a particular retailer site to buy it – therefore that ad was (likely) successful.

With App Tracking Transparency, app developers must ask you if you want to allow that tracking. If you say no (as most people do), then the apps are not allowed to use that system.

The German competition watchdog, the Bundeskartellamt (Federal Cartel Office), has announced an investigation into Apple giving its own apps a competitive advantage over third-party ones.

The Bundeskartellamt has initiated a proceeding against the technology company Apple to review under competition law its tracking rules and the App Tracking Transparency Framework. In particular, Apple’s rules have raised the initial suspicion of self-preferencing and/or impediment of other companies, which will be examined in the proceeding.

Apple introduced the App Tracking Transparency Framework for third-party apps with its updates iOS 14.5, iPadOS 14.5 and tvOS 14.5 in April 2021. It establishes certain preconditions for user tracking as defined by Apple by third-party apps. Advertisers or app publishers, for example, can use tracking to display targeted advertising on websites and apps or to track and use user data for other purposes. These options can be particularly relevant to providers of third-party apps in case their business models rely on apps which are available free of charge, but financed through advertising.

Andreas Mundt, President of the Bundeskartellamt: “We welcome business models which use data carefully and give users choice as to how their data are used. A corporation like Apple which is in a position to unilaterally set rules for its ecosystem, in particular for its app store, should make pro-competitive rules. We have reason to doubt that this is the case when we see that Apple’s rules apply to third parties, but not to Apple itself. This would allow Apple to give preference to its own offers or impede other companies.

Most of Apple’s own apps of course don’t display ads, though the App Store effectively does so by highlighting apps that have paid for the privilege. But the Bundeskartellamt says that the ATT rules also prevent more general data sharing, and that Apple is able to do this without asking user permission.

These rules apparently do not affect Apple when using and combining user data from its own ecosystem. While users can also restrict Apple from using their data for personalised advertising, the Bundeskartellamt’s preliminary findings indicate that Apple is not subject to the new and additional rules of the App Tracking Transparency Framework.