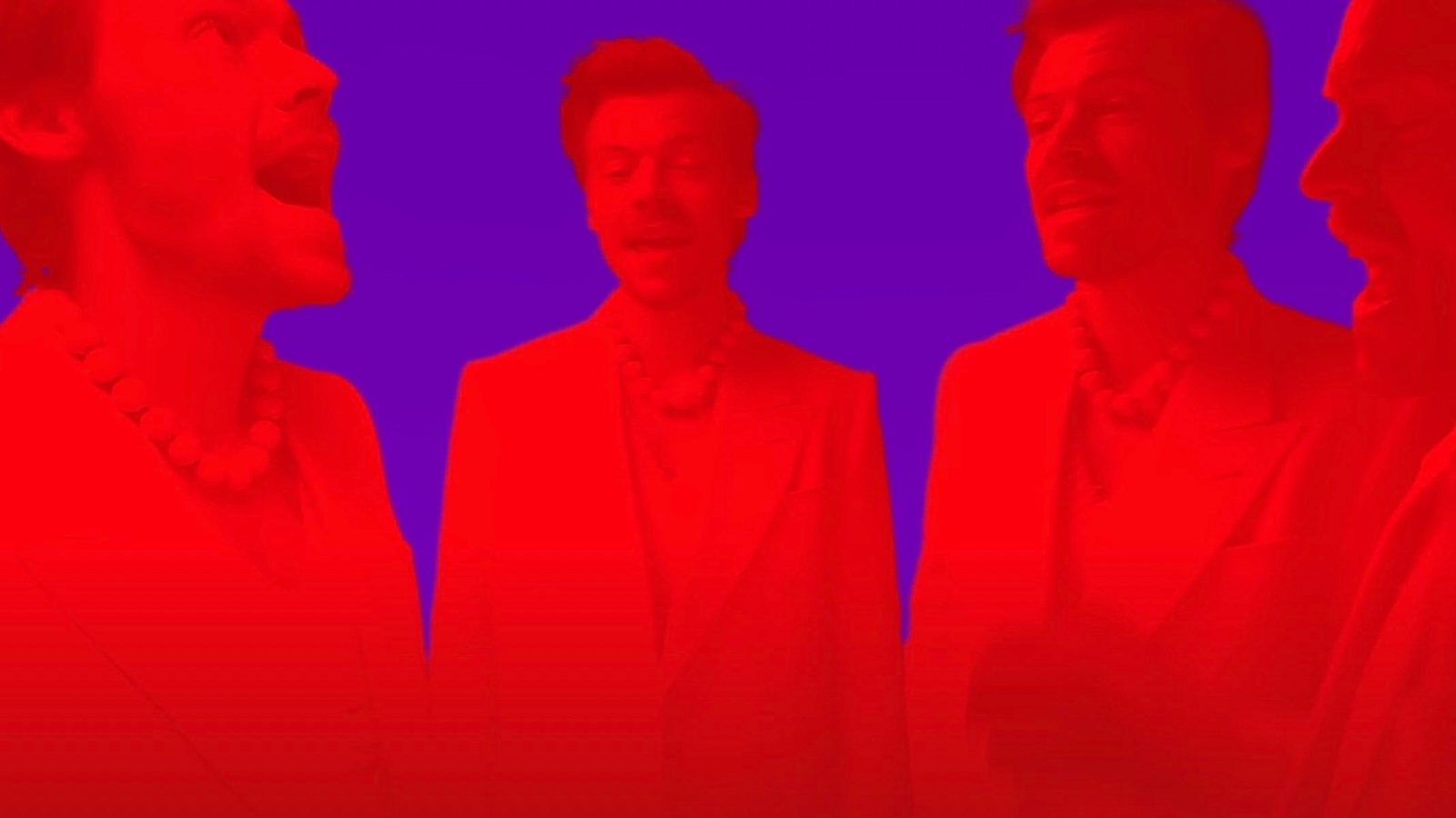 Earlier this month, Apple teamed up with Harry Styles to launch a new AirPods ad campaign inspired by the classic iPod silhouette promos from years ago. As it turns out, one detail that went under the radar is that Harry Styles and Apple teamed up to donate his paycheck for appearing in the video to the International Rescue Committee.

Harry Styles had one condition for appearing in the AirPods ad

The International Rescue Committee, or IRC, is an aid organization that “responds to the world’s worst humanitarian crisis.” This includes donations to help people affected by the conflict in Ukraine, support to Afghans, and others “affected by major crises as they rebuild their lives.” This also includes support for those impacted by the recent US Supreme Court decision to overturn Roe v Wade.

The new AirPods ad campaign launched earlier this month is set to Harry’s new song “Music For a Sushi Restaurant.” It features a silhouette version of Styles and others dancing while wearing the iconic white AirPods 3. “With dynamic head tracking, to hear sound all around, you’ll hear Harry Styles like never before,” Apple teased.

As noted by Billboard, Styles requested that Apple donate the payment he would have received for appearing in the ad and the use of his song to the International Rescue Committee. It appears that it was an ultimatum of sorts, with Harry only agreeing to appear in the ad if Apple made the direct donation.

The IRC thanked Apple and Styles in a tweet:

From all of us at the IRC: Thank you to @HarryStyles and @Apple for your generous donation to the IRC. Working in more than 40 countries, your support will help us reach even more refugees and people in need in the world’s toughest places. Honored to have your support!

The ad has already proven to be a massive success, appearing on social platforms, television, and more. Apple even launched an exclusive filter on TikTok, allowing users to replicate the iconic silhouette effect int their own videos.

If you haven’t yet seen it, you can check out the full video below.