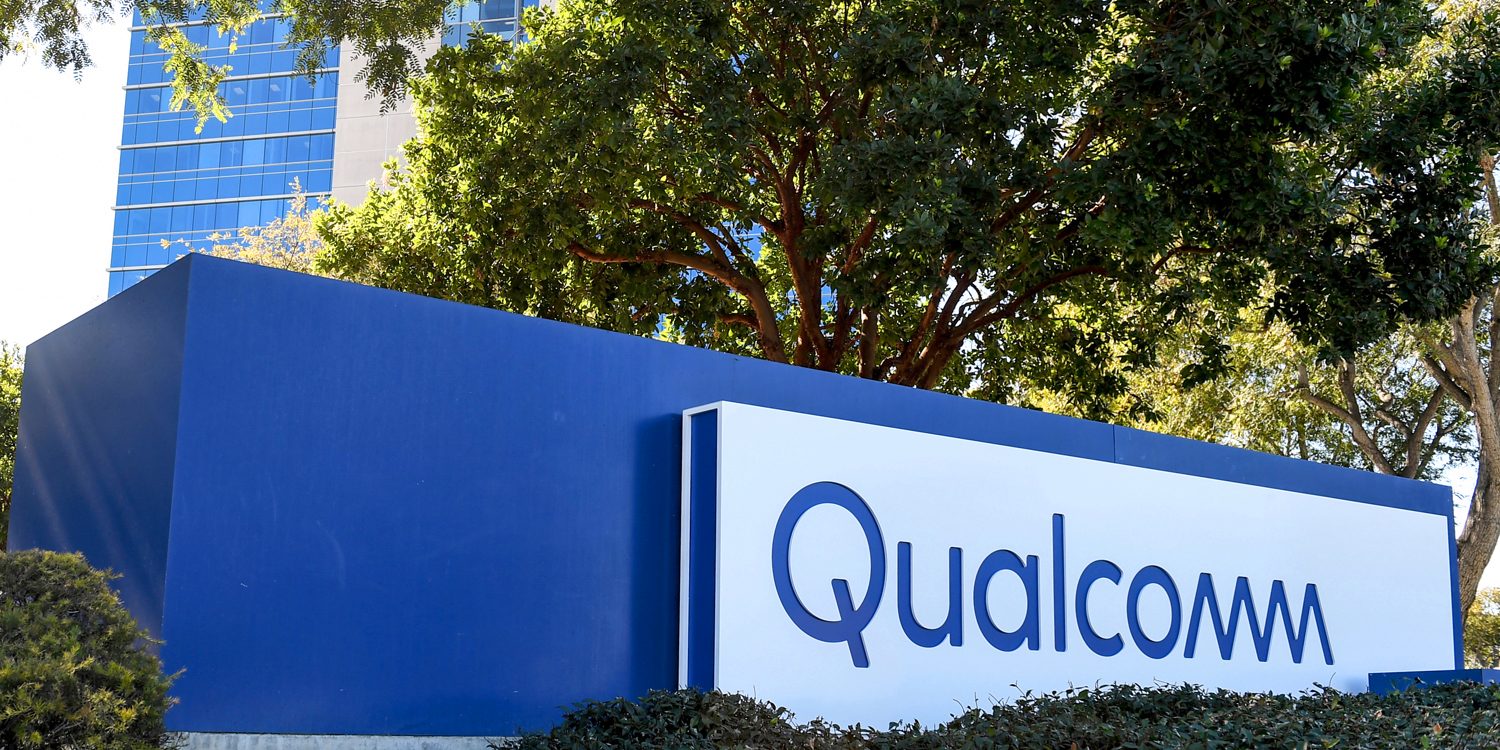 Apple analyst Ming-Chi Kuo released some interesting information on Twitter today. Kuo said that his latest supply-side surveys are indicating that Apple has been unable to develop a custom 5G modem of its own, in time for the 2023 iPhone series (iPhone 15).

Due to the apparent development delays, Kuo believes that Apple will resort to using Qualcomm modems for the 2023 iPhones once again. Previously, Qualcomm executives had warned investors that it expected to lose up to 80% of the Apple business by 2023, as Apple planned to use its own chips instead.

Some other reports from earlier this year had suggested that Apple was on track and talking with suppliers for 2023. It’s possible that both things can be true. Apple’s in-house modem may arrive first in a less risky lower volume product, like an iPad for instance, before powering the iPhone juggernaut.

Of course, Apple’s eventual goal is to make a custom designed 5G modem for iPhone. This would likely yield performance and power efficiency gains, and improve the company’s product margins as it would no longer have to purchase Qualcomm’s chips. (However, standards-essential patent royalty payments to Qualcomm would continue regardless.)

Apple’s silicon teams have been developing its own modems for about five years, accelerated by the $1bn acquisition of Intel’s modem business in 2019.

Apple and Qualcomm almost waged war in court over a patent dispute that came to boil circa 2017. However, the two companies settled on the first day of the trial. Apple’s hand was somewhat forced as its alternative chip supplier, Intel, was deemed unable to produce 5G modems at scale, and would miss the iPhone 12 production cycle.

The April 2019 settlement meant that Apple and Qualcomm entered a six year licensing agreement, with an option to extend for an additional two years. This essentially gave Apple until 2027 to develop and engineer an in-house solution. Meanwhile, Intel exited the modem business altogether, and sold off its assets and employees to Apple.