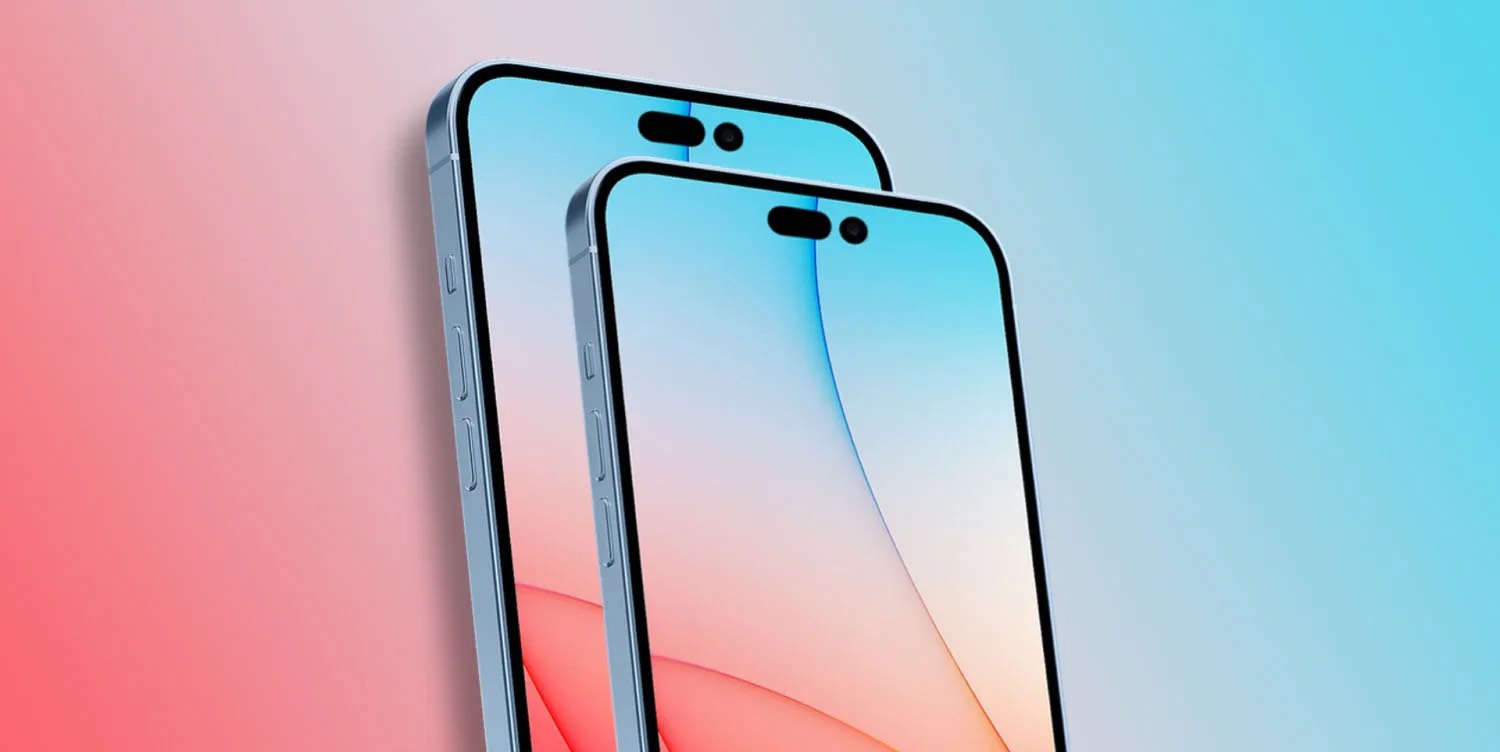 Apple is set to unveil the all-new iPhone 14 lineup this fall, bringing new features such as an always-on display and upgraded camera hardware. What about the iPhone 14 chip? As it turns out, things are going to be interesting this year. The iPhone 14 chip will be different than the iPhone 14 Pro chip for the first time.

This will mark the first time that Apple has offered a non-Pro version of the iPhone with a 6.7-inch display. But with that being said, there will be some key differences between the iPhone 14 models and the iPhone 14 Pro models. This includes the chip inside.

According to reliable Apple analyst Ming-Chi Kuo, the iPhone 14 and iPhone 14 Max chip won’t get an upgrade this year. This means that these devices will retain the A15 processor that is currently inside the iPhone 13 lineup. 9to5Mac was also able to independently corroborate this.

The iPhone 14 Pro and iPhone 14 Pro Max, however, will see an upgraded processor. These two devices are expected to feature the new A16 chip inside. By differentiating the chip between the four iPhone 14 models, Apple is essentially giving customers an additional reason to opt for the higher-end (and more expensive) iPhone 14 Pro models.

While we’re still waiting on real-world testing, the roadmap from Apple’s supper TSMC indicates that the A16 chip will be manufactured with the same 5-nanometer process as the A15, which is also the same as the A14.

Apple is expected to make a bigger jump from the iPhone 14 to the iPhone 15, but that won’t happen until 2023.