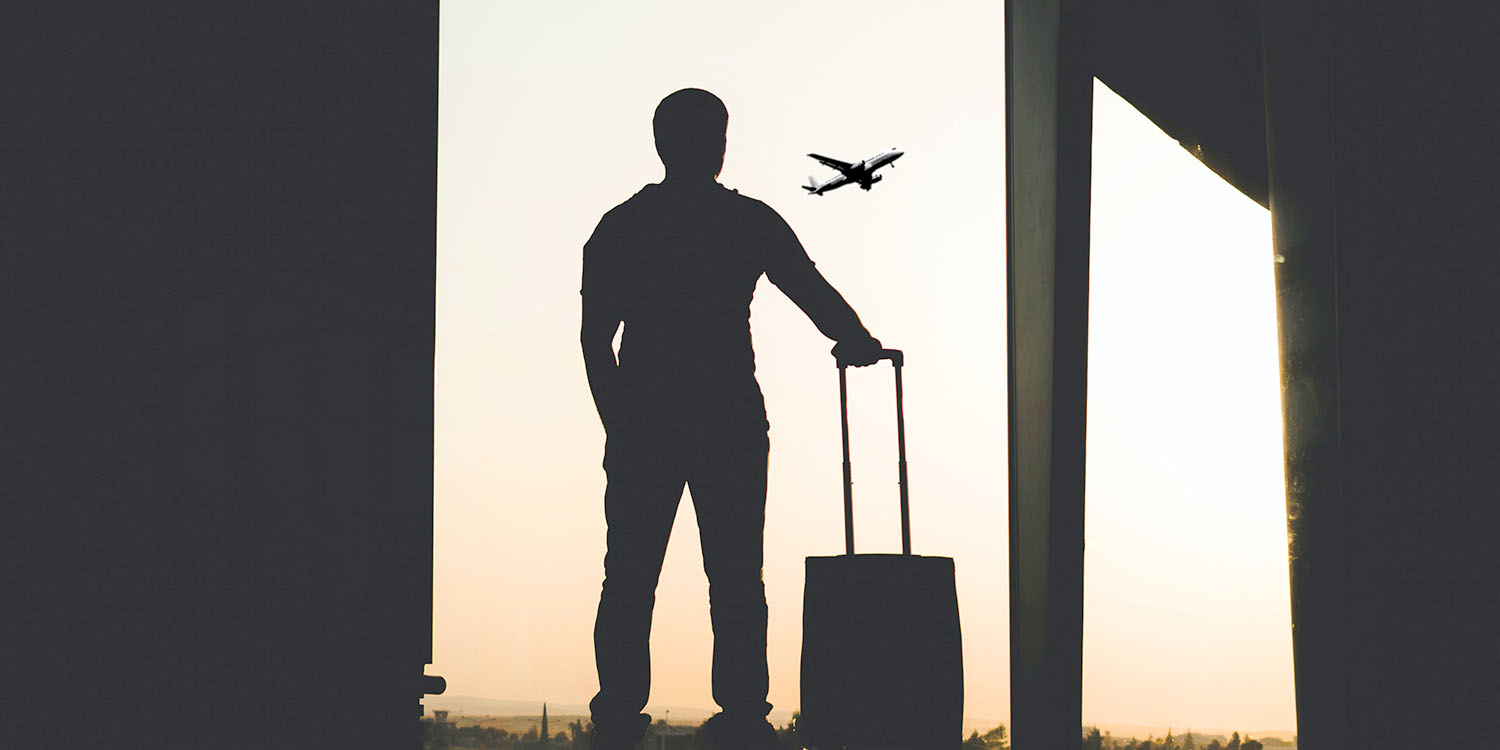 Putting AirTags in baggage was one of the things I did as soon as I got mine, and this seems to have become a very popular use of the tiny tracking devices.

But while they can be a big help when baggage gets lost, a number of reported experiences show that they still can’t solve airline incompetence …

We’ve already seen one example of this, back in April, when a British couple returned home with happy memories of their wedding, but no baggage.

Luckily, Sharod placed an AirTag inside each bag so that he could track them on the map. Thanks to the Find My app, the couple discovered that their luggage went to the first stop in Frankfurt but was never put on the plane to London.

Aer Lingus, the airline responsible for the flight, said that the bags would be delivered to Sharod’s home address. The following night, only two of the three bags were delivered.

Find My showed that the third bag was at an apartment in central London, but despite the owner passing this information to the airline, it still failed to recover it. Finally, a week later, Sharod gave up and contacted the police, who swiftly recovered the bag.

Fortune reports a similar case, where a golfer could see the (moving) location of his golf clubs, but the airline was still unable to reunite them with their owner.

Cory Prenatt’s retirement celebrations didn’t go as planned. Rather than enjoying playing golf with his friends at all of the famous Open courses around the UK, the 47-year-old ended up traipsing across the country trying to locate his bags after they got lost on the journey over from the US.

Prenatt, from Tampa Bay, Florida, had attached Apple Inc. devices called AirTags to his golf bag and other luggage to track where they were after checking in for his flight. Upon landing in the UK, he saw his bags were still stuck on the tarmac at Newark airport, where they remained for two days. His luggage was eventually sent to a warehouse in Edinburgh, but while driving there to pick it up, he noticed that his clubs were already headed to Aberdeen. His AirTag showed they finally ended up in the West Midlands in England […]

Two months since his trip, and after repeated queries to British Airways and courier companies, Prenatt still hasn’t got his golf bag back. He says it contained more than $10,000-worth of equipment, including a $4,000 putter that his son gave him as a retirement gift.

Fortunately there have been some happier stories, including an Australian man who was able to use an AirTag to track and recover $7,000 worth of stolen photography kit.

For me, putting AirTags in baggage offers a lot of peace of mind when travelling. My last trip to Buenos Aires back in March involved hold baggage, and it was reassuring to be able to see that the bags had made it onto the plane, and subsequently to my destination airport.