AirTag helps Australian photographer recover over $7000 worth of stolen gear 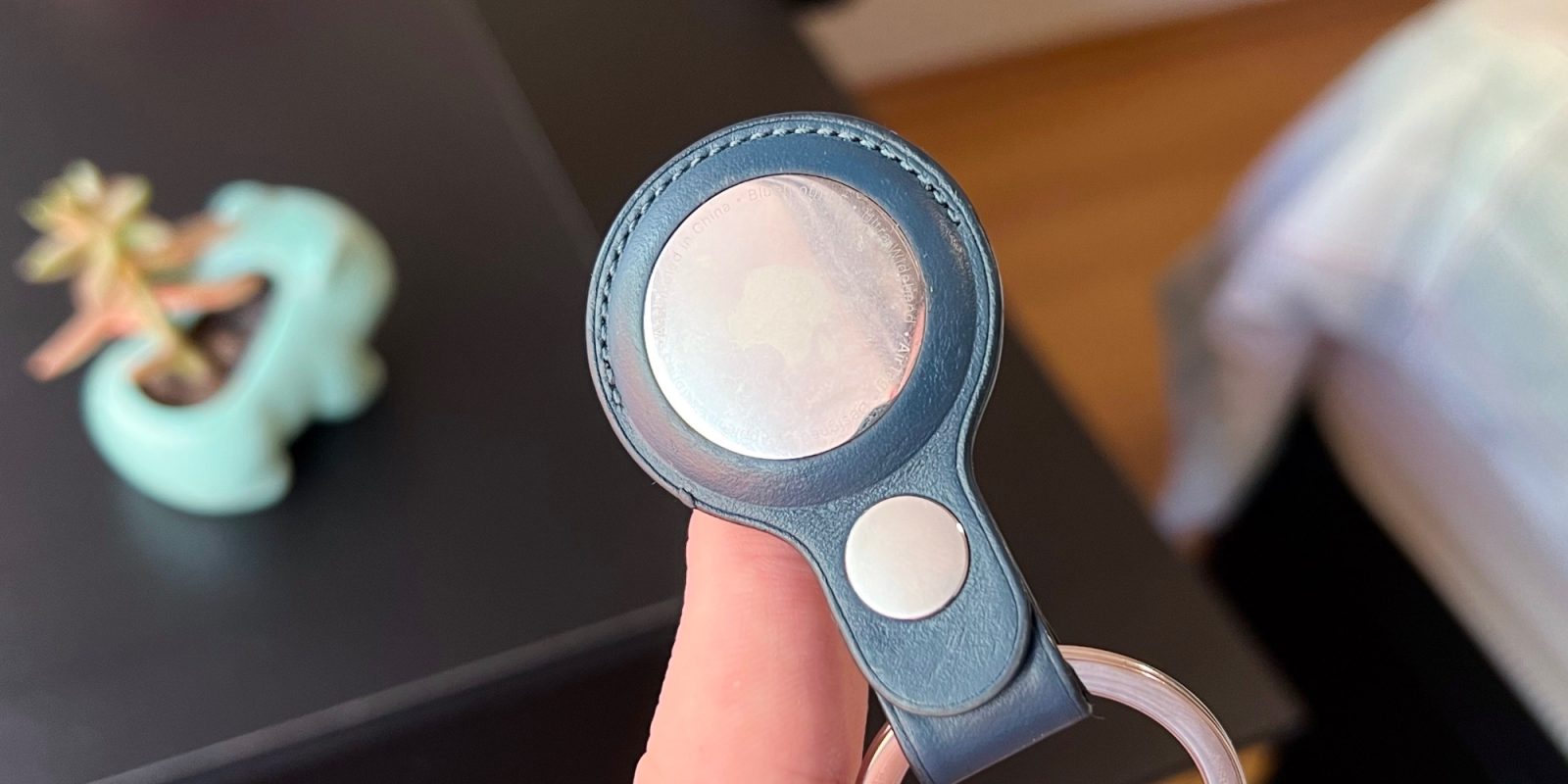 AirTag can be a simple and cost effective way to recover any lost or stolen items. One Australian man just found this out over the weekend as he searched for $7,000 worth of stolen photography gear.

Graham Tait, a Sydney, Australia-based photographer was traveling when over $7,000 worth of gear was taken from his car in the parking lot of his hotel.

Tait told 9News, “my car was broken into whilst we were travelling in the Flinders Ranges last night and they took a laptop bag and camera – both of which had AirTags fitted.”

For those unfamiliar, AirTag is a coin-shaped item tracker that integrates with Apple’s Find My app. If an item with an AirTag is missing, the owner can use their iPhone, iPad, or Mac to track its location. It debuted one year ago and has been critical in helping many Apple users find their lost items since.

Luckily for Tait, he had AirTags attached to a couple of the items. He then opened the Find My app and found the location of his stolen gear. Fortunately, after calling police, he was able to recover everything, including a wallet, camera, laptop, and GoPro. The items were found in a room in the hotel he was staying in.

You can purchase a single-pack AirTag for $29 or a four-pack for $99. If you order from Apple, you can have the AirTag engraved with letters or an emoji for free.

AirTag’s been in the news

While there’s been some negative press regarding AirTag being used for stalking, Apple has been making strides against that. Recent changes have brought a privacy warning for new AirTag users. A message pops up on your device saying that AirTag is meant to track belongings, not humans, and that law enforcement can request your information tracked to your Apple ID.

It’s nice to see Apple users around the world get good use of their AirTags. In the case of Graham Tait, a small investment in these trackers helped him save lots of time, money, and his precious gear. This is truly what the AirTag was meant to do – track your lost or stolen items using Find My. While AirTag only debuted one year ago, it’s certainly has more improvements to make in order for this to be a perfect (and safer) tracker. It’ll be interesting to see the status of AirTag in another year from now and see how far it comes.

For those of you who use AirTag, how have they worked for you? Has AirTag helped you find any lost or stolen items?