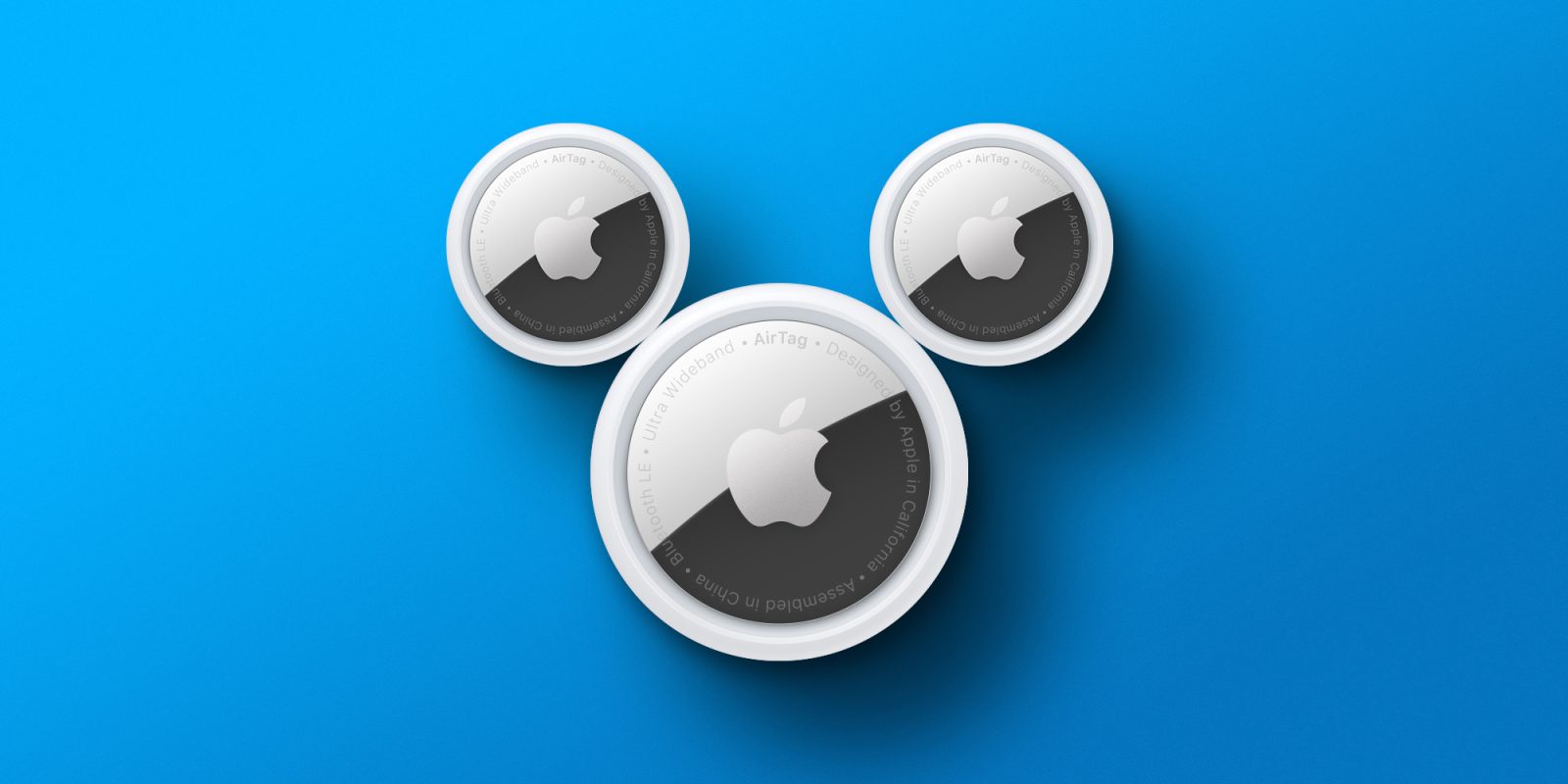 During a day of roaming the Magic Kingdom, a Tennessee family unexpectedly received a notification that an unknown AirTag was among them. While walking to their car, Jennifer Gaston’s teenage daughter got an alert on her iPhone stating an AirTag was moving with her.

“It stated that it was first detected with her at 7:09 PM, and we got the notification at about 11:33 PM,” Jennifer tells a Tennessee news station.

When the daughter clicked on the notification, she saw a map with a line connecting to all of the places the family had been in the last four hours.

“I had seen videos of other people warning people about them and what they were basically. So that’s how I knew what they were and I did not ignore the notification,” the daughter said.

After receiving the alert, the Gaston family searched all their belongings and failed to find the AirTag. When driving back to their hotel, they decided to call the police anyway.

According to the family, they claim it’s important to do your research to know what these devices are. It’s important to have proper settings on your phone, so you can be notified if an unknown device ends up among your belongings.

The Orange County Sheriff’s Office could not identify a criminal violation as the family did not locate the AirTag. However, the office did create an incident report of the situation. OSCO believes that due to the thousands of Apple products within Disney proximity that day, it’s possible the notification could have been “erroneous.”

Apple has recently made changes to tackle AirTag stalking concerns; there’s now a privacy warning that pops up when you set up a new AirTag. The message states that the device is meant to track belongings and not for stalking purposes. It also notes that your AirTag links to your Apple ID and law enforcement can request this information.

Apple also updated the notification system for identifying unknown Find My devices. This is what the Gaston family received when they got the “AirTag Found Moving With You” notification. There’s also new alerts for Android users who find an unknown AirTag among them.

While definitely a scary situation for the family, it seems likely the notification was an error. The Gastons couldn’t find an AirTag among them and were in close quarters with many people that day. With the OSCO not finding anything either, it feels probable that this could have been a mistake on Apple’s part. It seems like we may have to wait a bit longer for Apple to perfect its unknown device alerts.