iPhone 14 lineup rumored to start at $799 without ‘mini’ model 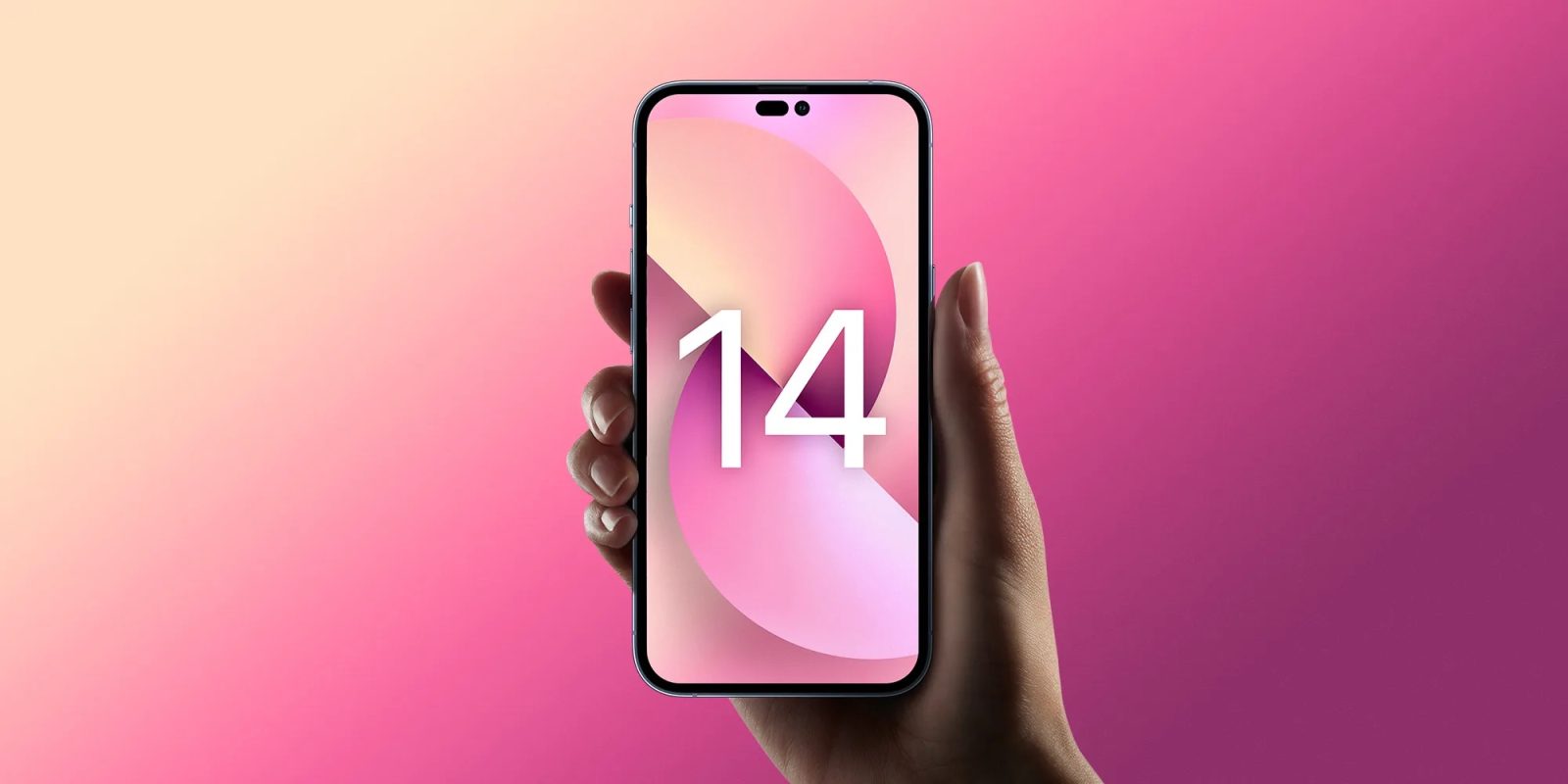 The iPhone 14 will likely be announced next month. While analysts and leakers have been reporting about this upcoming phone throughout this year, as we get closer to its release date, the more we have been hearing about it. The latest rumors talk about the price point for the iPhone 14 series.

According to the user yeux1122 on the Korean blog Naver (via MacRumors), Apple will keep the iPhone 14 price point at $799, despite supply chain instability and prices increasing. They mention that it was a decision made “at the top executive level,” by saying Apple considered the “stagnation of the global mobile phone market and declining demand.”

It’s important to take a few things into consideration. For example, the iPhone 13 base model starts at $699 with the iPhone 13 mini, while the regular iPhone 13 starts at $799. According to yeux1122, Apple would remain at the $799 price point for the 6.1-inch iPhone 14, although it would now be the cheapest option for those pursuing the latest iPhone.

With that in mind, it would be likely for the rumored iPhone 14 Plus/Max to start at $899, if Apple follows only a $100 increase, which makes sense.

Although production costs and global insecurities could raise the iPhone 14 price point, it’s important to note that Apple is cutting several new features that the iPhone 14 Pro will have such as higher pixel quality, premium finish, a new processor, apart from a third camera lens, LiDAR scanner, new design, etc.

Last but not least, it’s important to take into consideration that yeux1122 has a mixed record tracking. They were partially correct about the iPad mini 6 and about the iPhone SE 3. They said it would support MagSafe charging (which didn’t), but was right about the 4GB of RAM. By the beginning of the year, they said the iPhone 14 Pro could feature 8GB of RAM, which, of course, we still will have to confirm.

How do you feel about this rumor? Do you think it makes sense? Share your thoughts in the comments section below.