Kuo: AirPods to switch to USB-C for charging alongside iPhone 15 in 2023 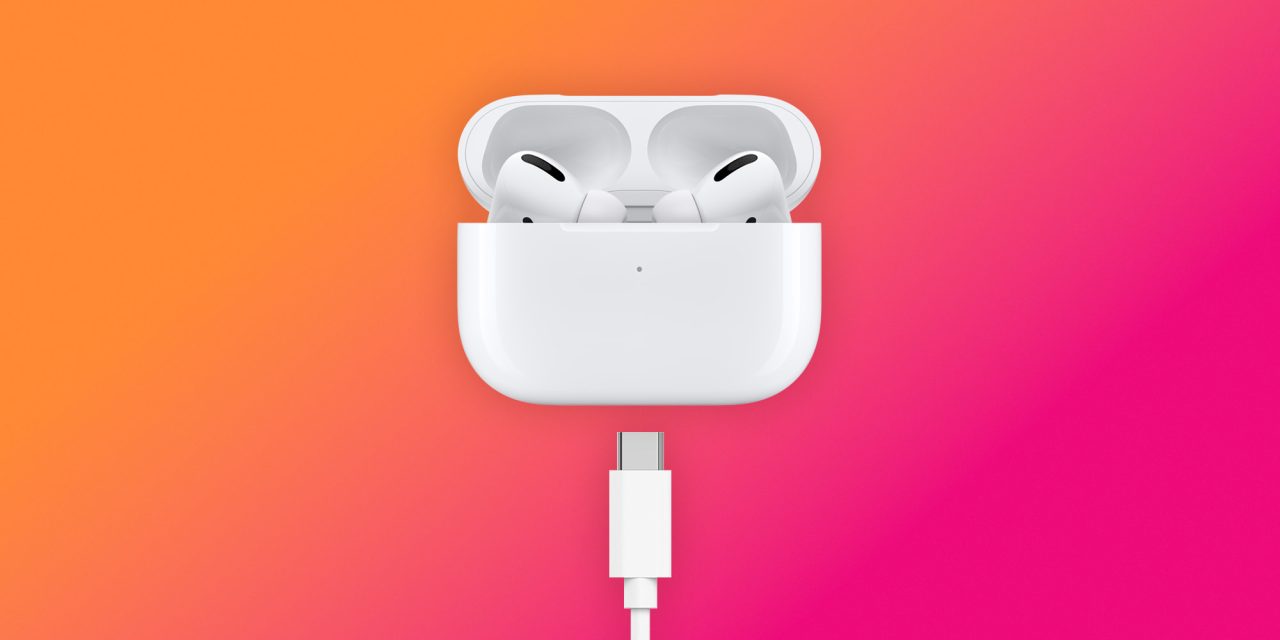 There are new AirPods Pro coming later this year, but the charging case for this model is expected to stick with Lightning connectivity. Apple also released its AirPods 3 headphones last year, and they also use Lightning for charging. The charging cases for both AirPods and AirPods Pro also support wireless charging as well.

I predict Apple will launch USB-C-capable charging cases for all AirPods models in 2023. However, the charging case of the new AirPods Pro 2 launched in 2H22 may still support Lightning.

This isn’t the first time Kuo has reported that future versions of AirPods will use USB-C for charging. In May, the analyst said that AirPods as well as Apple’s other accessories would also switch to USB-C alongside the iPhone. This also includes accessories like the Magic Keyboard, Magic Trackpad, and Magic Mouse accessories for Mac, and the MagSafe Battery Pack accessory for iPhone.

What this means is that once the iPhone 15 goes USB-C in 2023, Apple will simultaneously start the process of switching all of its products to USB-C. This will, eventually, mark the end of the Lightning connector altogether. With the prevalence of Lightning, however, this will likely take years to actually complete.

Legislation in the European Union is one of the driving forces behind Apple’s decision to finally switch the iPhone, AirPods, and other accessories to USB-C. The common charger legislation will require all smartphones and accessories to use USB-C for charging starting in 2024.

The biggest disappointment here is Apple apparently waiting until the last possible minute to switch AirPods to USB-C charging. Ideally, the company would begin the switch to USB-C with the launch of AirPods Pro 2 later this year. Instead, AirPods Pro 2 will stick with Lightning, forcing buyers to purchase a new charging case in 2023 if they want to standardize on USB-C.