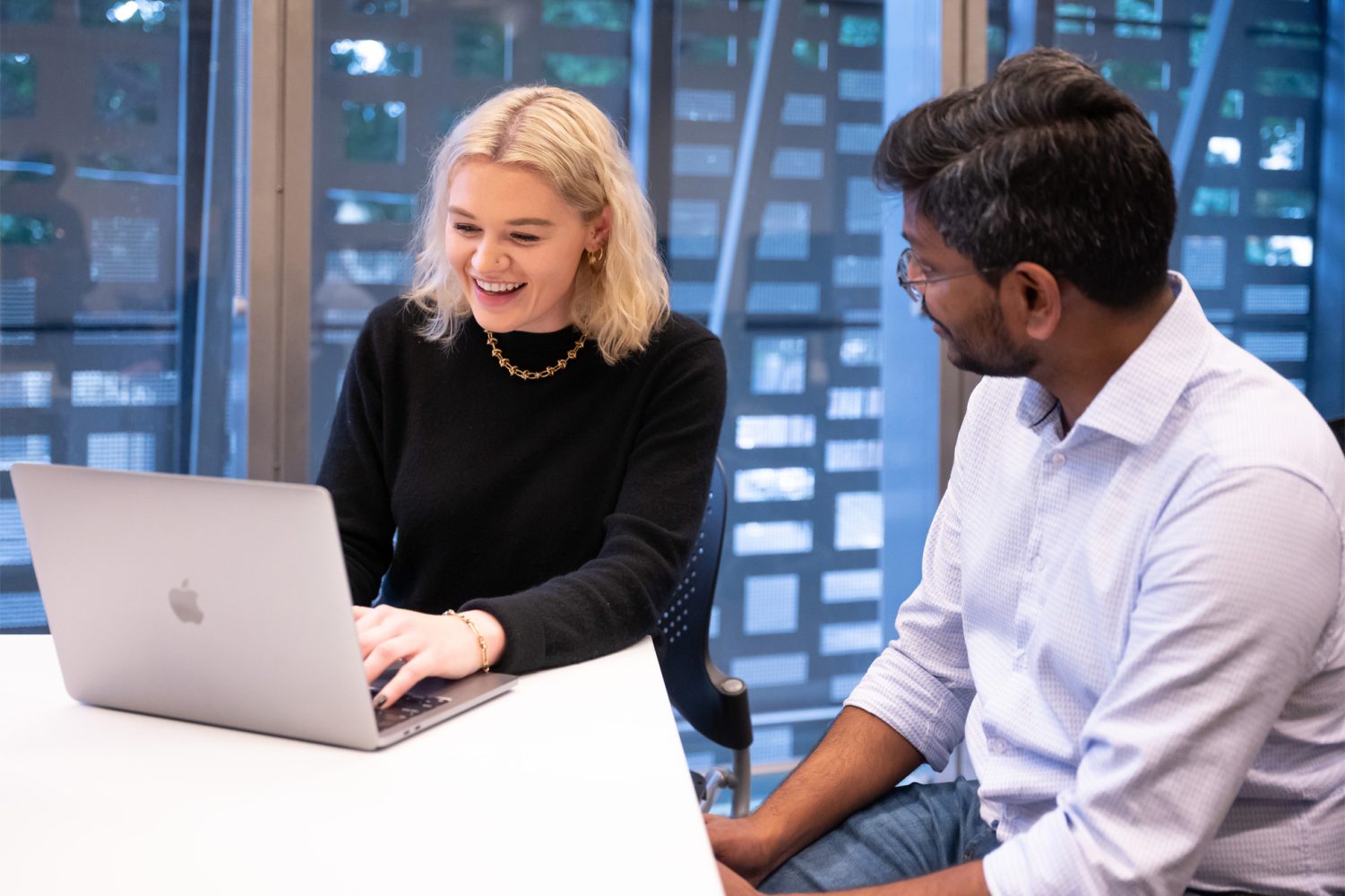 Apple on Thursday celebrates 40 years of operations in Australia. And because of this, the company announced a number of initiatives that will help not only the local community, but also the planet. Among these initiatives are projects to push the use of renewable energy and new opportunities in coding for Australians.

In a statement to the press, Apple CEO Tim Cook being “proud to celebrate Apple’s long history in Australia.” According to Cook, Apple is very “fortunate” to have so many great partners, colleagues, and customers in the country. With that in mind, Apple will continue to work together with the Australian people to “make the world a more equitable and just place for all.”

And if you’re wondering how exactly the company will do this, Apple has shared three big plans it has for Australia. The first is related to renewable energy.

How Apple is investing in Australia

With its goal to neutralize carbon emissions by 2030, Apple is committed to accelerating the transition to clean energy in its operations in Australia. The company has acquired a new wind farm in Queensland to generate clean energy. Other similar farms are expected to begin operations in 2026. Together, these farms will provide the equivalent of the energy needed to power 80,000 homes.

But Apple’s plans go beyond the environment. The company is also expanding its partnership with RMIT University in Melbourne and the University of Technology Sydney (UTS) to bring coding education to even more students in the country. Since 2017, Apple and RMIT have been providing online courses using the Swift programming language.

Later this year, Apple will open applications for new Foundation Programs that will provide four-week courses on the fundamentals of app development in Swift. The courses are expected to begin in early 2023. Currently, the App Store supports over 160,000 jobs across Australia.

Another thing Apple is doing to invest in Australia is supporting the local indigenous community. The company will fund indigenous-led organizations to help these people “create and drive their own economic prosperity” using technology.

Those interested in learning more about these projects can find all the details on the Apple Australia website.