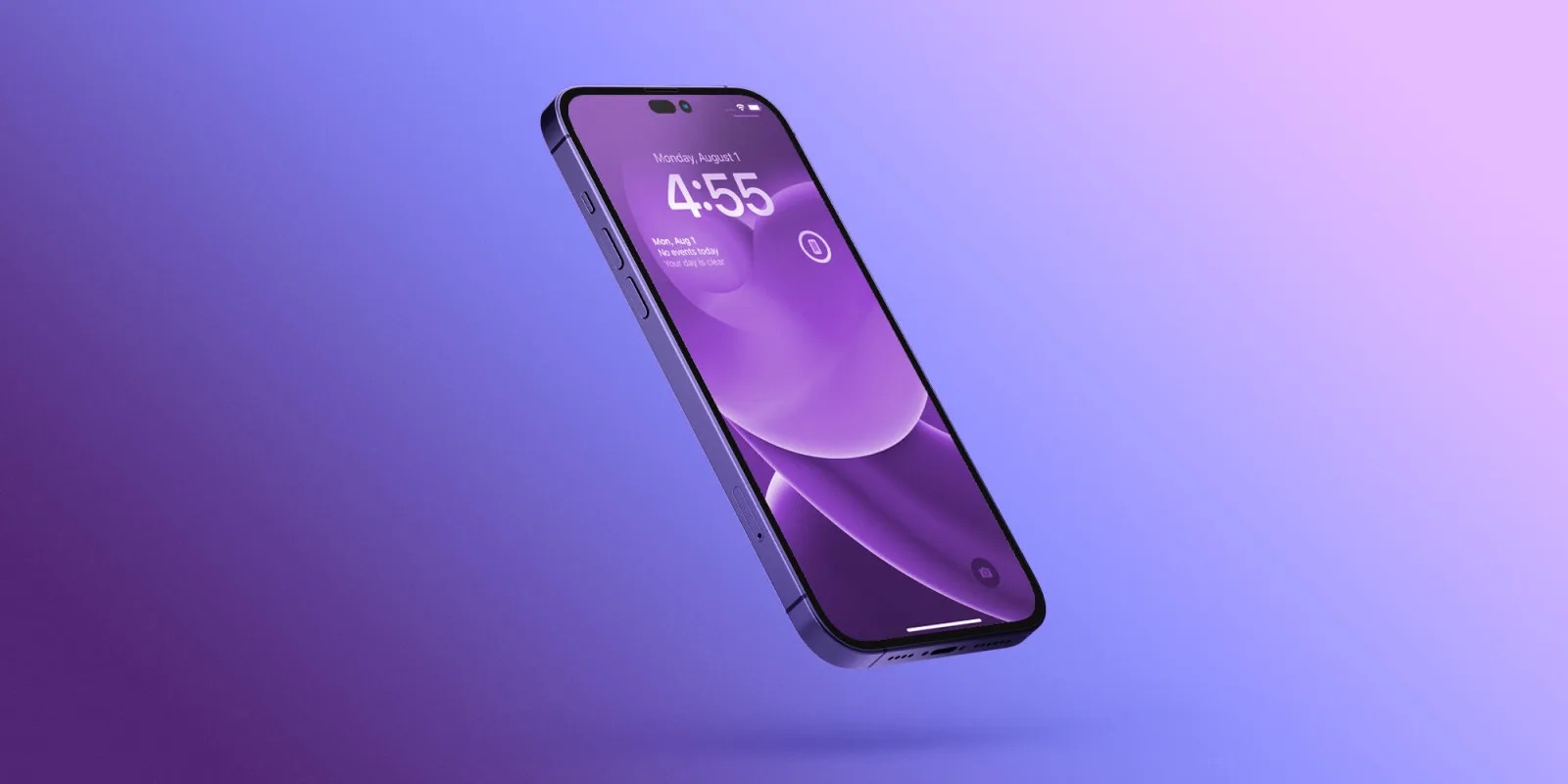 Apple is expected to announce the iPhone 14 during a special event on September 7, according to a new report from Bloomberg. The company will then open pre-orders for the new iPhone 14 on September 9 with the first orders arriving on September 16.

According to the report, some Apple retail employees have been told to “prepare for a major new product release on Sept. 16.” The event to announce the iPhone 14 is expected to be virtual. It’s possible some members of the press are invited for hands-on opportunities and private briefings.

The company intends to stream the event online — rather than holding an in-person gathering — continuing an approach it adopted at the start of the pandemic. Apple launches are highly polished affairs, and employees have already begun recording the presentation’s segments over the past few weeks.

It’s rare but not unheard of for Apple to hold an iPhone event on a Wednesday. This year, it makes sense because Monday, September 5 is a holiday in the United States. With a September 7 date, we’d expect “invitations” to go out on September 1.

Bloomberg’s report points out that Apple is also likely to announce the Apple Watch Series 8 during this event as well.  The report reiterates that we can expect features for women’s health and a body-temperature sensor. The Apple Watch Pro is also expected in September with a new design.

Check out our full roundup of all the latest iPhone 14 rumors for the complete rundown on what to expect from Apple’s flagship announcement.