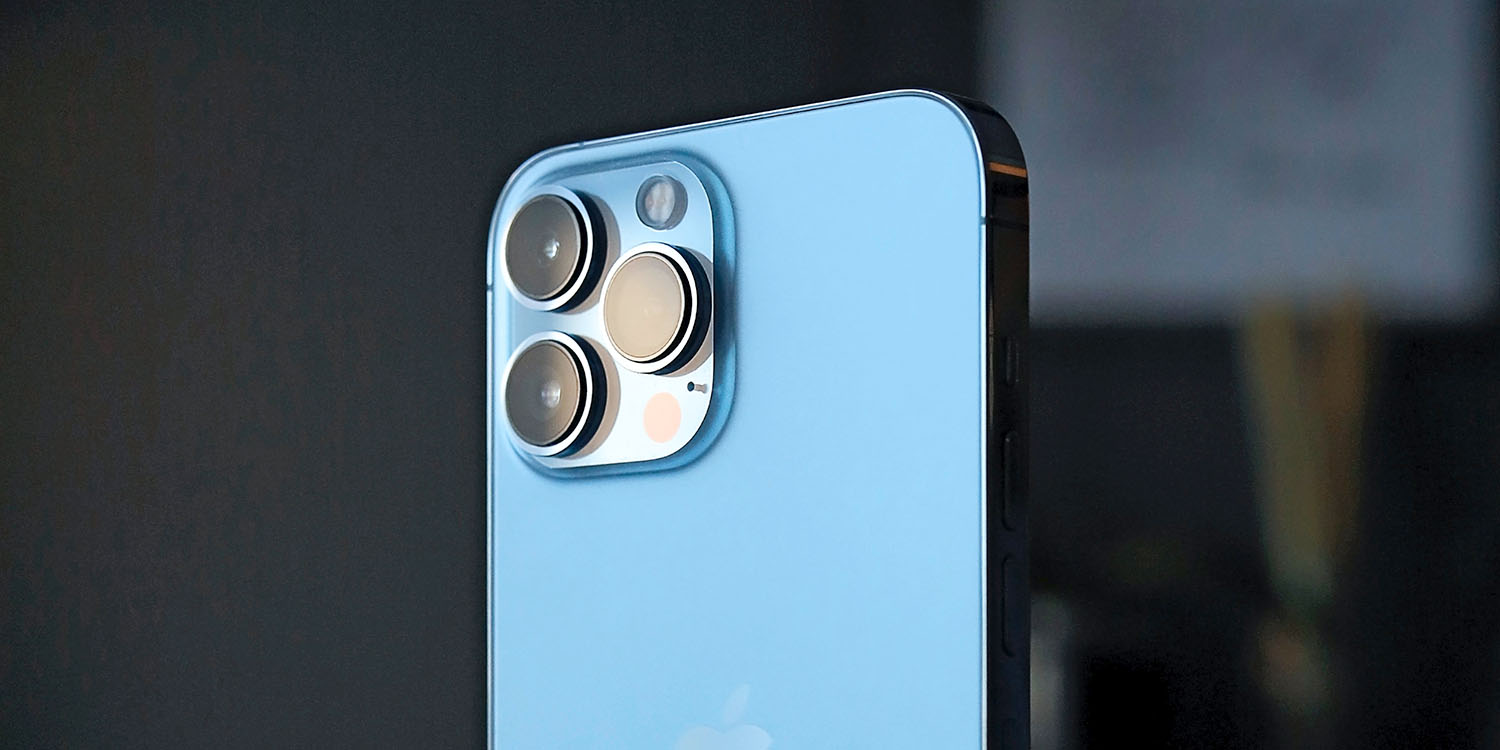 The iPhone US market share hit an all-time high last quarter, giving it more than 50% of the total US market for the first time ever, according to a new market intelligence report.

In measuring the total iPhone US market share, Counterpoint Research is looking not just at new sales, but at the total number of active smartphone users – what is known as the “active installed base.”

The Financial Times reports on this new milestone.

Apple has overtaken Android devices to account for more than half of smartphones used in the US, giving the iPhone maker an edge over its rival as it pushes into sectors including finance and healthcare.

The 50 per cent landmark the iPhone’s highest share since it launched in 2007 was first passed in the quarter ending in June, according to data from Counterpoint Research. Some 150 devices using Google’s Android operating system, led by Samsung and Lenovo, accounted for the rest […]

The FT says that while new phone shipments can fluctuate wildly from quarter to quarter, based on the timings on smartphone launches, the active installed base is a more meaningful measure of popularity.

The active installed base takes into account the millions of people brought into Apple’s ecosystem through the used phone market, as well as those who use iPhones purchased years ago.

He says the installed base – something Apple has always emphasized, and described as its “engine” for the company – is increasingly important as the iPhone maker continually boosts the revenue it makes from existing iPhone owners.

“Anyone who buys an iPhone whether it’s second-hand, third-hand, or fourth-hand will probably give Apple some money buying apps, paying for iCloud, using Apple Music, or transacting on Apple Pay. And that’s a model that no one else, really, has been able to replicate.”

The premium segment is defined as a wholesale price of $400+. Here, Apple takes 57% of the world market. In the ultra-premium slice of $1000+ devices, Apple owns 78% of the segment.

Counterpoint’s Varun Mishra said that this upper slice of the market was not just profitable, but also relatively untouched by the financial downturn.

“This trend in the ultra-premium market is ubiquitous across regions, despite inflationary pressures. This is because affluent consumers are not affected by the current economic headwinds. Hence, the low-to-mid-price segment has been hit hard by the recent macro headwinds while the high-price segment still looks solid, further boosting average selling prices. Also, the increasing number of financing schemes and a growing ecosystem of trade-ins and EMIs [monthly payment plans] are also helping consumers to upgrade their devices without paying the total price upfront.”