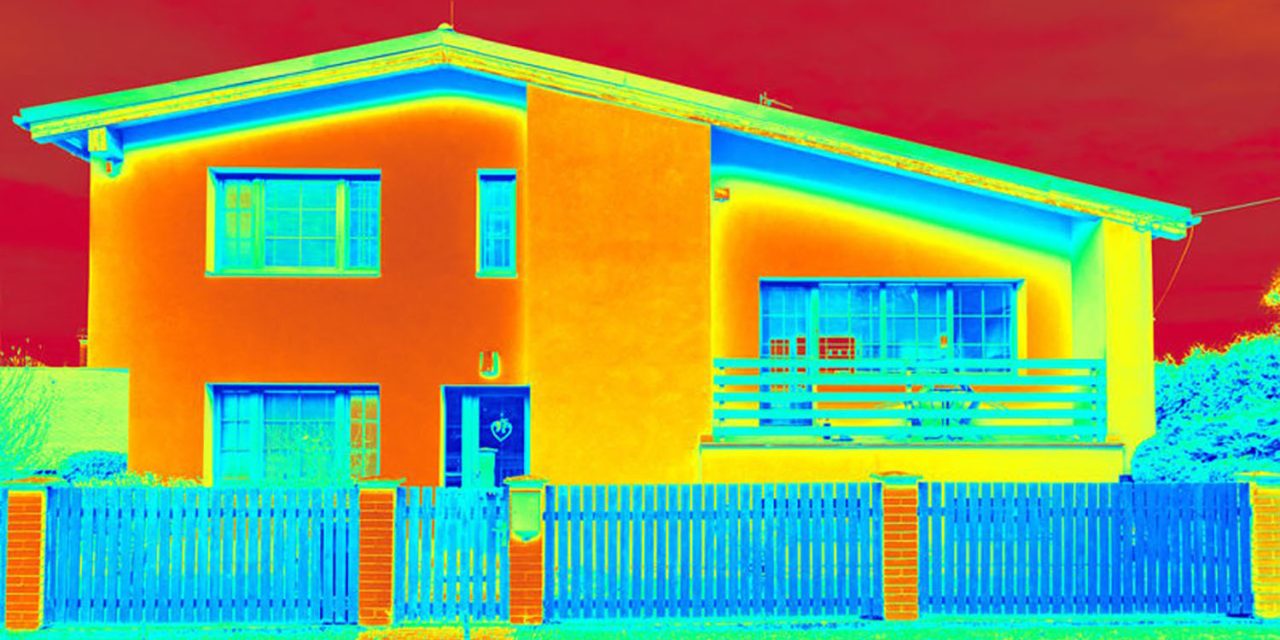 An Apple Headset patent application describes how the device could enable users to see things that are invisible, or hidden from view. This could range from invisible gases, through physical objects hidden from view, to things like Wi-Fi.

This could have important safety uses, such as being able to see a dangerous gas leak, as well as more mundane things like visualizing the Wi-Fi coverage in your home as you experiment with router placement …

The first Apple Headset expected is an expensive device aimed primarily at developers. The form factor is reported to be similar to existing VR headsets, but with the addition of cameras on the outside to allow AR views on your surroundings. The upcoming Meta Quest Pro is expected to offer similar capabilities, with Mark Zuckerberg viewing it as a head-to-head battle between the two companies.

Future models could include additional sensors, alongside visible-light cameras.

Patently Apple spotted a patent application that describes how additional sensors could be fitted to the headset to enable the user to view things that cannot be seen with the naked eye. These things would then be overlayed onto an AR view of the location.

The non-visible features may correspond to, for example, electromagnetic signals such as Wi-Fi signals, airflow from an HVAC system, temperatures of physical objects, fluids or gasses, an audible fence created for a pet (e.g., using ultrasonic pitches), sounds generated by a musical instrument, and/or hidden physical objects such as objects with known locations that are obscured from view by other physical objects (as examples).

If the HMD, smartglasses or other eyewear “detects” a non-visible phenomenon (via specialized sensors), the device will then allow the user to actually see the range of ultrasonic pitch or see where a dangerous gas actually is within their view.

One application Apple describes is the ability to visualize sound waves. The headset could display a sine wave of the current sound, and overlay the sine wave for the correct note, allowing the musician to adjust the tuning until the two perfectly match.

An obvious sensor to fit would be an infrared one, to enable the users to see heat. This would have a whole range of uses, from seeing where heat is lost in a room or home, to enable more effective insulation, through to spotting fires through walls.

One application I’d love to see is the ability to see inside cupboards.

We’ve all experienced times when we need to locate something, know that it’s in one of the cupboards inside our home, but we can’t remember where. This is something that could be solved by an AR overlay, like so …

Next time you’re looking for something, you can simply look at the closed cupboard doors and the headset would create an AR overlay of the contents of the cupboards, matching the stored video view to your position and the direction in which you are looking.

Obviously the range of potential applications for the tech described in the Apple Headset patent application is enormous, limited only by the sensors that are practical and affordable to fit.