iPhone 14 is eSIM-only in the US: Here’s what you need to know 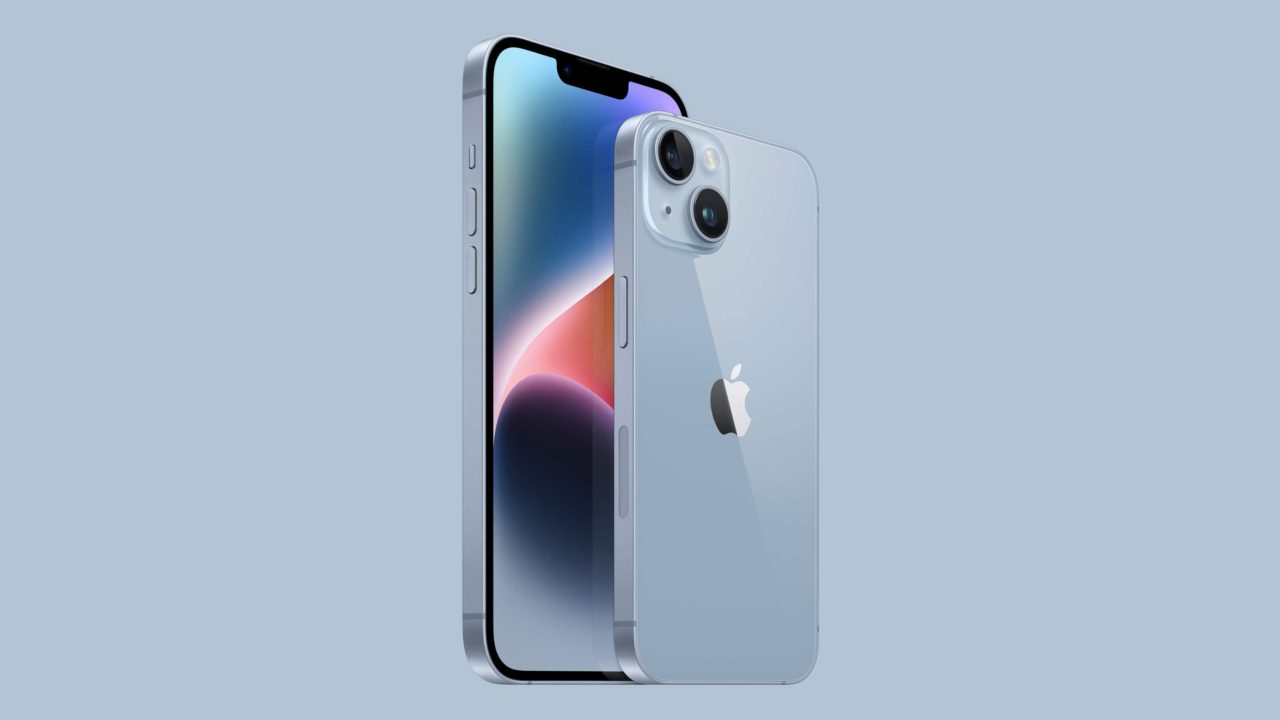 In the United States, the new iPhone 14 lineup won’t ship with a physical SIM card slot. Instead, Apple is pivoting entirely to eSIM technology. While some iPhone users may have already made the transition to eSIM, most have not. Now that the iPhone 14 is arriving to buyers, here are some details on eSIM support from Apple.

What does eSIM mean for iPhone 14?

eSIMs, sometimes referred to as embedded SIMs, are still SIM cards, but they’re electronically programmable. This means there is no physical SIM card that has to be inserted into your iPhone or activated. Instead, you log in with your carrier information and the carrier will remotely provision your iPhone so it can be connected to their network.

Once this process has been completed, your iPhone works just as it would with a physical SIM card. It’s also important to note that only the iPhone 14 models sold in the United States will be eSIM-only. Models sold in other countries will still have a nano-SIM card slot.

An Apple spokesperson confirmed to The Verge that every iPhone 14 model can store at least eight different eSIMs, and even more in some instances. Two can be in use at one time.

In a support document, Apple explains that you’ll be able to convert your physical SIM to an eSIM during the iPhone 14 setup process. This can be done even if you’ve never used an eSIM before.

Option 2: Use a QR code from your carrier

Some carriers don’t support what Apple refers to as “eSIM Quick Transfer.” If this is the case, you’ll have to scan a QR code from your carrier to activate the eSIM inside your iPhone 14. When you reach the “Set up Cellular” screen in the iPhone 14 setup process, there will be an option to use a QR code.

This will walk you through the process of scanning the QR code provided by your carrier to activate your iPhone 14’s eSIM. The process of getting that QR code will vary from carrier to carrier.

Option 3: Convert a physical SIM to an eSIM with your current iPhone

If you want to get a head start on the transition to eSIM, you can convert the physical SIM inside your current iPhone to an eSIM. From there, you’ll be able to transfer that eSIM to your new iPhone 14 when it arrives.

9to5Mac’s Take: Getting to an eSIM-only future

Leading up to the iPhone 14 event, there were rumors that Apple was planning to increase its focus on eSIM technology. It’d been rumored that Apple might ditch the physical SIM card altogether, but the announcement still came as a surprise to many people. But keep in mind: Steve Jobs never wanted the iPhone to have a SIM card tray.

For most people, the iPhone 14 eSIM transition should result in an experience that’s identical to a physical SIM, if not a better one. It won’t be nearly as dramatic of a lifestyle change as the removal of the headphone jack with the iPhone 7 was. The question, of course, is how seamless the process is to get to that point. While Apple has outlined the transition process, there are a number of variables at play.

My biggest concern is this: Could the carriers become overburdened and face activation issues on iPhone 14 launch day? Presumably, transitioning millions of people to eSIM is more burdensome than users simply swapping their SIM card from their old iPhone to their new iPhone.

Remember the days when we had to plug in our iPhones to iTunes to activate them? Apple’s servers could prove unreliable during this process, but AT&T’s activation process was notoriously finicky. Could eSIM setups and provisioning cause similar headaches?

Another concern of mine is that this could potentially give carriers more power. They could implement user-hostile restrictions and make it harder to switch to a competing network. They could charge additional “activation” fees. US carriers have been known to push the limits on what smartphone users are willing to put up with, so this will be something to keep an eye on.

But even if there are some speed bumps in the transition to eSIM, the result will be a lot more convenient for (most) users. For example, it should make the process of switching carriers much easier. It also means there is one less physical port on your iPhone. When setting up a new iPhone, you won’t have to worry about losing or damaging your SIM card either.

In terms of traveling internationally, the fact that the iPhone 14 can store multiple eSIMs should make this process easier. The key, however, will be using a carrier that supports eSIMs at all. This could present a problem for travelers using an iPhone 14 from the United States in a country where eSIM technology is not as widespread.

Long-term, I’m curious to see what removing the SIM card tray means for iPhone design and durability. The removal of the headphone jack with the iPhone 7 helped pave the way for improved water resistance and the iPhone X’s all-new design just one year later.

What do you think of the iPhone 14 only supporting eSIMs in the United States? Is Apple making this change too early? Let us know down in the comments.