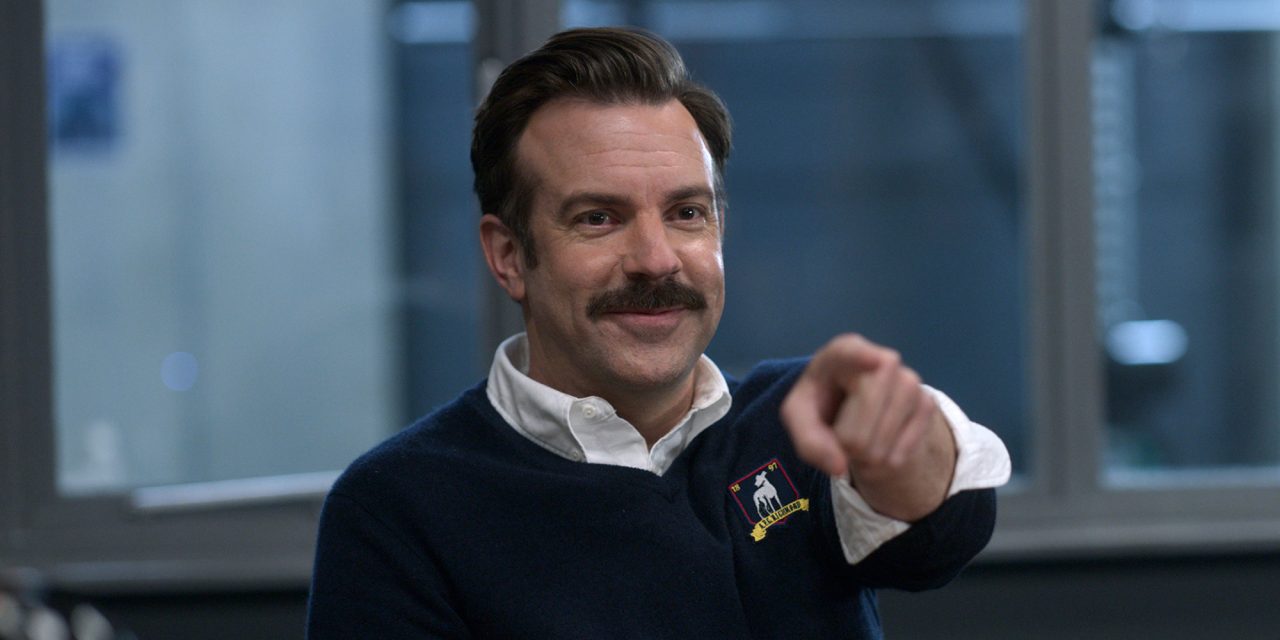 The comedy show Ted Lasso has become one of the most popular and important on Apple TV+. With multiple awards and a growing audience, Apple has been working on the third (and possibly final) season of Ted Lasso. But according to a new report, there are a few things that have put production of Ted Lasso season three on hold.

As reported by Puck (via Vulture), one of the main reasons Apple TV+ hasn’t released the third season of Ted Lasso yet is actor and creator Jason Sudeikis, who plays none other than Ted Lasso on the show. The third season is expected to have 12 episodes, but they’re yet to be finalized.

The report claims that “Sudeikis’s perfectionism” caused the third season to be delayed. Production has been working on new episodes of Ted Lasso since September 2021. But since April 2022, many episodes have been completely rewritten to change the arcs of some characters.

To make matters even more complicated, some locations where the show is being filmed, such as Chelsea Football Club’s stadium, are currently closed. The stadium has been “frozen for some time” after the Russian oligarch who owns the place was forced to sell the stadium due to the invasion of Ukraine. These scenes now require additional post-production to render the stadium digitally.

In addition, the series’ budget has also been becoming an internal issue. Sources familiar with the matter told the website that Apple TV+ and Warner (which produces the show) have come to some disagreement over who pays the production bills. Currently the salary floor for Ted Lasso is $150,000 per episode.

Apple TV+ shows received 52 nominations at the 74th Emmy Awards across a number of different categories.

Most notably, Ted Lasso took home one of the top honors of the night, earning the title of Outstanding Comedy Series and beating out some equally incredible shows (Abbott Elementary, Barry, Curb Your Enthusiasm, Hacks, Only Murders in the Building, What We do in the Shadows).

Many were hoping that Jason Sudeikis might announce the release date for Ted Lasso season three during his acceptance speech, but that did not happen. Instead, he simply teased, “We’ll see you for season three at some point.”

You can now watch seasons one and two of Ted Lasso on Apple TV+.