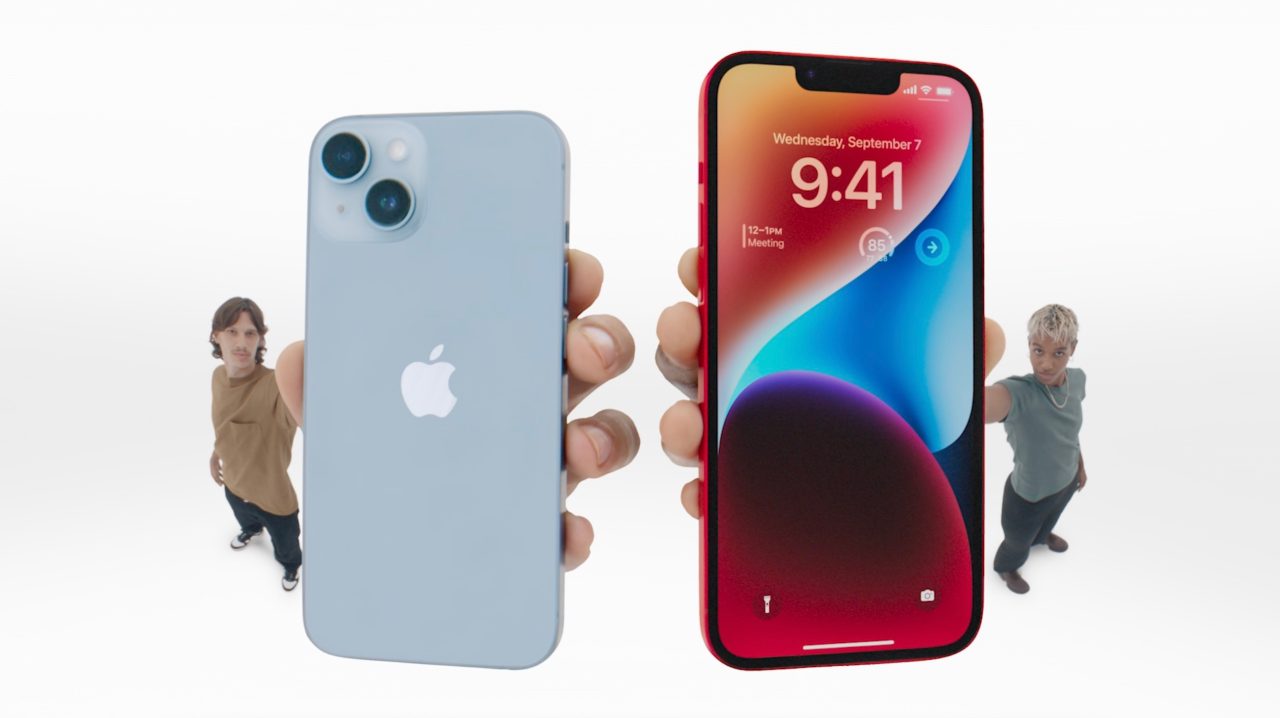 iPhone 14 Plus should be a hit product by all accounts. It’s the lowest-priced big screen iPhone that Apple has ever sold, and smartphone buyers love big screens, yet reports have consistently claimed that the new model just isn’t meeting expectations. Citing supplier sources, The Information is reporting that Apple has called for iPhone 14 Plus production to pause “while its procurement team reevaluates demand for the product.”

iPhone 14 Plus only hit stores on October 7, but pre-orders for the $900 model were open for much of September. Apple prioritized shipping the iPhone 14, iPhone 14 Pro, and iPhone 14 Pro Max last month. iPhone 14 Plus is a new price segment in the flagship iPhone lineup, replacing the $200 cheaper iPhone 13 mini that was also an under performer. iPhone 12 mini sales were reportedly so lackluster that Apple shifted gears toward selling a larger model long before the iPhone 14 Plus was announced.

The Information is reporting that Apple is seemingly less certain about customer demand for the iPhone 14 with a larger screen. Supply chain sources tell Wayne Ma that Apple has asked at least assembler to “immediately halt [iPhone 14 Plus] production.” Meanwhile, Ma reports that two Apple suppliers “that rely on the parts and assemble them into larger modules” are lowering production by 70% and 90%.

Possible factors at play here include the rising cost of everyday living due to inflation and a weaker than average global economy for a number of factors. Apple has also positioned the iPhone 14 Plus at a logical but tough price point; iPhone 14 costs $799, and has a fairly large display. iPhone 14 Plus for $899 has an even larger display, but no other differences. That compares to iPhone 14 Pro and iPhone 14 Pro Max, priced at $999 and $1099 respectively, which feature more advanced camera systems and a redesigned sensor layout.

Despite the early signs of weak demand, The Information reports that Apple intends to press forward with an iPhone 15 Plus variant next fall. Early reviewers have favored longer battery life with the Plus model that’s priced $200 below the Max model with a similar screen size.

It’s worth noting that this approach mirrors the iPhone 12 and 13 mini turn of events. That’s to say an iPhone 15 Plus planned today doesn’t say much about the future of the Plus line. Apple doesn’t disclose which iPhone models sell the most, but there’s more to this story that we don’t know yet. Is iPhone 14 Plus performing better than iPhone 13 mini? Pro and Pro Max buyers are the most enthusiastic when it comes to buying at launch. Does Apple expect that to factor in to iPhone 14 Plus demand over the next year? Those are important questions with answers that would paint a clearer picture here.

Are you an iPhone 14 Plus customer? Do you think Apple should continue with “mini” and “Plus” versions? Tell us what you think.