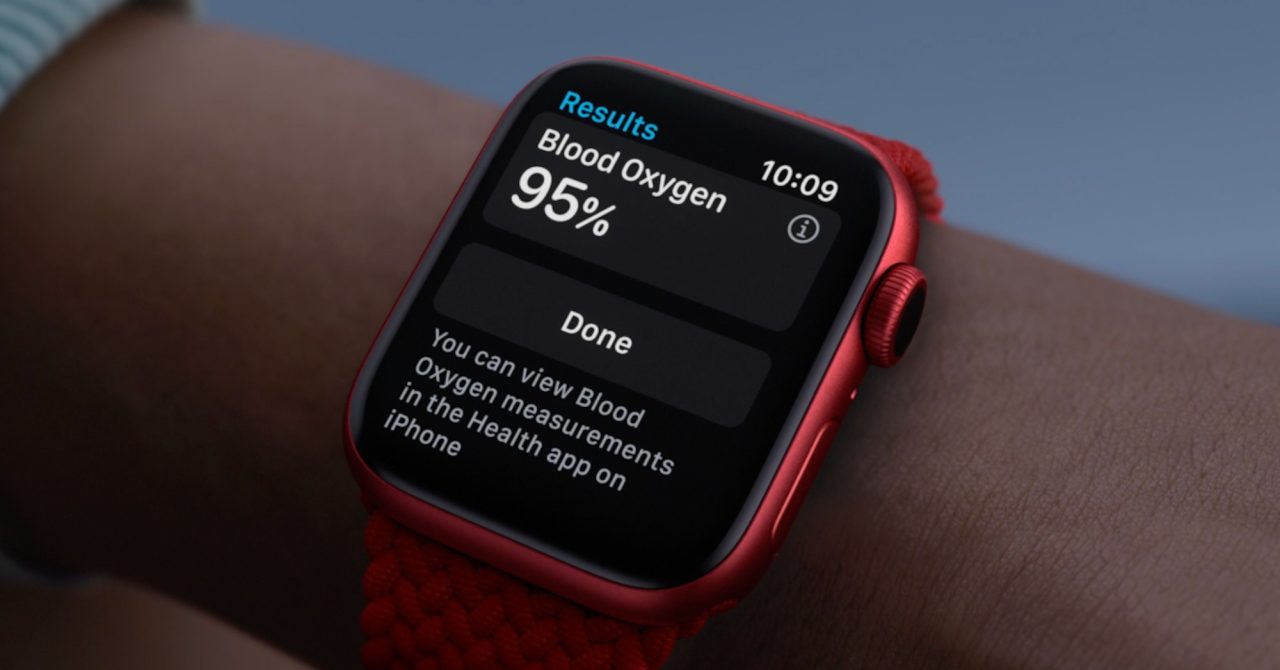 A new validation study published this month puts the blood oxygen feature of the Apple Watch to the test. According to the results of the study, the Apple Watch Series 6 is able to “reliably detect states of reduced blood oxygen saturation” in comparison to medical-grade pulse oximeters. Here’s how the study came to determine this…

How reliable is the Apple Watch’s blood oxygen sensor?

As spotted by MyHealthyApple, the study was published this month in the Digital Health open access journal. The objective of the study was to investigate “how a commercially available smartwatch that measures peripheral blood oxygen saturation (SpO2) can detect hypoxemia compared to a medical-grade pulse oximeter.”

For the study, researchers recruited 24 healthy participants. Each person wore an Apple Watch Series 6 on their left wrist and a pulse oximeter sensor on their left middle finger (the Masimo Radical-7).

In the final stabilization phase, the participants inhaled the ambient air again until SpO2 returned to normal values. Measurements of SpO2 were taken from the smartwatch and the pulse oximeter simultaneously in 30-s intervals.

The study resulted in 642 individual pairs of blood oxygen measurements:

As such, the researchers conclude:

Apple first added blood oxygen measurement support to the Apple Watch Series 6. It’s also a feature on the newest Apple Watch Series 7, Apple Watch Series 8, and Apple Watch Ultra. Apple has been hesitant to promote the feature with any actual medical claims, and the company hasn’t advertised any significant improvements to the technology since it first debuted on the Series 6 in 2020.

You can read the complete study right here on the SAGE Journals website.