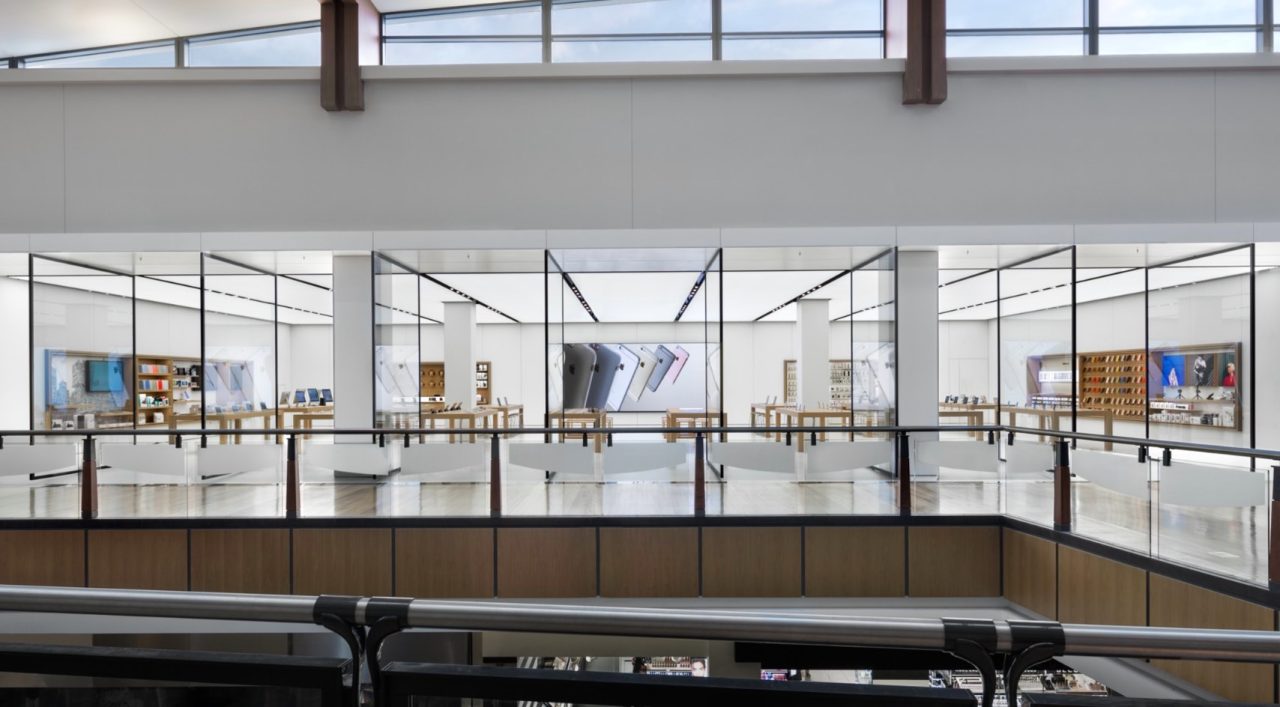 The latest group of Apple Store employees looking to unionize are in St. Louis, Missouri. The group has partnered with the International Association of Machinists and Aerospace Workers (IAM) which has filed a petition with the National Labor Relations Board for a vote on unionization.

The IAM shared the news on its website today saying that it would be representing “approximately 82 Apple store employees in St. Louis” in the bid to unionize. The press release didn’t specify if it’s the Apple Saint Louis Galleria or the Apple West County store which is also in St. Louis.

IAM highlights that it previously “filed an Unfair Labor Practice charge at the NLRB against Apple for requiring the St. Louis Apple store employees to attend a captive audience meeting and making threats of reprisal if the employees choose to organize with the IAM.”

Here’s what one St. Louis Apple Store employee had to say about the effort:

“I am incredibly grateful that our store team is taking the necessary steps to advocate for ourselves as we prepare to unionize our store officially,” said St. Louis Apple store employee Daniel Bertilson. “As an employee of Apple for over five years, I have unfortunately had to watch as the culture of this company has shifted from truly embodying a people-first mentality. I look forward to voting yes on my ballot and allowing our team members to partner with Apple to achieve the common goal of serving our customers with warmth and kindness.”

Notably, the IAM is who organized the Maryland employees who were the first to successfully unionize an Apple Store.

We’ll be keeping an eye out to see what happens with the vote by St. Louis Apple Store staff.

In the US, there have been two stores that have officially unionized this year:

And the first Apple Store to make the move in the UK was in Glasgow: