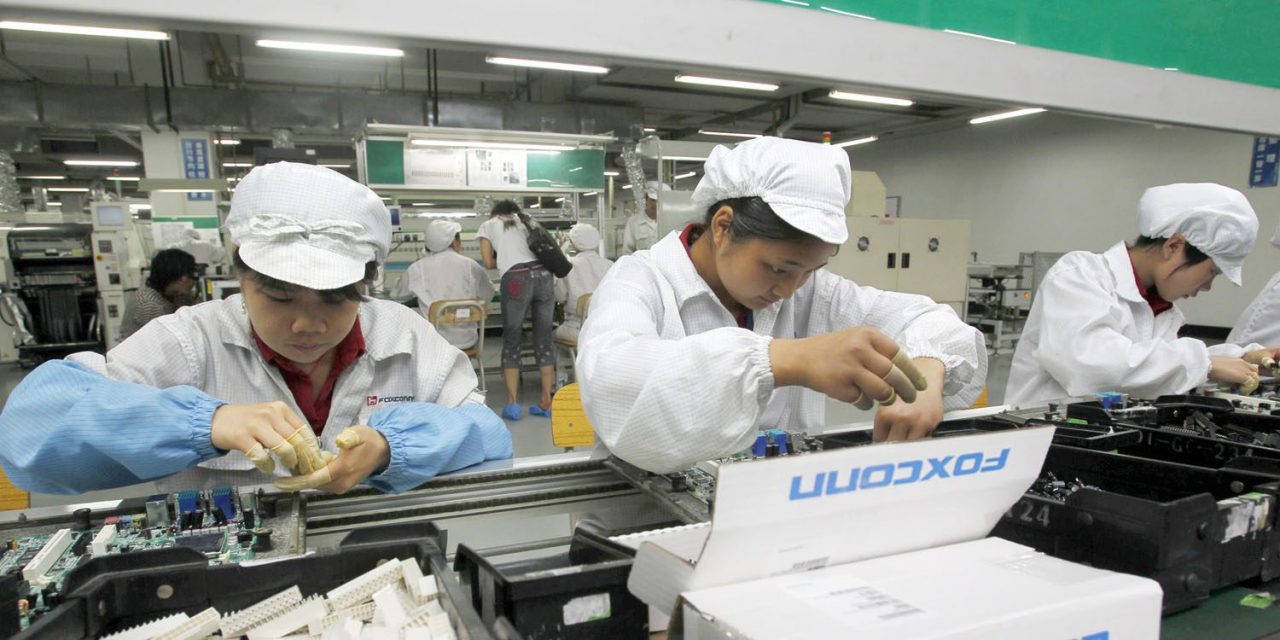 The Wall Street Journal this weekend reported that Apple has recently ‘accelerated’ plans to expand production outside of China. Primary iPhone assembly facilities have been repeatedly disrupted by China’s strict COVID-19 policy, coming to a fore most notably in November with mass worker protests.

The report says the main locations of interest for expansion are India and Vietnam, regions where Apple already has sizeable production bases with its supply chain partners.

Apple already produces some older iPhone models in facilities in India and Brazil. Vietnam is the home to facilities ran by Luxshare and Inventec, Apple’s primary assembly partners for AirPods and HomePods products.

But the Foxconn facilities in China responsible for iPhone assembly dwarf everything else by an order of magnitude.

Moving iPhone production out of China is a complicated process that will take a long time. The manufacturing infrastructure and large cheap labor force that China offers is hard to find elsewhere, and will need to be built up gradually over time to meet iPhone scale demands. Eventually, Apple is expected to shift up to 40% of iPhone production to other countries.

The Journal says that Apple wants its suppliers to do more NPI (new product introduction) work outside of China, to build up advanced manufacturing ecosystems in countries like India. However, it is easier said than done. The report says that global economic weakness and Apple’s slowing hiring aren’t helping matters.

The dependency on China was strained as a result of the US-China trade wars circa 2016, but Apple managed to navigate those geopolitics relatively unscathed. It has been less successful at avoiding disruption post-pandemic. China continues to enforce strict zero-tolerance lockdowns to contain COVID-19 outbreaks. These measures have brought iPhone factories to a standstill several times in the last two years.

In early November, Apple warned that shutdowns at primary assembly facilities in Zhengzhou, China will have significant impact on the availability of iPhone 14 Pro and iPhone 14 Pro Max this holiday season. Right now, the Apple Online Store quotes post-Christmas Day shipping times for new iPhone 14 Pro orders. Analysts estimate that this will translate into billions of dollars of lost sales.

In addition to the supply chain effects, Apple’s relationship with China is under increasing scrutiny. It has been recently criticized for limiting the availability of AirDrop, a tool that protestors have often used to share information critical of the Chinese government.