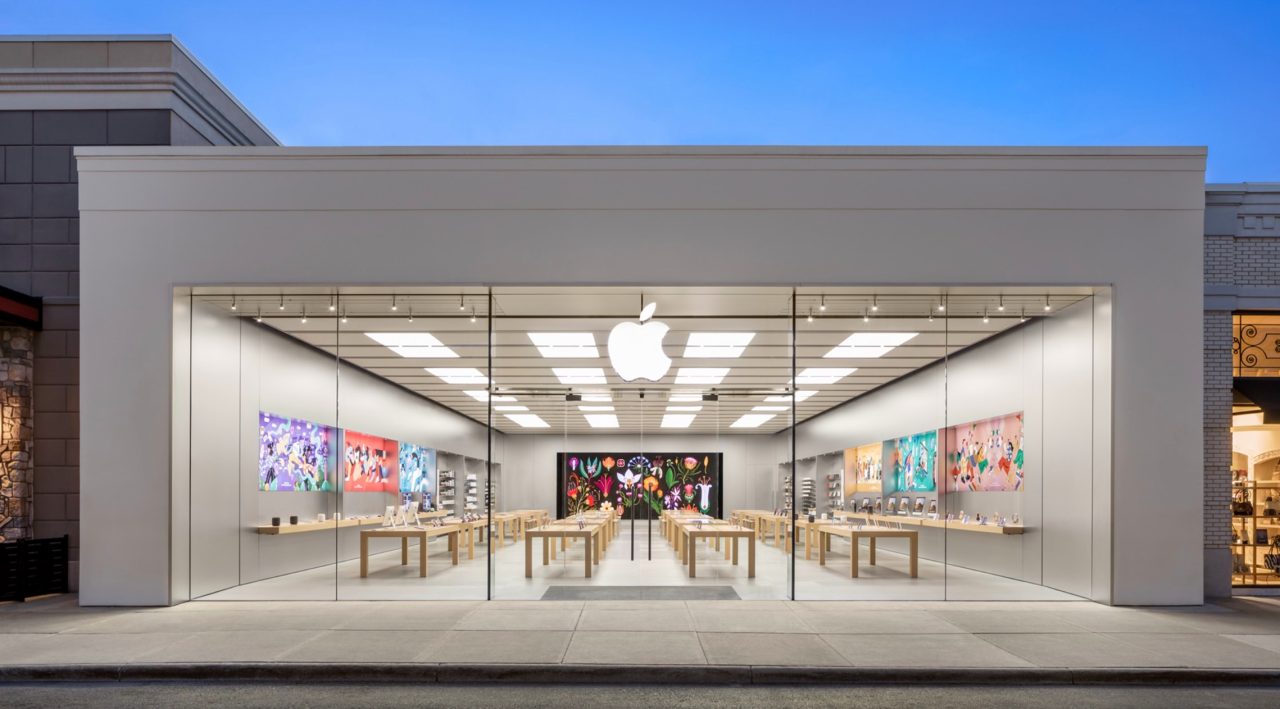 Tension between Apple Store employees and the company has continued to grow throughout 2022 with formal complaints being filed that illegal union-busting tactics have been used. The latest allegation sees union group CWA file a complaint with the US National Labor Relations Board (NLRB) claiming that Apple created a pseudo-union led by “bosses” to stop employees from forming a union led by employees.

Reported by Bloomberg, CWA filed the complaint with the NLRB today stating that Apple engaged in “soliciting employees to join an employer-created / employer-dominated labor organization as a means of stifling union activities.”

Additionally, the filing accuses Apple of “holding mandatory anti-union meetings in which management falsely claimed the company would be legally barred from negotiating on certain topics if workers unionized.”

The latest complaint revolves around Apple’s Easton Town Center location. If these claims are found to be accurate, Apple would be found in breach of current Federal law, similar to what is developing in Atlanta:

“Creating a work group controlled by management is undemocratic and a clear attempt at union-busting,” CWA’s secretary-treasurer, Sara Steffens, said in an emailed statement to Bloomberg. “If management actually cared about workers having a voice on the job, they would direct them to Apple Retail Union/CWA which is run by workers, not bosses.”

Apple didn’t reply to Bloomberg when asked for a comment on the situation.

In related news, the latest Apple location in the UK has unionized, St. Louis Apple employees explained their U-turn, and more: