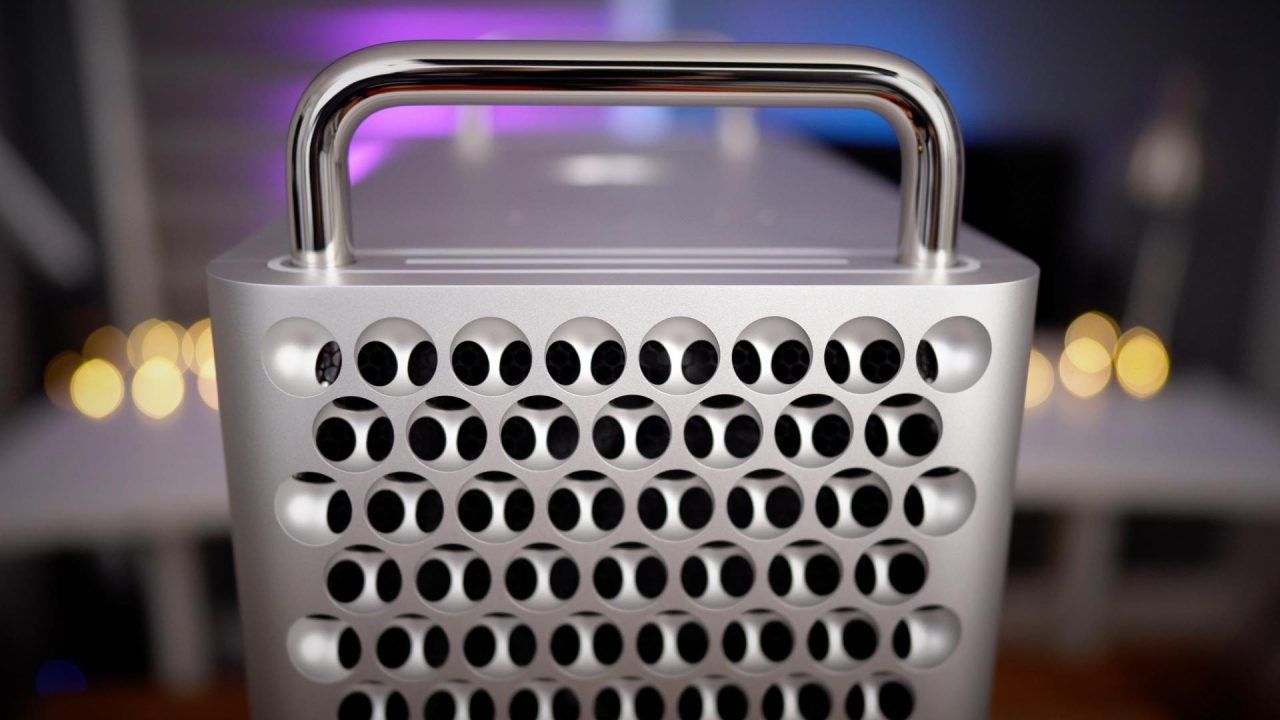 Apple has apparently scrapped plans to make a new Apple Silicon Mac Pro with a high-end “M2 Extreme” chip featuring 48 CPU cores and 152 GPU cores. That’s according to Mark Gurman in the latest edition of his Power On newsletter. Gurman also says the new Mac Pro will be manufactured in Vietnam, a stark departure from the “Made in USA” 2019 Intel Mac Pro.

The “Extreme” chip would have essentially been a dual M2 Ultra. But complexity and cost concerns seem to have shelved those plans. Gurman still says Apple is preparing to launch a new Mac Pro with an M2 Ultra inside, with a design that enables expandability of some components, like RAM and storage.

Gurman says the M2 Extreme chip was facing production complexity challenges and cost concerns. By not going forward with it, it also frees up silicon fab TSMC to use the chip production capacity on higher-volume chips for mainstream Apple products.

Although plenty more than most people’s needs, it’s worth pointing out that 192 GB RAM will still be significantly less than the 1.5 TB of RAM supported by the current-generation 2019 Mac Pro. It’s also unclear how the 76-core GPU will stack up, as the current Mac Pro can be theoretically configured with four internal graphics cards.

To mitigate that shortfall, Gurman says the new Mac Pro will retain expandability options for RAM, storage and other components, beyond what is included in the M2 Ultra chip itself.

The Mac Pro is expected to rely on a new-generation M2 Ultra chip (rather than the M1 Ultra) and will retain one of its hallmark features: easy expandability for additional memory, storage and other components.

Apple originally announced that the Apple Silicon transition would be complete within two years, which would have seen Apple Silicon versions of the entire Mac product line made available by November 2022. However, that deadline has since passed, and the new Mac Pro has not come out. Neither has a high-end Apple Silicon Mac mini.

Gurman says that an M2 Pro Mac mini and the M2 Ultra Mac Pro are in active testing and should launch in 2023. M2 Pro and M2 Max 14-inch and 16-inch MacBook Pro models should also arrive early in the new year. A new Pro Display XDR and second-generation Studio Display are also said to be in development.

A new M3-powered iMac is not expected until the end of 2023 at the earliest. An Apple Silicon iMac Pro is also being explored, although Gurman says that has faced development delays similar to the Mac Pro initiative.