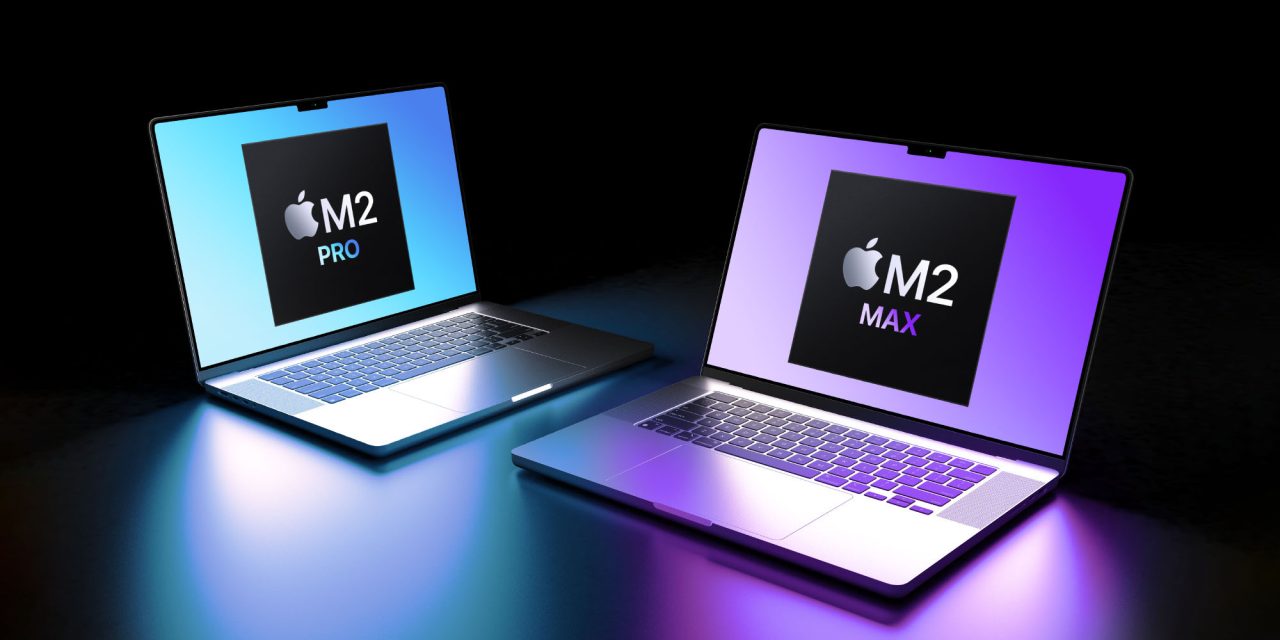 Apple could be making its first announcement of 2023 as soon as tomorrow, sources say. The company is holding Mac-related briefings with influencers and select members of the press this week, and an announcement could be made via Apple’s Newsroom website on Tuesday…

The details here are sparse at the moment. 9to5Mac has independently heard that Apple is holding press briefings this week related to the Mac. This has also been corroborated by other sources on Twitter, including friend of the site Ian Zelbo. Additionally, leaker Jon Prosser has teased: “keep an eye on Apple’s newsroom tomorrow.”

9to5Mac has been told by an anonymous tipster that the briefings will be held on Wednesday and Thursday of this week, with an embargo slated for Monday, January 23. This pattern makes sense and matches what we’ve seen in the past: an announcement on Tuesday, briefings and review unit distribution on Wednesday and Thursday, and a review embargo lift on the next Monday.

We’d treat all of this with skepticism for the time being. Apple’s marketing plans can change on a whim and could always be scaled back or adjusted at the last minute. Embargo dates, in particular, can also change based on a number of different factors.

When Apple holds press briefings, it can be for a number of different things, ranging from software updates to hardware releases and more. The briefings this week are said to be related to the Mac, but more details are unknown as of right now. History would suggest that if there’s an embargo for something already announced, it’s likely a hardware review embargo.

Apple has been planning to release new versions of the MacBook Pro for several months but has faced multiple delays in doing so.

The new 14-inch and 16-inch MacBook Pro updates will focus on performance improvements, with upgrades to the latest M2 Pro and M2 Max chips inside. The M2 chip was first announced last June and is currently available in the 13-inch MacBook Pro, iPad Pro, and the latest-generation MacBook Air.

In fact, we’ve already seen the alleged 14-inch and 16-inch MacBook Pro updates surface in GeekBench testing results multiple times. These results provided our first look at the performance of the M2 Pro and M2 Max chips. The new Macs were also spotted in a Steam database last month.

Given that the new MacBook Pro updates are minor, spec-bump updates, it makes sense that they could be announced via a press release. These MacBook Pro updates have been expected for several months, and it’s possible Apple is now sitting on inventory that it needs to get out the door rather than wait for a March event.

What do you think Apple could have in store for this week? Let us know in the comments.