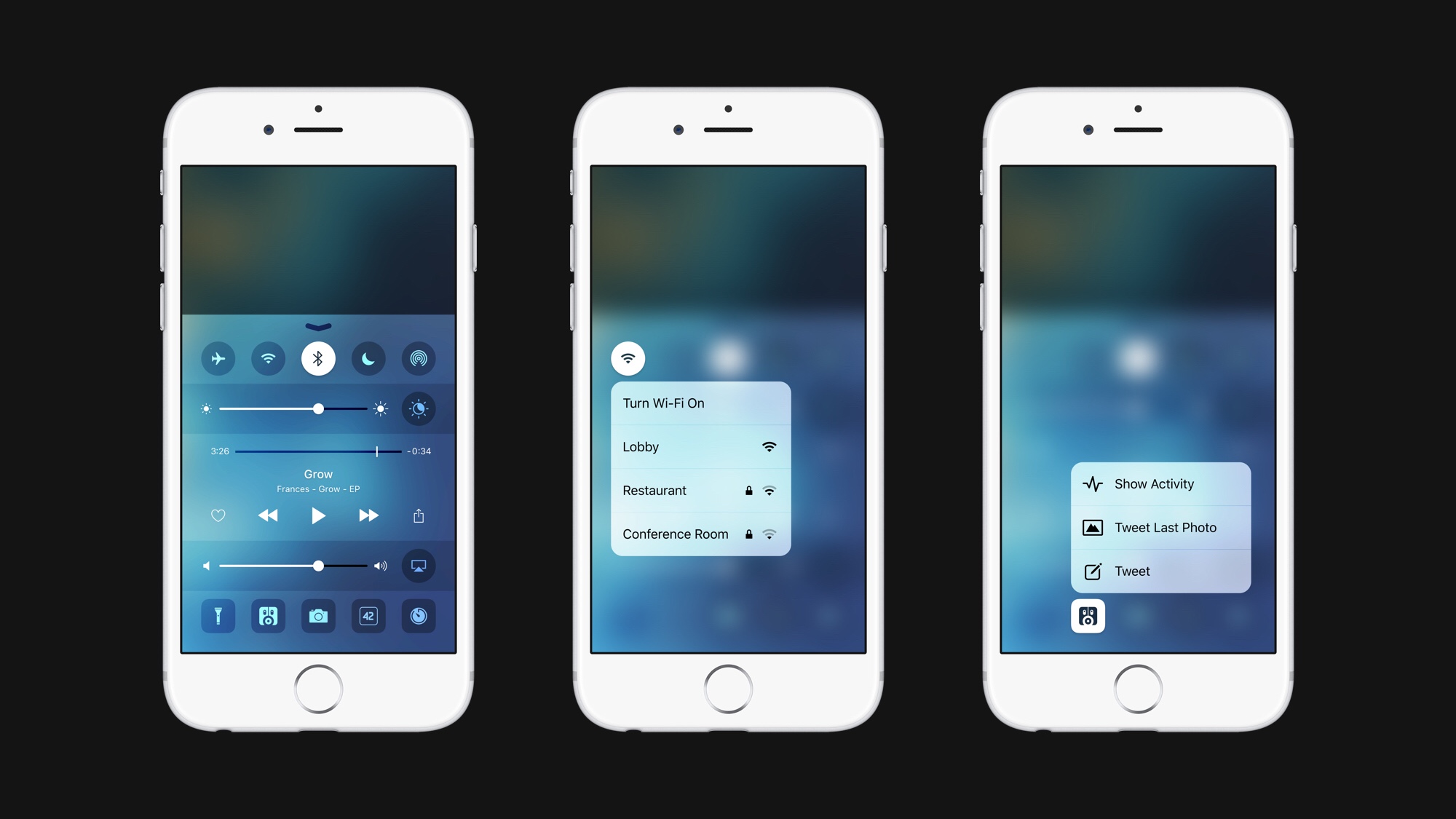 We’ve seen our fair share of iOS concept videos, but Federico Viticci and Sam Beckett today released possibly one of the best yet. Working together for the past couple of months, the team put together a concept visualizing iOS 10 wishes.

Most concept videos shared around the web are shown conceptualizing design patterns that are outside of iOS’ norm or expectations. The video shared today showcases feasible features Apple may implement in a future version of iOS.

Viticci’s iOS 10 concept video is accompanied by a lengthy dissection into each feature and desire. Focusing in on why and what the concepts mean to him, it’s a great look into the direction Apple could go.

On the second page of the dissection, Viticci lays out some other features that were not all shown in the video. It’s an amazingly thorough reading with more features than I could list out here.

Grab a cup of your best coffee, and head on over to MacStories to read the full breakdown.