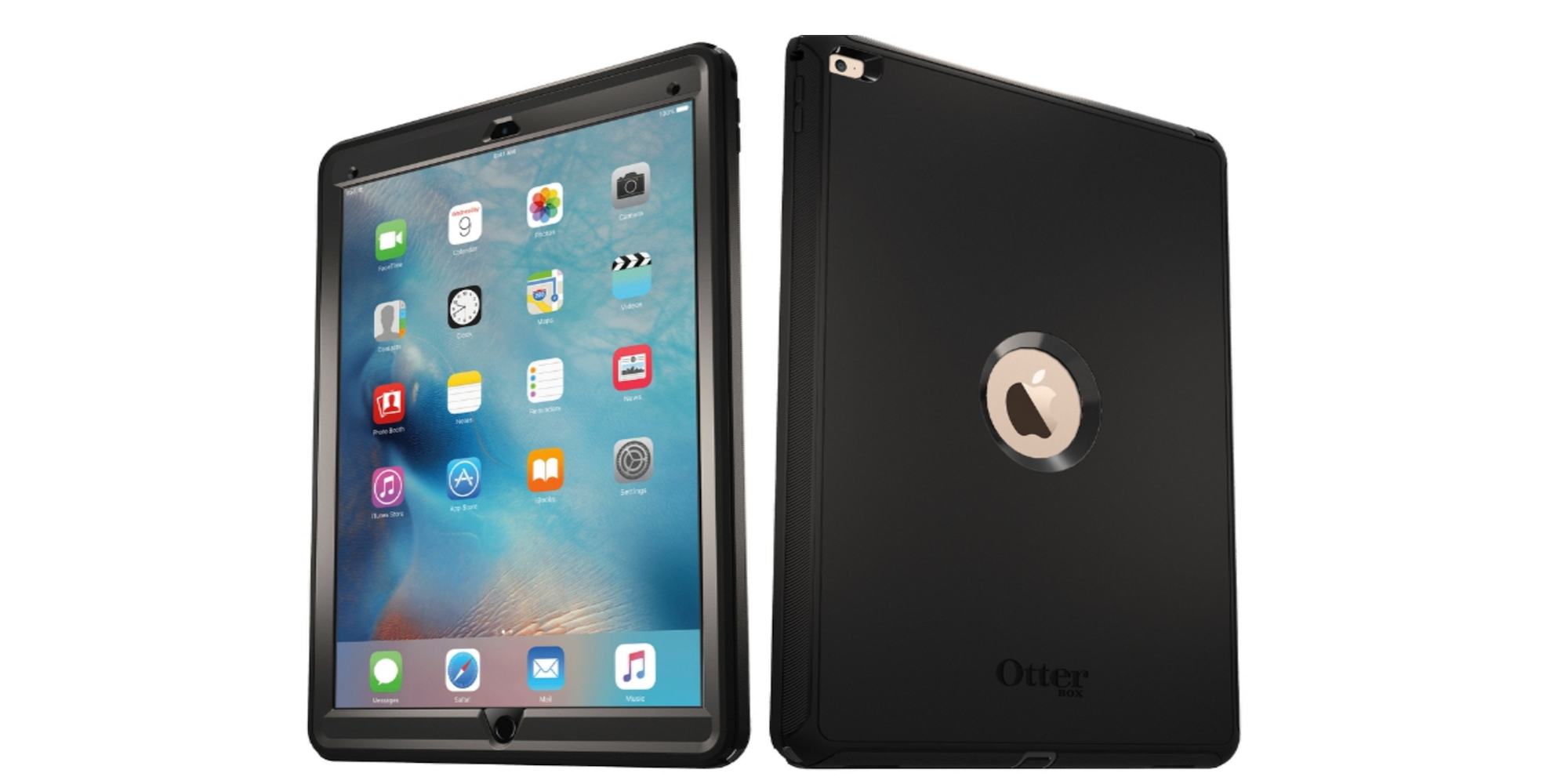 The Defender Series for iPad Pro packs in much of what you’d expect based on cases from the series for other Apple devices. For $129.95 (currently 25% off), you’ll find a polycarbonate protective shell with front bezel protection, a screen protector with full access to Touch ID, and a built-in stand with space to store an Apple Pencil.

END_OF_DOCUMENT_TOKEN_TO_BE_REPLACED Good news if you don’t yet own a copy: Parallels Desktop 8 for Mac is currently 25% for a limited time. END_OF_DOCUMENT_TOKEN_TO_BE_REPLACED

After coming to Steam last month, Mac games publisher Aspyr has announced the Mac edition of 2k Games’ popular Borderlands 2 title is now officially available at the Mac App Store. Aspyr also made the game 25 percent off on the Mac App Store for the holidays at $44.99. Multiplayer and Game Center support won’t come until early 2013 in a free update, but exclusive to the Mac App Store version is: the new Fired Up skins, a unique head for each vault hunter, and “a Contraband Sky Rocket Grenade mod.”

Those who purchased the game on Steam will also get access to the Mr. Torgue’s Campaign of Carnage DLC on Mac today for $9.99:

Today is also a big day for Mac players who have already purchased Borderlands 2 from Steam or other fine outlets such as GameAgent.com.  The newest Borderlands 2 DLC, Mr. Torgue’s Campaign of Carnage comes to the Mac with tons of new content and challenges players to enter the Badass Crater of Badassitude!  Mr. Torgue is priced at $9.99, supports Steam Play, and is included for purchasers of the Borderlands 2: Season Pass.  Check out Aspyr.com for more details.